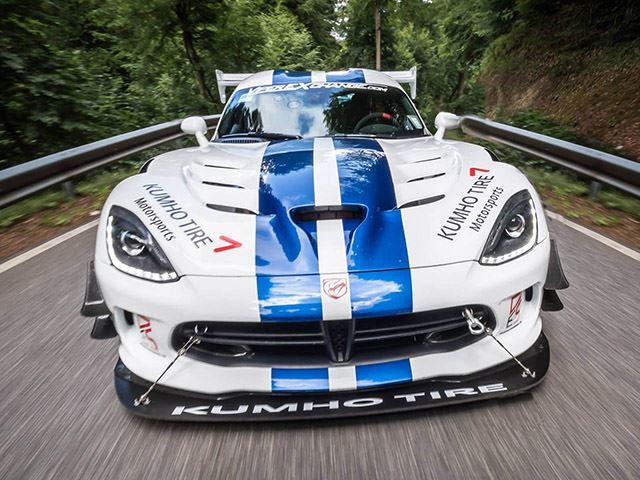 What a send-off. Before the Viper ACR finishes production next month, a few faithful enthusiasts brought it back from the dead for an unofficial Nurburgring attempt. Our friends over at Road and Track were on the scene and reported that the driver Dominik Farnbacher, who set the previous Viper ACR record in 2011, set a time of seven minutes and 3.45 seconds in a stock Viper ACR.

And it wasn’t just one set of wheels. Two stock Viper ACRs fitted with an aero pack took on the traffic-free attempt according to Road and Track. Although the time doesn’t match up to the record leading Lamborghini Huracan Performante, it’s still a damn good time. Apparently the team is planning to set another lap later this week, so we’ll keep you posted on that one. For now, enjoy these shots and let us know what you think. Is the Viper ACR capable of getting its time into the 6’s? 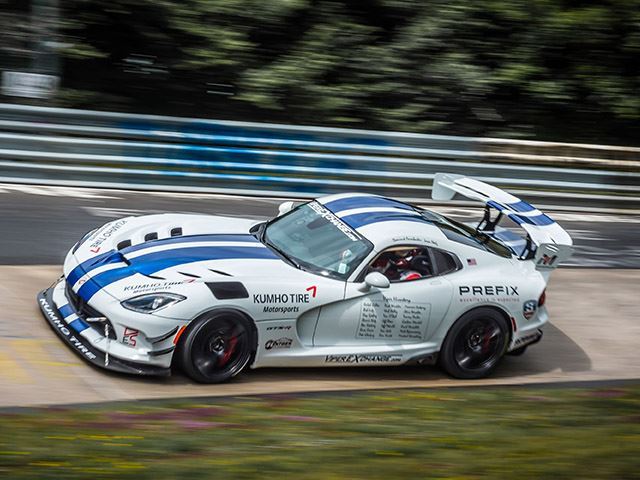 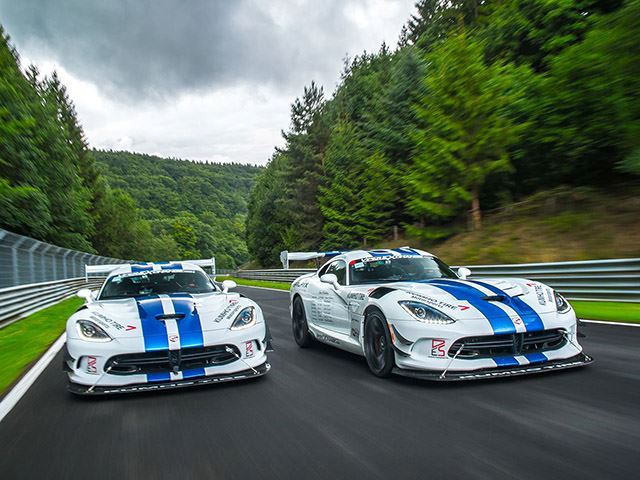 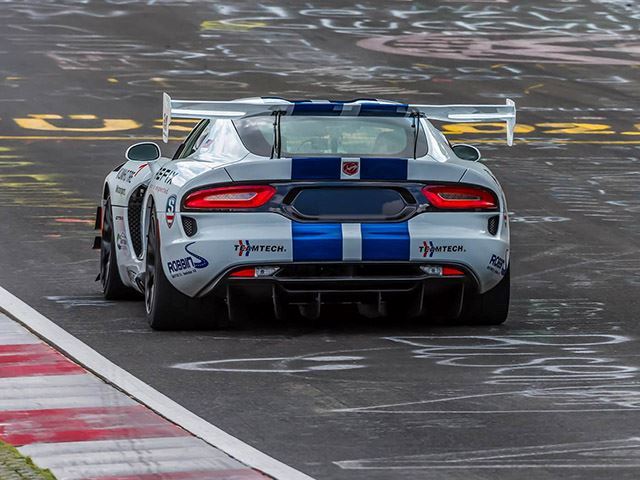