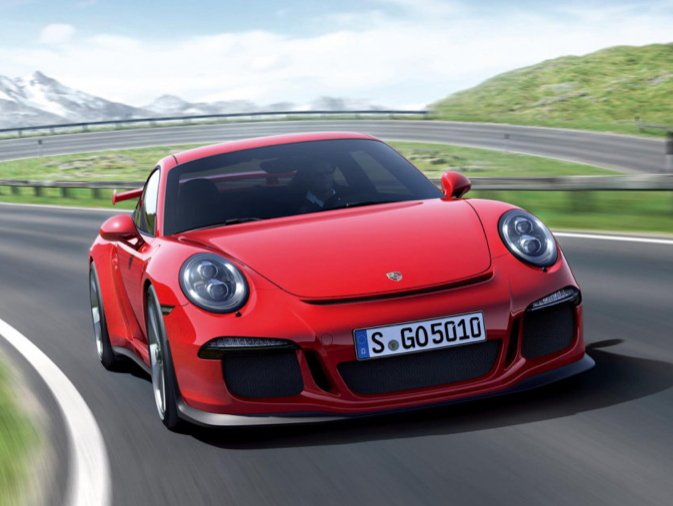 Seeing an Italian sports car stuck on the side of the road engulfed in flames would pretty much surprise, well,  nobody. Seeing a Porsche on fire? That’s a rare spectacle. Our friends over at Porsche (zee Germans), have suspended deliveries of their new 911GT3 after reports that five models have “spontaneously combusted” in the past few weeks. The German auto industry is known for its engineering prowess (unlike the Italians – known for their style), so it’s especially surprising that such a major malfunction would occur in Porsche’s marquee performance vehicle. Porsche has launched a full scale investigation that will likely result in recalls on the 475-horsepower rear-drive supercar. We’ll see what else happens once the investigation is complete. In the meantime, enjoy some pretty pictures. 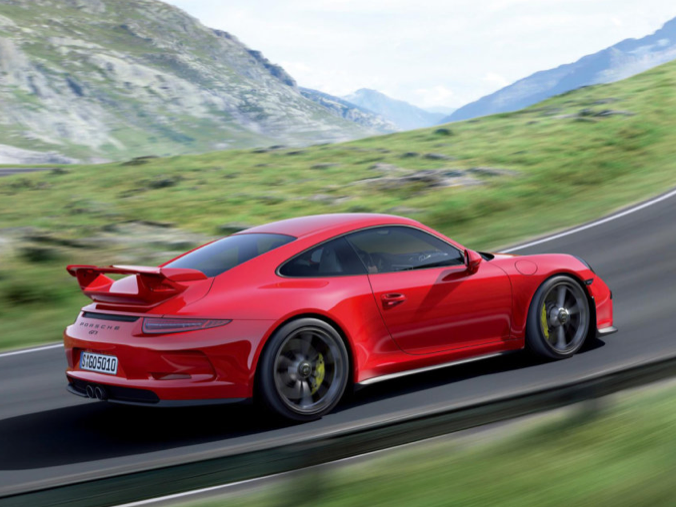 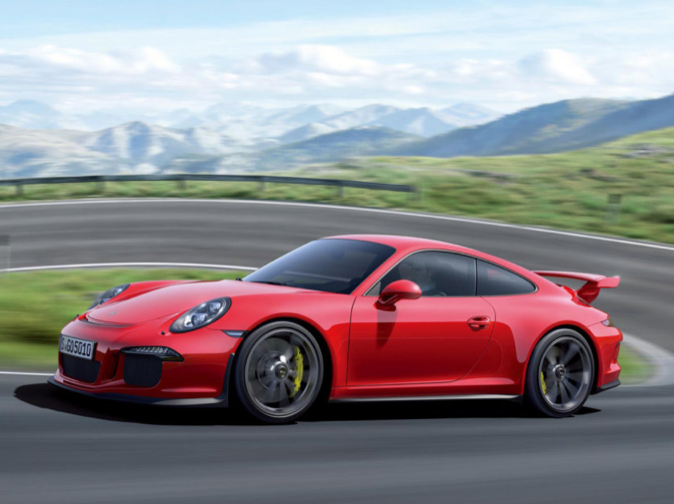 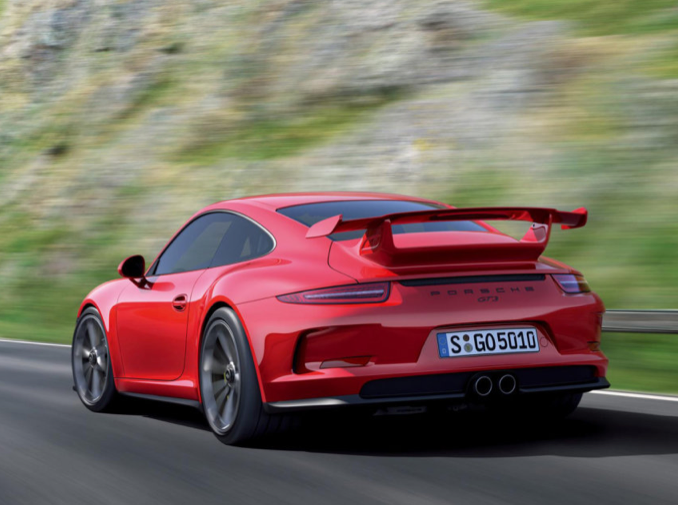 1964 Ford Fairlane by The Ringbrothers