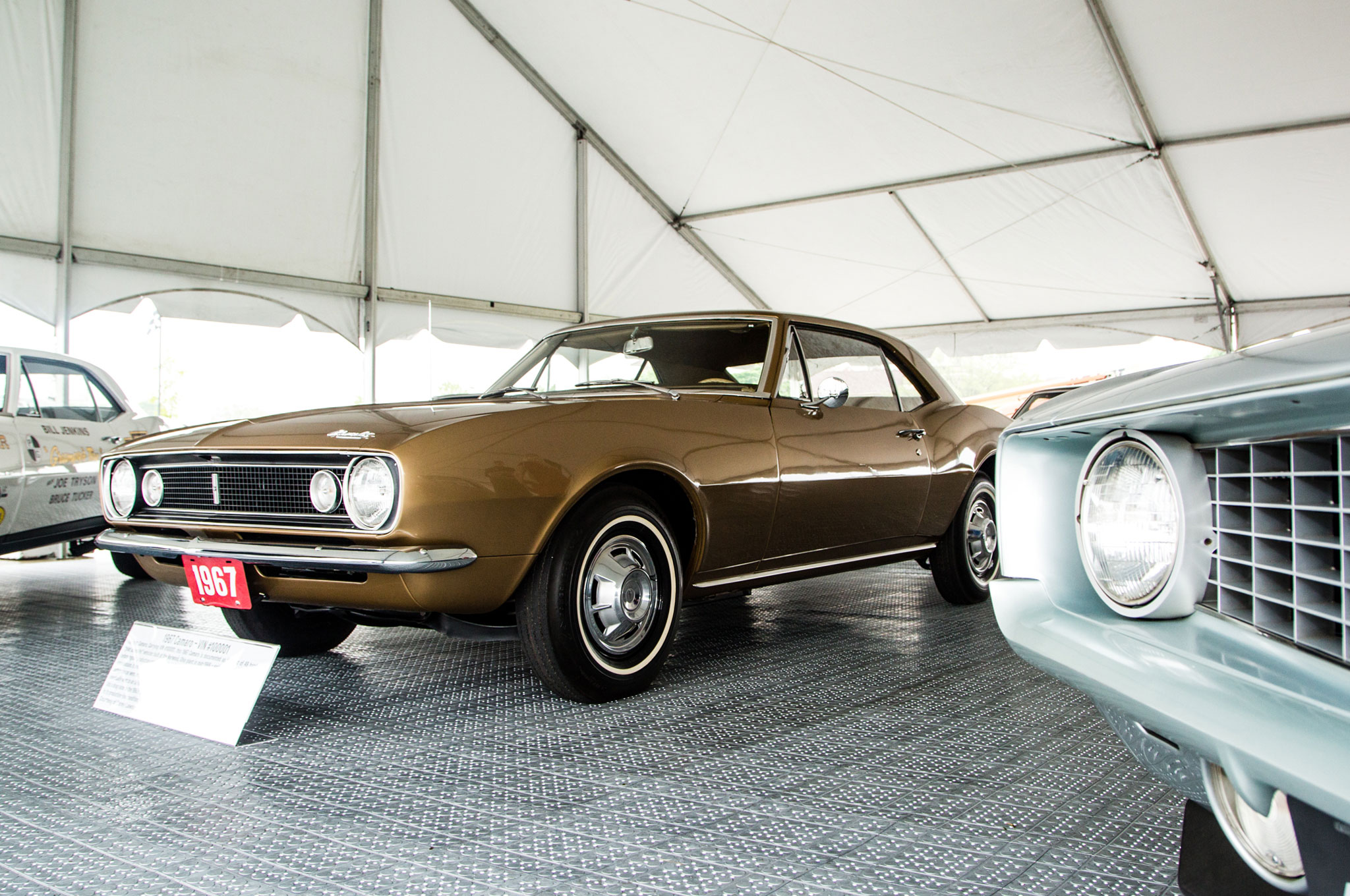 Test your knowledge and maybe learn some more. Motor Authority gives us 7 facts about Camaro Serial number 100001 and we want you to tell us … were they anything new? Either way, enjoy the ride:

1)  The first Camaro was actually a pilot production car assembled before those intended to be sold to the public. It rolled off the line on May 21, 1966.

2)  It was one of 49 pilot prototypes built at General Motors Company’s [NYSE:GM] Norwood plant just outside of Cincinnati, Ohio. The Norwood plant wasn’t going to be the only assembly line for Camaros, however, so the company also built three pilot prototypes eight weeks later at a plant in Los Angeles, California.

3) Ford Motor Company [NYSE:F] spent years teasing the public with show cars and concepts that hinted at the anticipated Mustang. GM, by contrast, revealed nothing about the Camaro until the car’s name announcement in June 1966 and formal Detroit launch in August 1966.

4) GM had several other names in consideration. The list included Commander, Panther, Wildcat and even Gemini.

5) Development of the Camaro was rushed (taking about 36 months) after the existing Corvair failed to lure Mustang buyers.

7) The Camaro is the third most popular collector car in the United States, based on insurance status compiled by Hagerty. The Corvette is at the top of the list followed by the Mustang in second place.