Jeep might have finally got the Compass right. The compact crossover made its original debut alongside the Patriot back in 2007. But it was all wrong. The original Compass didn’t look like a Jeep, didn’t have off-road credibility, and wasn’t fun to drive. In total, it was a failure. In 2011 Jeep conducted a mid-cycle refresh and added a six speed automatic to replace the CVT. This made the 2014 and later models the best in the lineup. Well that is, until now. 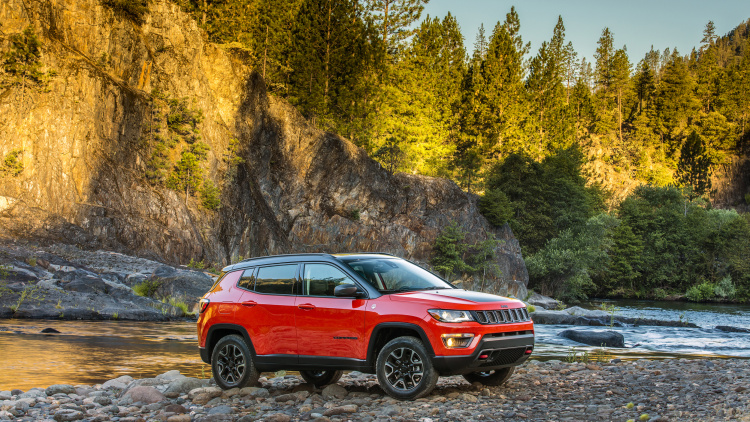 Jeep is in search of redemption with the brand-new 2017 Compass. The new ride resembles a mini Grand Cherokee (which isn’t a bad thing). The new off-roadster comes with a slotted grille and an optional dual-pane sunroof. Though we wish the Compass would offer some sort of removable top system like that of its slightly smaller sibling, the Renegade. 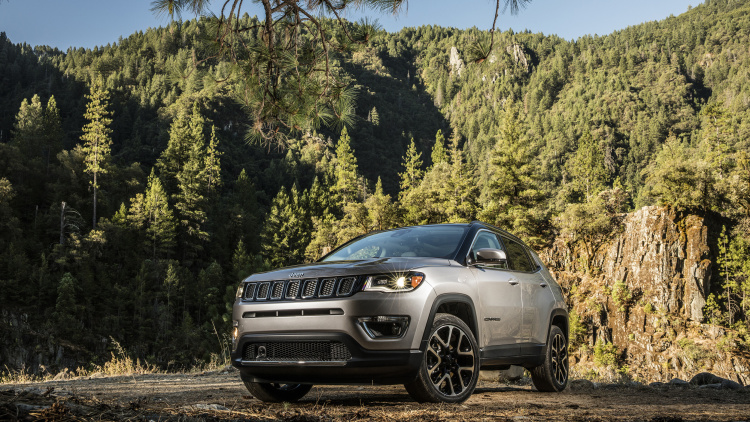 Now let’s talk under the hood. One engine will be available in the United States. The 2.4 liter Tigershark four-cylinder engine. This power pack offers 180 horsepower and 175 pound-feet of torque. Buyers have a few options in regards to the transmission. Up first, a six-speed manual on either 4×2 or 4×4 versions. Next, the front-wheel-drive Compass models get a six-speed automatic option. Lastly, 4×4 models get a nine-speed. Both the Jeep Active Drive and Jeep Active Drive Low can send 100 percent of the engine’s available torque to whichever wheel has the most traction. Either way, we’re just happy Jeep has finally created a Compass that points true north.