We might be seeing the first pictures of the new special edition 2018 Ford Bullitt Mustang, sans camouflage. Rumors have been flying that Ford is developing another Bullitt-edition Mustang based on the current model. A user on Mustang6G.com snapped a photo of a Ford during an apparent commercial shoot in Chicago. Unfortunately for us, the photos aren’t great quality, but you can make out the Highland Green finish and five-spoke wheels with black spokes and chrome accents. Exactly the kind of details we would expect on a Bullitt-themed Mustang. 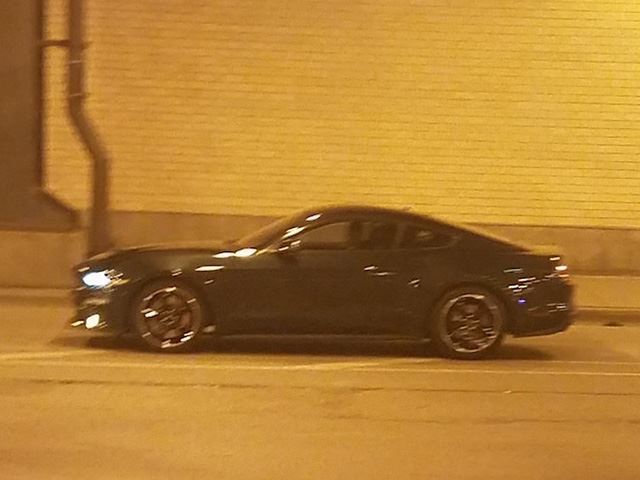 A leaked window sticker also revealed that the 2018 Ford Bullitt Mustang will be sold exclusively with the 5.0-liter Coyote V8. Also available will be either a 10-speed automatic transmission or a six-speed manual. Ford hasn’t confirmed the existence of the 2018 Bullitt, but if these photos really are of a Bullitt commericial in-the-making, a reveal at the Detroit Auto Show in January seems fitting. It would also coincide with the 50th anniversary of Bullitt’s initial release. Interesting. Hopefully we’ll get to see more of this beauty at Detroit in January. Stay tuned. 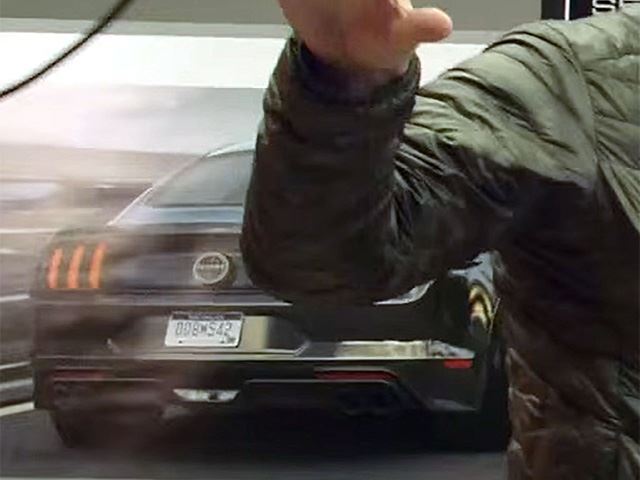 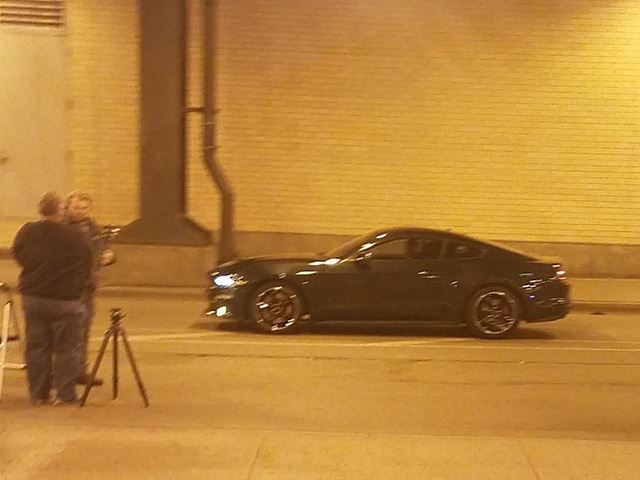