Flashback To The Coolest Corvette Of The Early 90s

Callaway has a long standing reputation of being one of the best Corvette tuning shops of its kind. We’re taking you back in time today. Back to when the Callaway SuperNatural Corvette LM was undoubtedly the coolest Corvette of the early 90s. Callaway first showed off this iconic set of wheels during the grueling 24 hours of Le Mans.

Only nine total models were made. Four for racing, and five for the street. Back in the day, MotorWeek tested the road version and recently released it again for our viewing pleasure. The video below features a street version ‘Vette powered by a LT1 Chevy V8 with 435 hp.

Noteworthy numbers include a 0-60 time of 4.1 seconds, and a quarter-mile time of 12.3 at 118 mph. Sure, these aren’t exactly overwhelming for today, but remember what year this was. These stats aren’t half bad for the 90s. We’re thinking that the SuperNatural Corvette LM was years ahead of its time, in performance, aerodynamics, and materials. Not many automakers were using carbon fiber components back then. Enjoy the throwback of this classic. 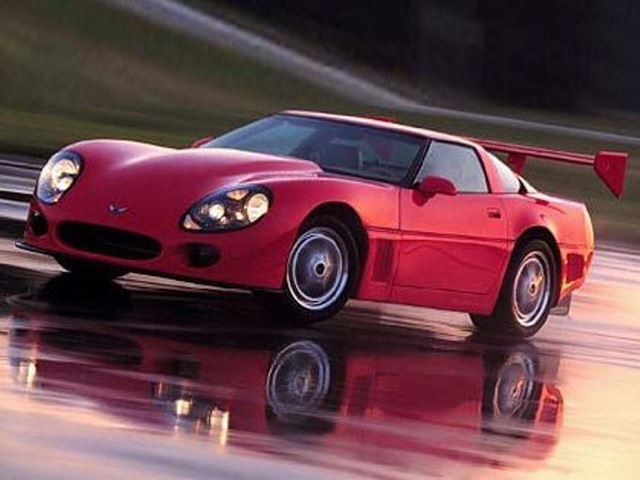 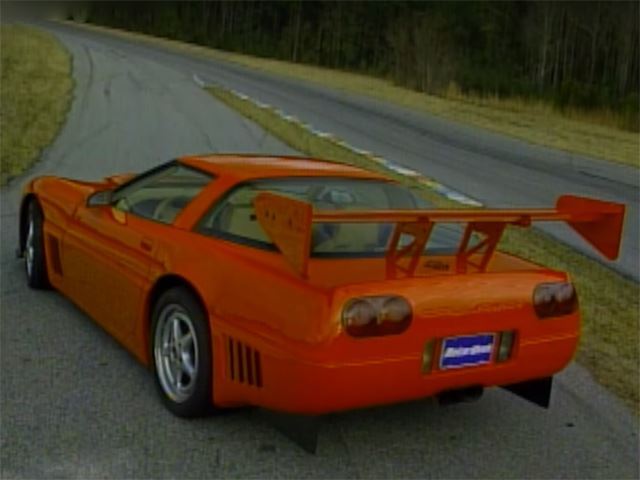 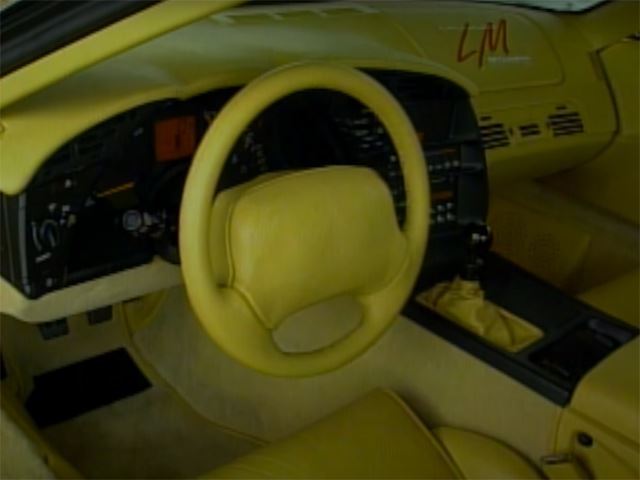 1,100-HP Camaro ZL1 Destroys The Dodge Demon On The Strip