We know that Ford was extremely selective with who got the keys to its GT halo supercar. Hopeful customers were put through an extensive application process to even be considered. Among the many celebrities that applied, was Jay Leno. And he was one of the lucky ones, as many celebs were denied. This makes sense to us, seeing that Leno is a true American muscle car aficionado (the two million subscribers of his YouTube channel doesn’t hurt, either). 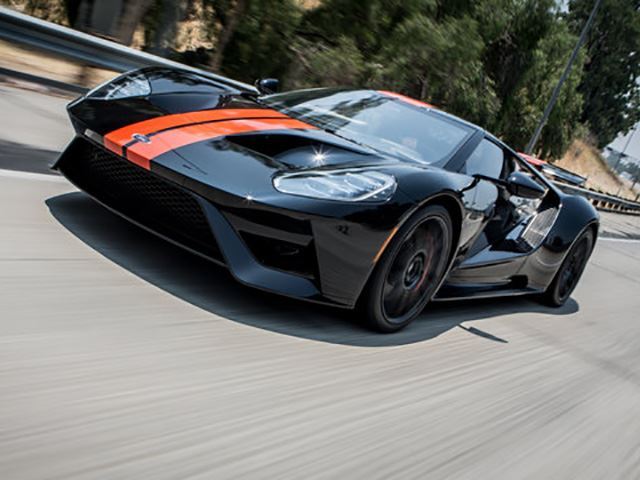 Leno received the 12th model to roll off the production line, and was stoked to show off his new 647-horesepower supercar. What he didn’t fill us in on was the price point of his beloved GT. Ford hasn’t been particularly transparent about the money part of this equation. Lucky for us, one Reddit user discovered that Leno’s GT had an MSRP of $505,750. He found this by looking up the VIN listed on the car that could be seen in the video Leno posted. This also confirms that the base price for the GT starts at a whopping $450,750. It’s not shocking that Jay packed his wheels with $55,000 worth of upgrades (we don’t blame him). This ride seems absolutely insane. Enjoy. 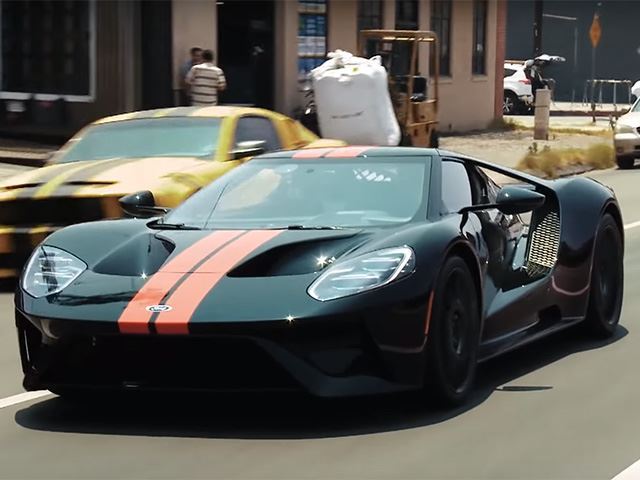 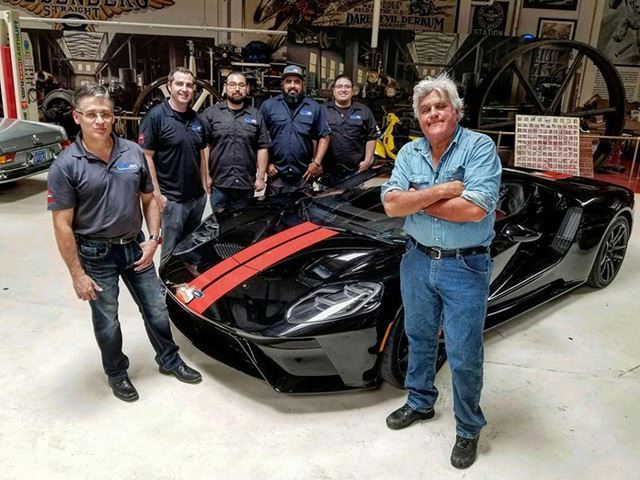 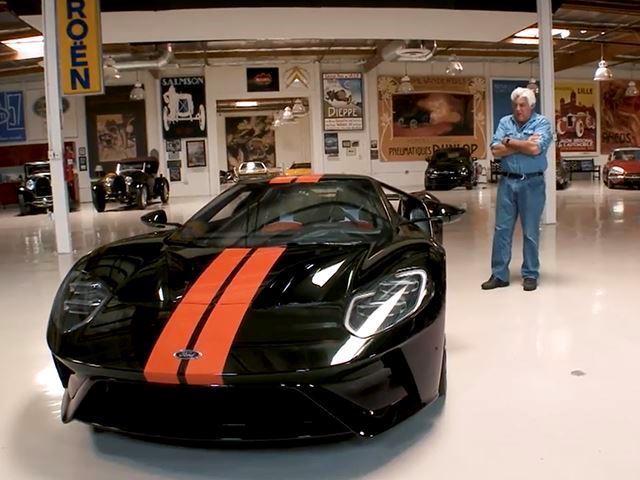 Flashback To The Coolest Corvette Of The Early 90s