Ford GT Heritage Edition Is Going Up For Auction

The redesigned 2017 Ford GT is arguably one of the most talked-about supercars right now. Especially because the first delivers are already on the way to their owners. This might symbolize a new era for Ford Motors, but some still prefer the previous GT model. Why? It was in some ways a successor to the GT40; a nod to the car that raced Ford to victory in Le Mans during its feud with Ferrari in the 60s. Taking this even a step further, Ford built a limited run of Heritage Edition GTs in 2006. Only 345 models of the original Heritage GT were built, which makes it extremely rare. 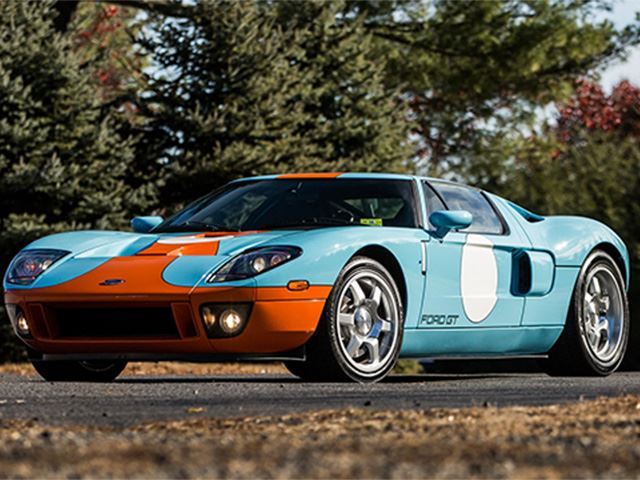 One of the cars are going up for sale at Mecum’s auction in Florida in January 2017. So this could be your only opportunity to own a V8-powered GT, knowing that the new GT will be powered by a 3.5-liter V6 generating over 600 horsepower. The Heritage Edition is already considered a sought-after rarity in the supercar space, but what takes this particular vehicle to the next level is that it was one of 20 that were built with cast aluminum wheels. Woah. 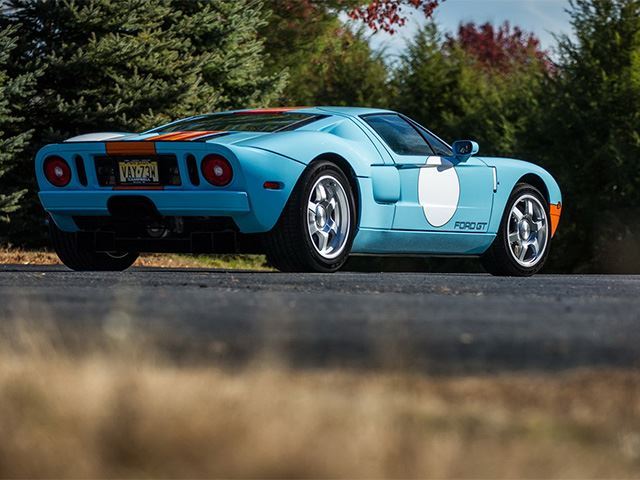 Let’s get to the details, shall we? The car is 10 years old, and in excellent condition. With only one previous owner and 1,828 miles on the dash, we can determine this was someones pride and joy. In terms of spec, the GT Heritage Edition has 5.4-liter, 554 horsepower V8 engine that will get from 0-60 mph in 3.5 seconds, and reach a top speed of 205 mph. Price? Mecum is expecting the Heritage GT to sell for around $375,000 – $450,000. So, expect to pay top dollar for this extremely rare ride. 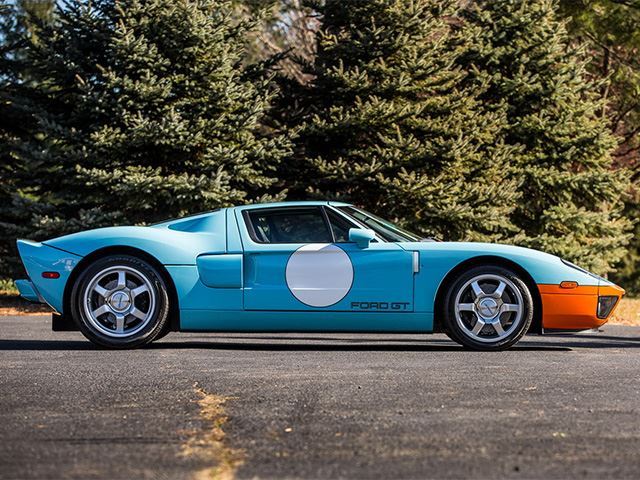 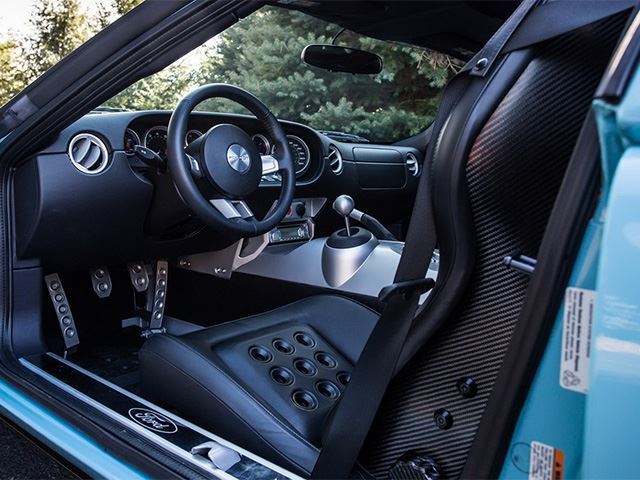