Companies like Uber and Tesla have been working on and rolling out their autonomous driving technology for some time now. Specifically, Uber has been testing its tech in Pittsburgh and now has self-driving cars in Arizona. Tesla on the other hand, is still refining its version of Autopilot and equipping new models with the hardware needed to run it. What we didn’t know is that Ford is right behind them. The automaker has just announced that it will show off the latest version of its autonomous driving software at both CES and the Detroit Auto Show.

The goal? Have a fully-running pack of “ride-hailing” autonomous cars ready by 2021. Five years doesn’t seem like a long time, but in tech years, it’s an eternity. Fortunately, Ford isn’t a tech company. It can afford to take its time and fine-tune its robot-controlled army of Fusions. Check out the video below for an inside look at the hardware being installed:

The autonomous Fusions field of version is two-football fields in length and a complete 360 degrees. Thanks to a new powerful computer installed in the trunk, the vehicles processing power has been increased a great deal. Ford hasn’t said much about what the new software allows the cars to do, but we can guess the new technology will up the models capabilities by, well .. a lot. One thing we know for sure is that the design looks cleaner. The previous models had four cameras mounted on the roof. The new two-camera design helps the car blend in more with traffic. Future models should feature an even more discrete design, hopefully to the point where you can’t tell that it’s a robot car. CES and Detroit are around the corner, so check back in for more details about Ford’s autonomous efforts. 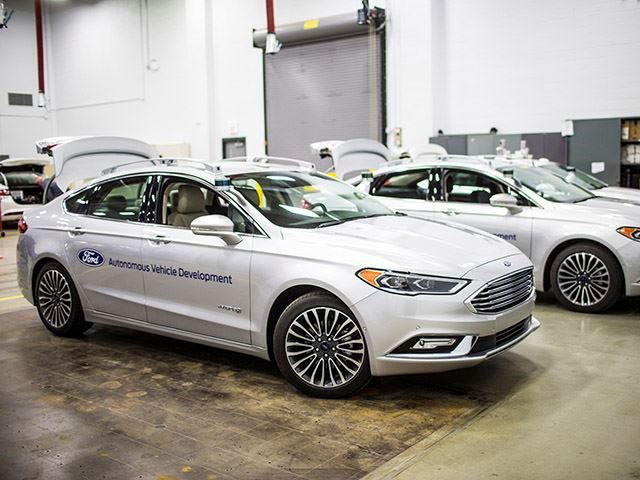 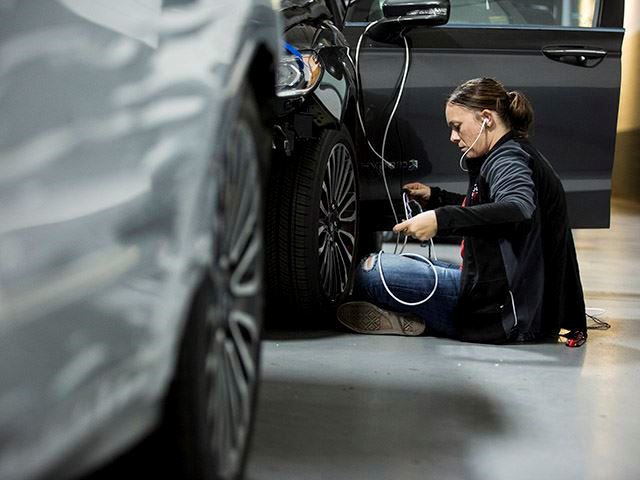 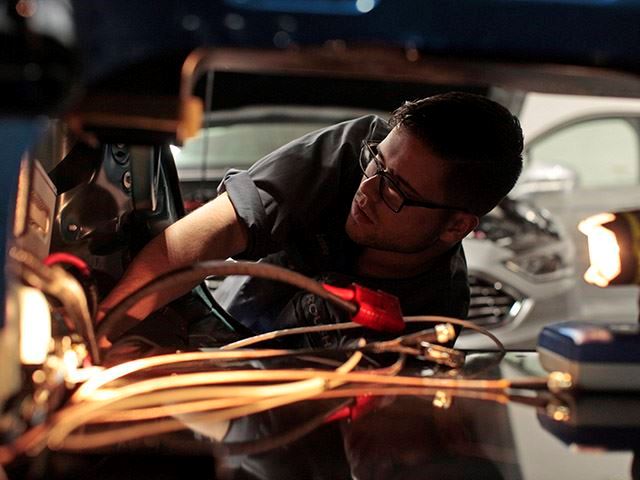 Tesla Autopilot Predicts An Accident Moments Before It Happens

Ford GT Heritage Edition Is Going Up For Auction