Tesla Autopilot Predicts An Accident Moments Before It Happens

It’s expected that there would be some skepticism around advanced safety technologies. Opinions could argue that they are nothing more than overhyped beeps and sounds a car make that automakers sucker people into paying top dollar for. Well, this video proves that wrong. At least when it comes to Tesla’s Autopilot. Welcome to the future of safety techonology. The dash cam footage in the video below was taken by a Dutch Model X owner. You can see that the system alerts the driver for seemingly no reason. Seconds later, we see the vehicle in front of the Tesla crash into an SUV that wasn’t visible to the Model X driver. Thing is, it was visible to the car. The Autopilot’s Forwad Collision Warning recognized what was about to happen and alerted the driver. Fortunately, there were no major injuries as a result of the crash shown in the video, but this is clear proof Tesla’s Autopilot is no joke. 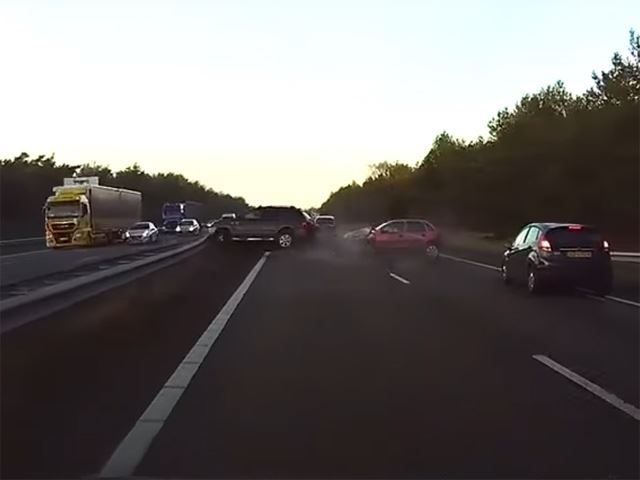 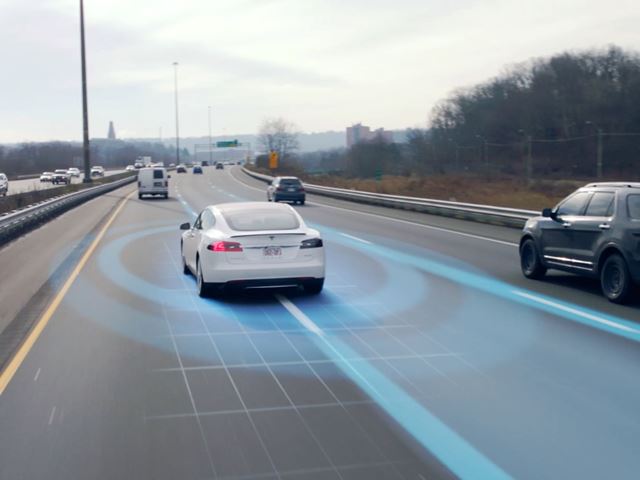