The Ford Mach 1 is Back.. As An Electric SUV

Ford announced at the Detroit Auto Show that the automaker is bringing back the Mach 1 name for an upcoming electric performance car. The twist? Reports are suggesting it will be an electric SUV. Unfortunately, details are slim to none at this point. The automaker revealed the news at the show with no concept car on display. What we do know is that the project is being spearheaded by Ford Team Edison, the blue oval’s battery electric division, and will likely debut sometime in 2020. We’re not sure if the Mach 1 will be fully electric or a hybrid. Check out this teaser video Ford released. Don’t get too excited though, it doesn’t give away much of anything.

The name choice is interesting, since Mach 1 implies that it will be related to the Mustang in some way. Ford Executive Vice President Raj Nair spoke to Jalopnik, and said that the Mach 1 will not be based on the Mustang, and will instead be built on a unique platform since it will be battery electric. He also menitoned that “a Mustang-inspired crossover is certainly something you can expect to come out of Team Edison” in the future. Interesting. Stay tuned for more on the Ford Mach 1 as an all electric performance SUV. 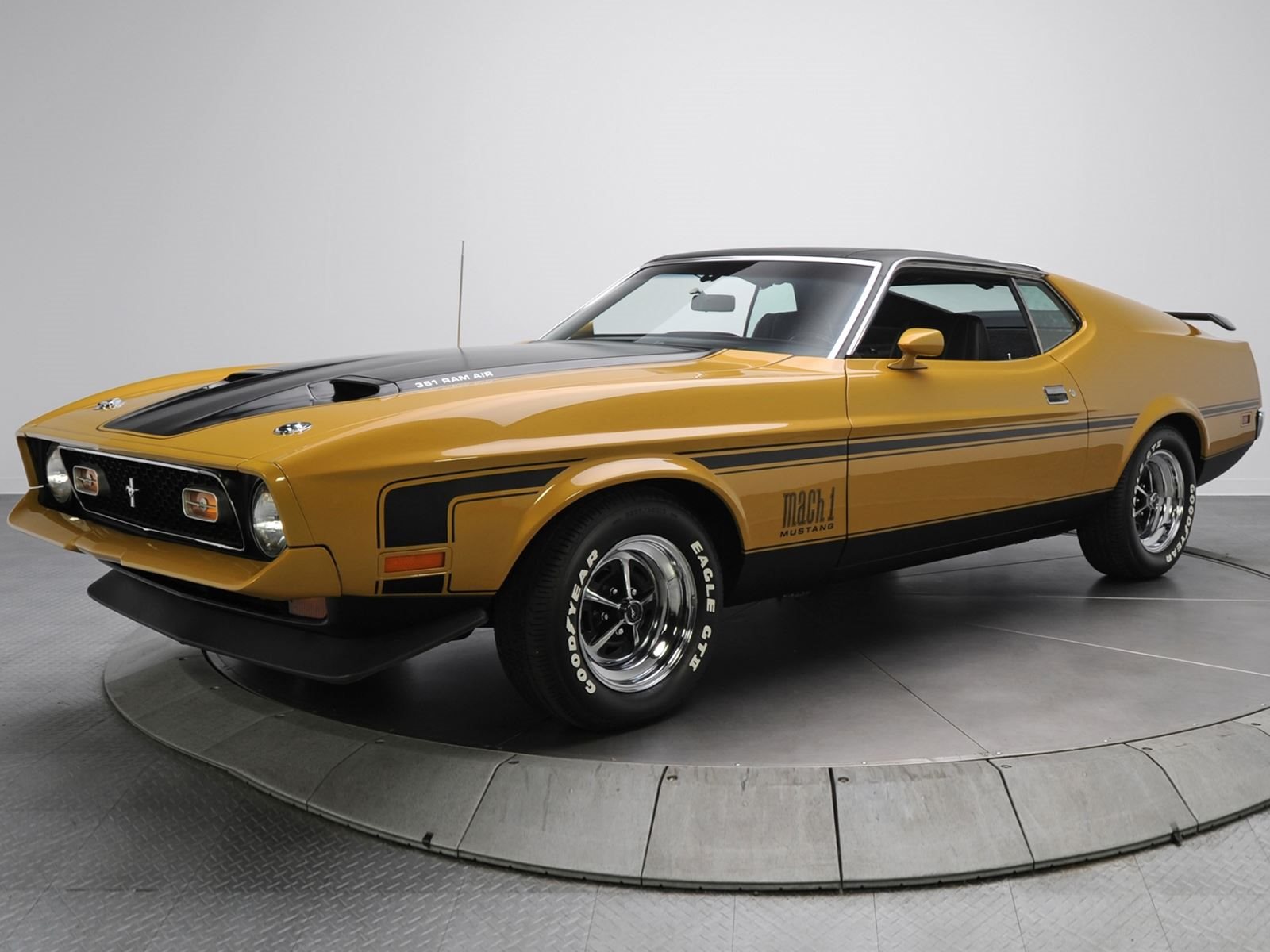 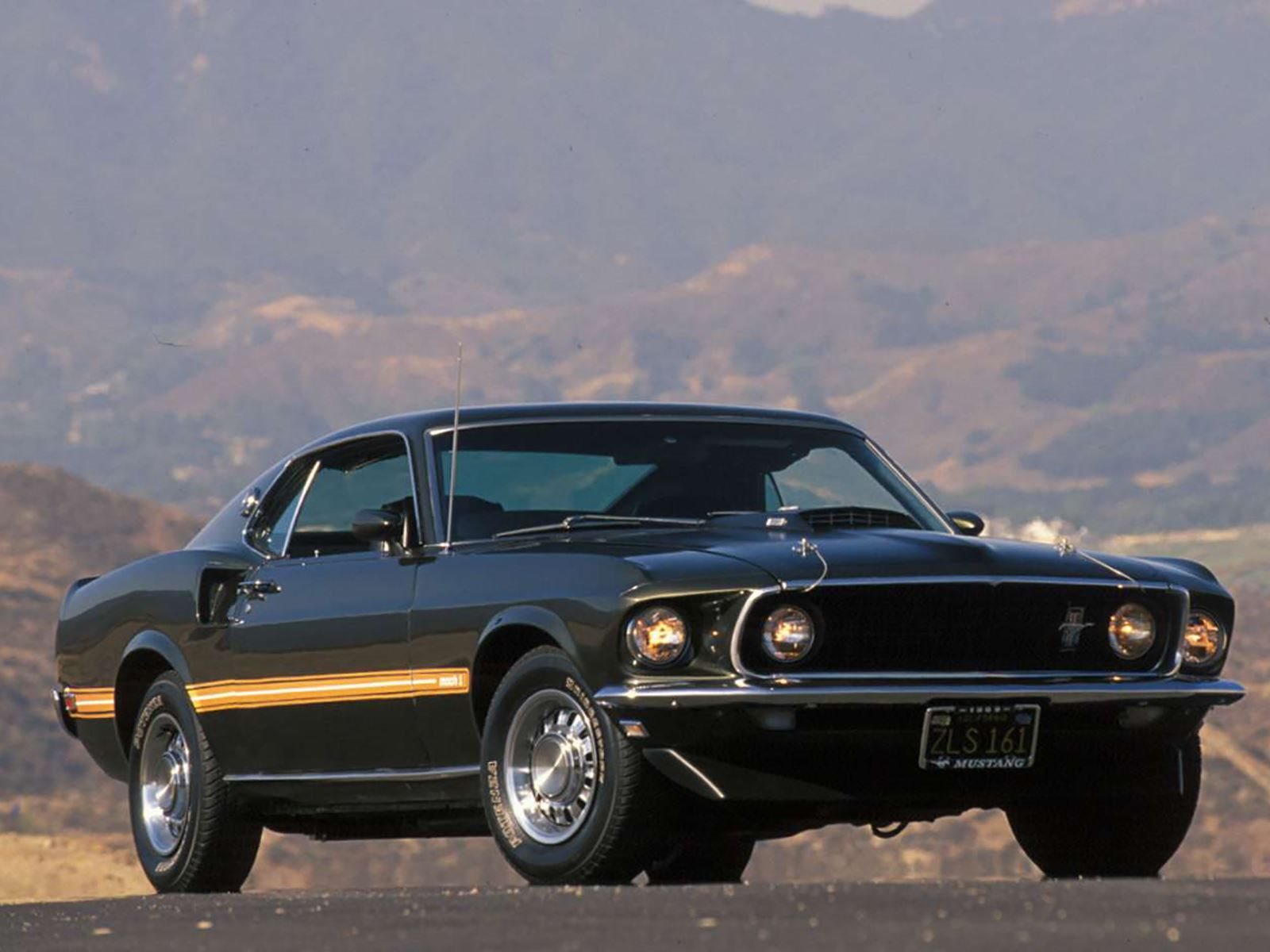 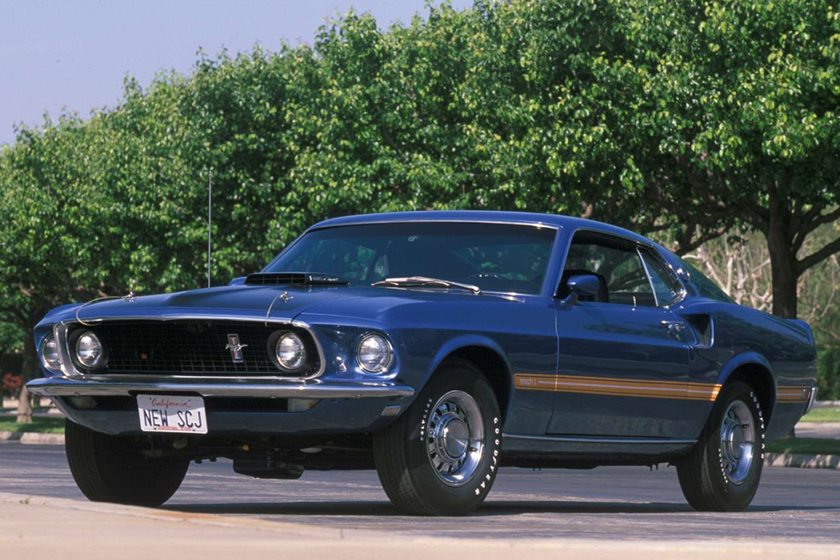