Ford will cap off the final chapter of the 6th generation Mustang with a hair-raising GT500. As of right now, there are only two cars that the Mustang has to beat. Those would be the Dodge Challenger and the 650 horsepower Camaro ZL1. Let’s be realistic, Ford isn’t about to try to beat out the SRT Demon with a street-illegal monster that packs 840+hp. But what the blue oval is going to do, is show up with a supercharged V8 pumping out more than 700 ponies.

A few words from the automaker: “..this new Mustang is engineered to stand apart on roadways and race tracks, thanks to its new innovative track technologies, performance hardware, plus aggressive and functional track-tuned styling.” As of right now, all we know for sure about the GT500 is the name, a rough horsepower figure, and the fact that it will be street legal. But as usual, there are rumors. Rumors around this particular ride are saying that it will utilize a revised version of the 5.2-liter V8 found under the hood of the GT350, with a 2.6-liter Roots-style blower attached. The GT500 wont be out until 2019, but we’ll be sure to bring you updates throughout the year. Until then, enjoy these photos, courtesy of Anthony Ruggiero. 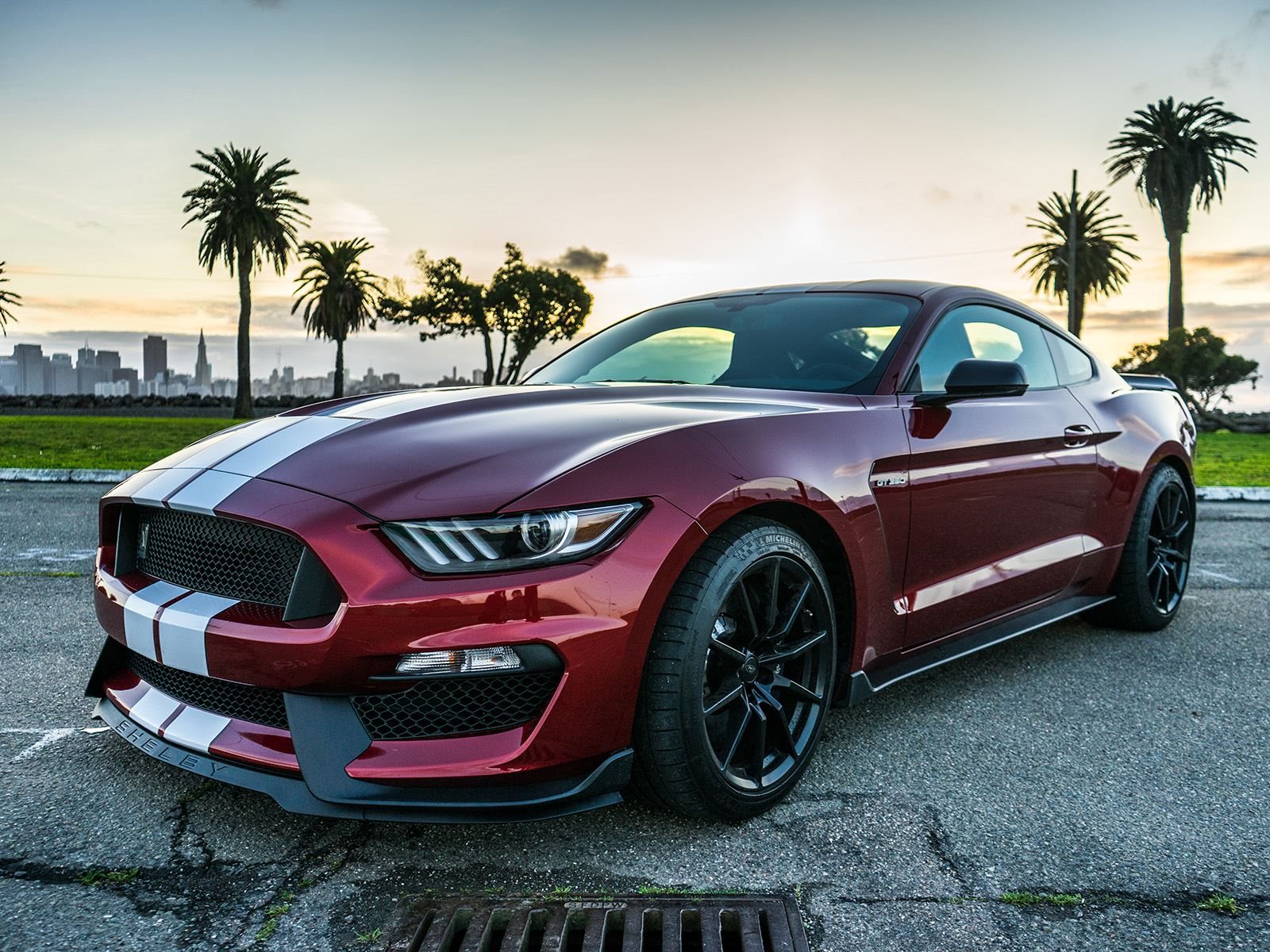 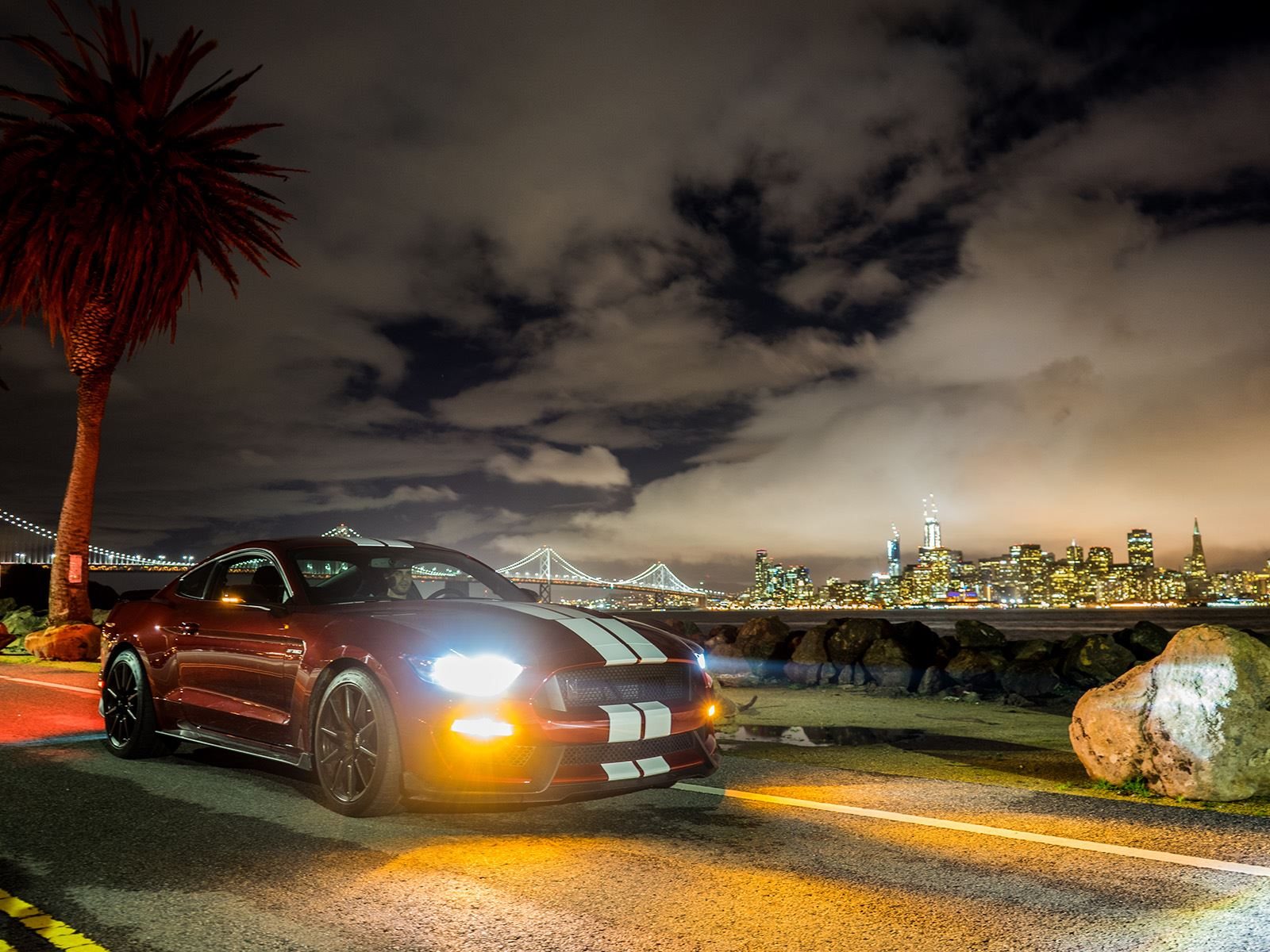 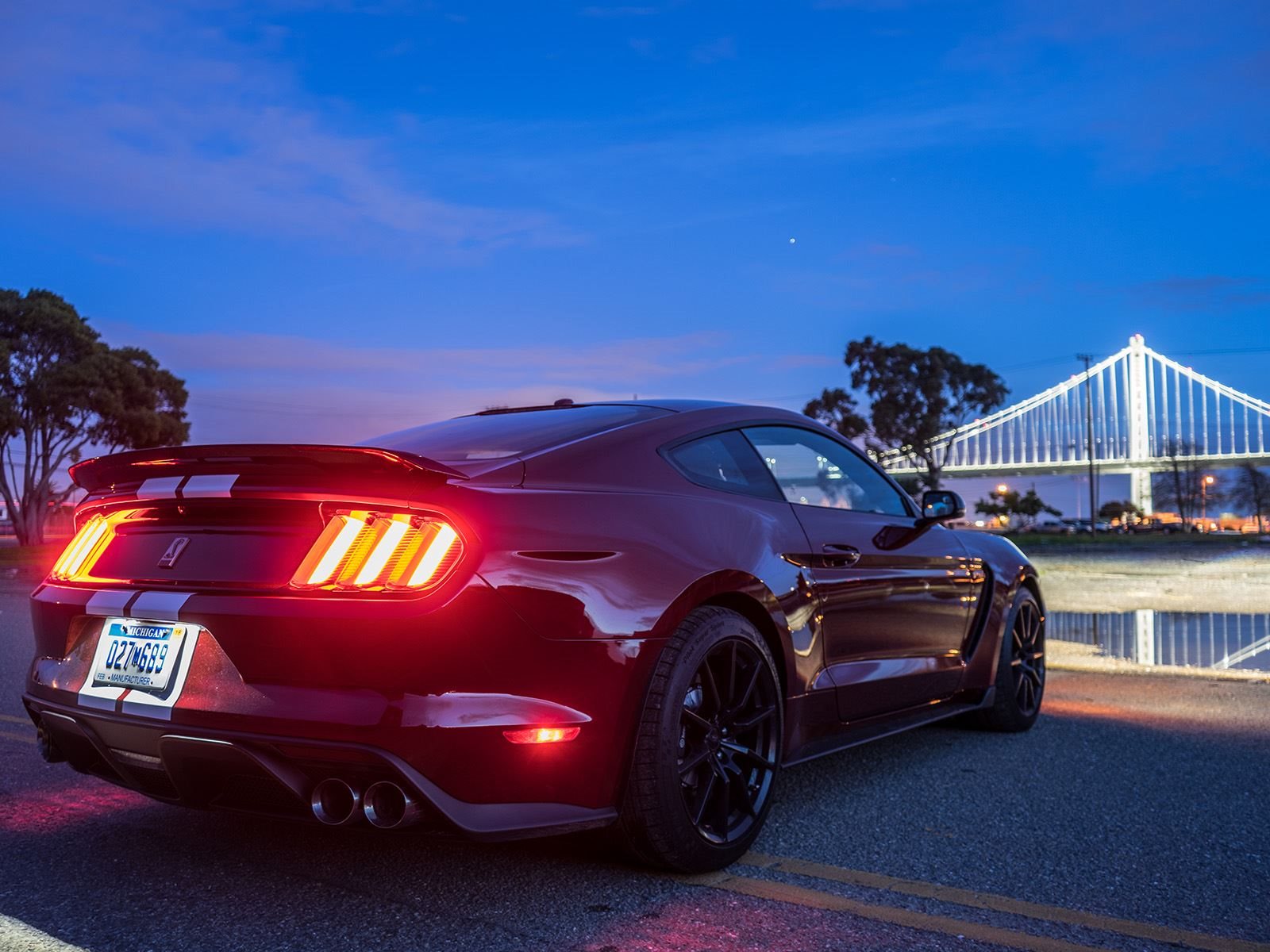 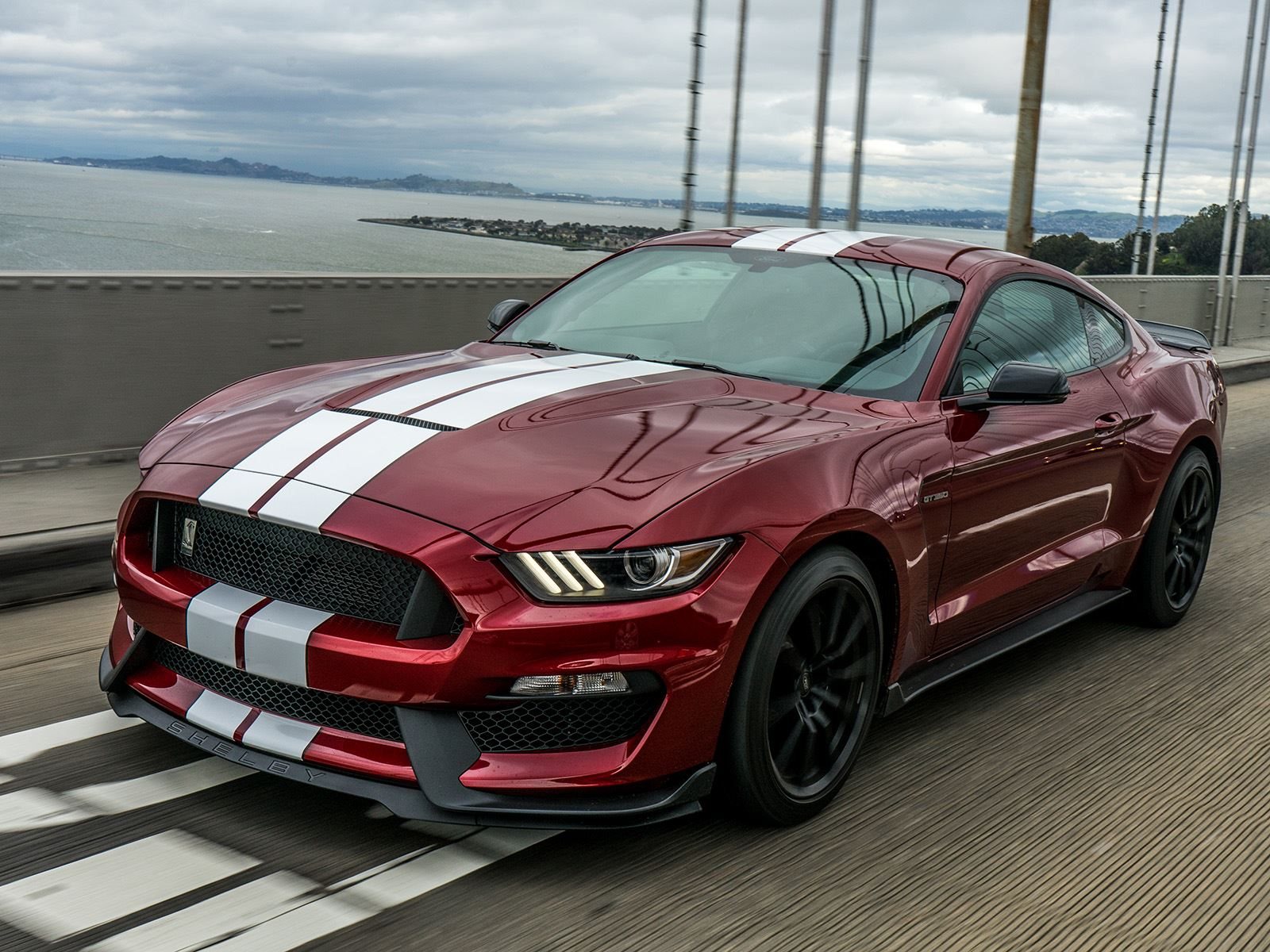 The Ford Mach 1 is Back.. As An Electric SUV