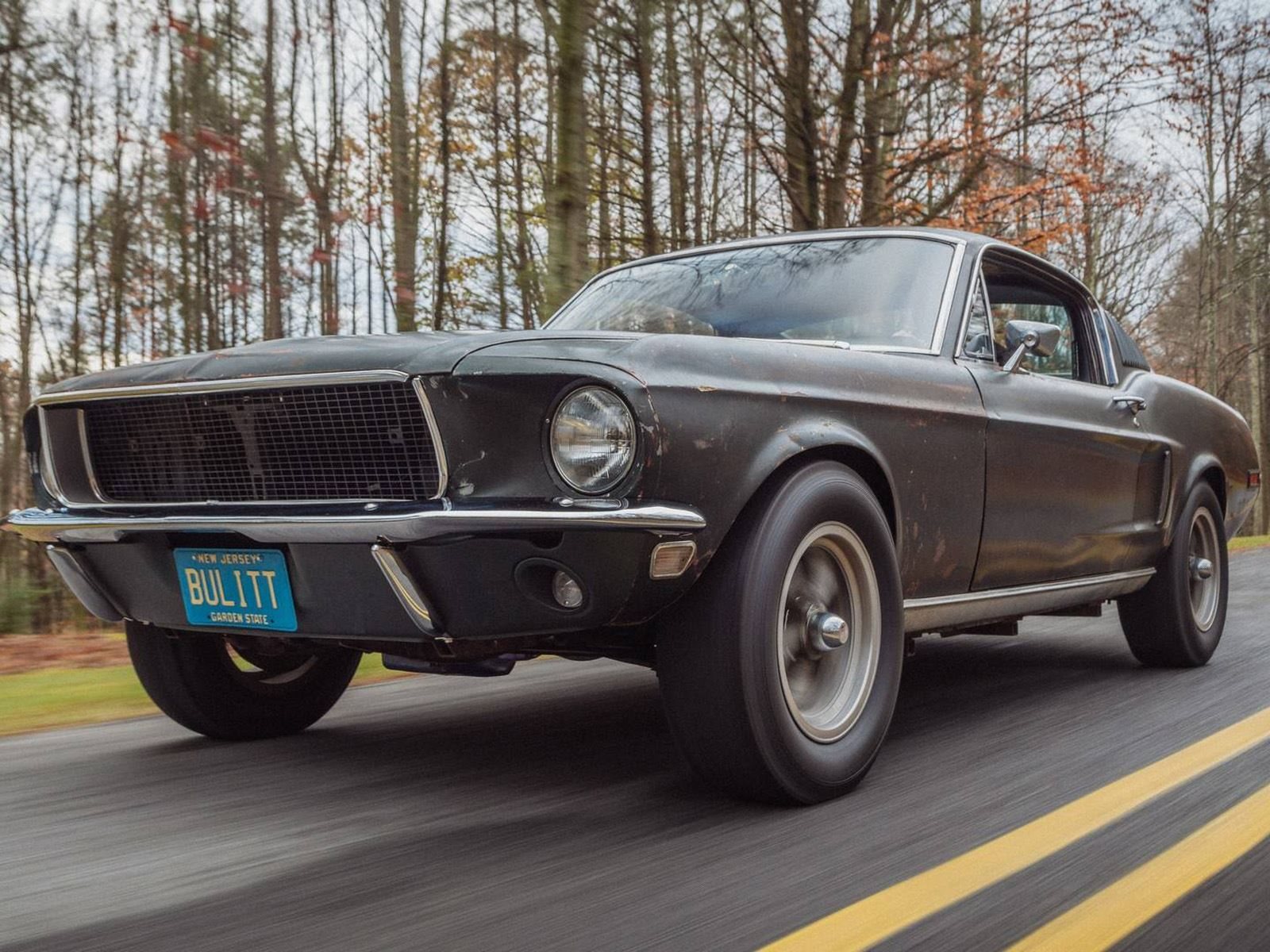 Yes, you read that right. The original 1968 Bullitt Mustang has surfaced after more than 40 years. Ford has paid tribute to the legendary car chase a few times now. For the 40th anniversary, there was the Bullitt-branded edition of the fifth-generation Mustang. Then was the fourth-gen Mustang, back in 2001. And the most recent, to celebrate the film’s 50th anniversary, is the long-rumored 2018 Mustang Bullitt revealed at this week’s Detroit Auto Show.

Ford decided to go back to the roots with this one, bringing the original 1968 Ford Mustang GT Fastback that starred in the film to the auto show. It was introduced by none other than Steve McQueen’s granddaughter Molly. And sure, this beauty is a little beat up, but we can’t help but be fascinated by the Bullitt’s ancestry. See for yourself, right here: 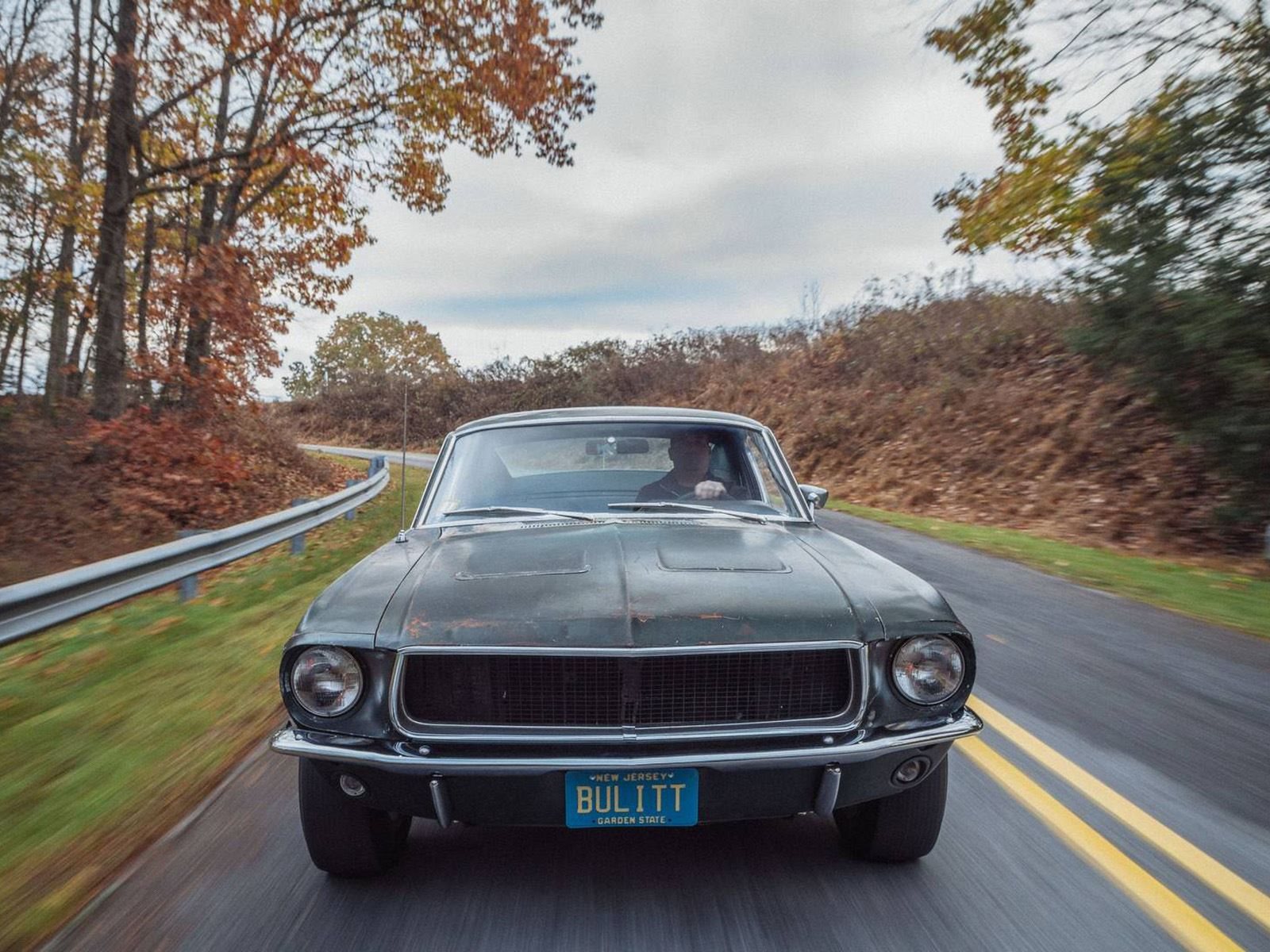 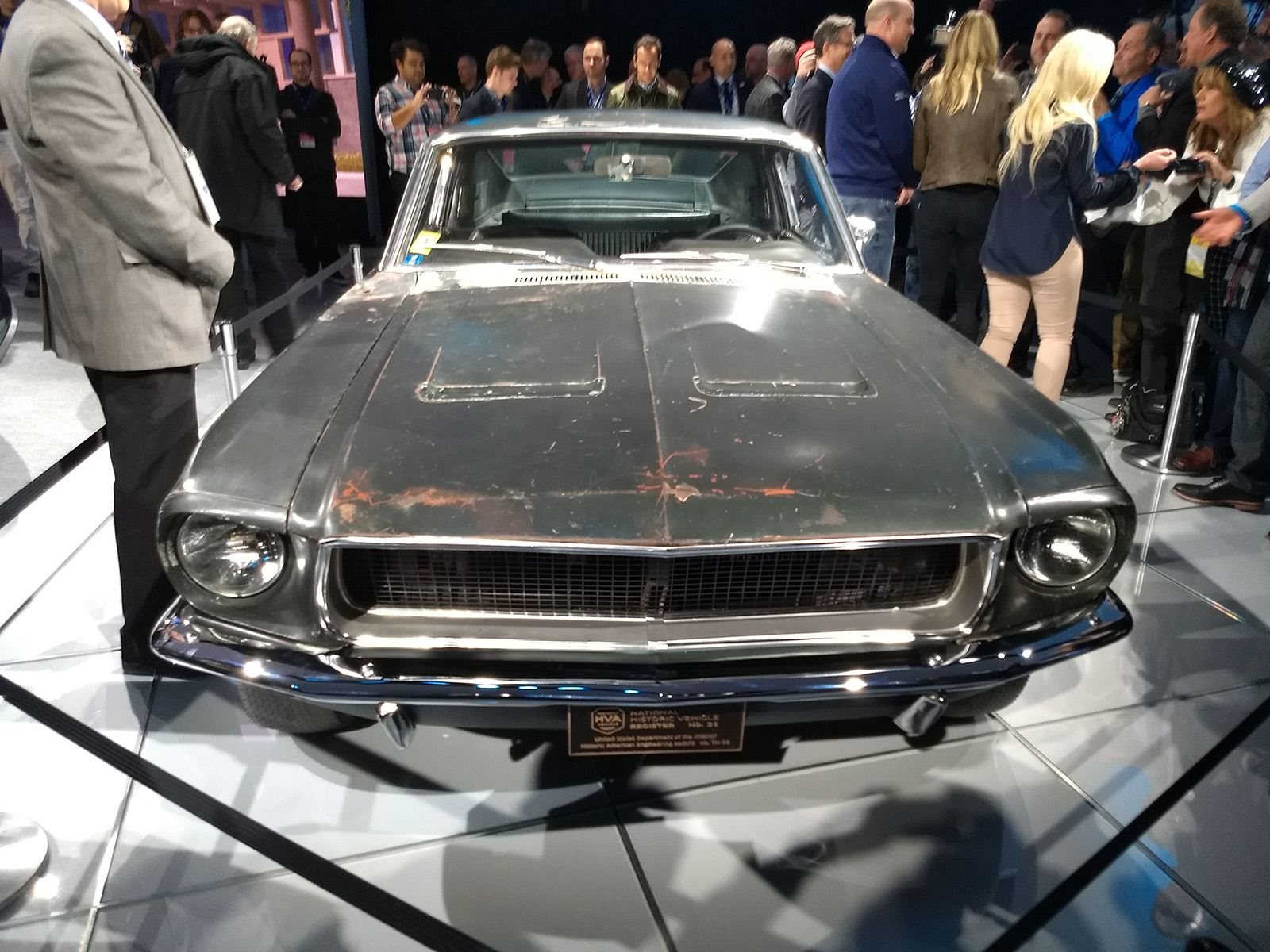 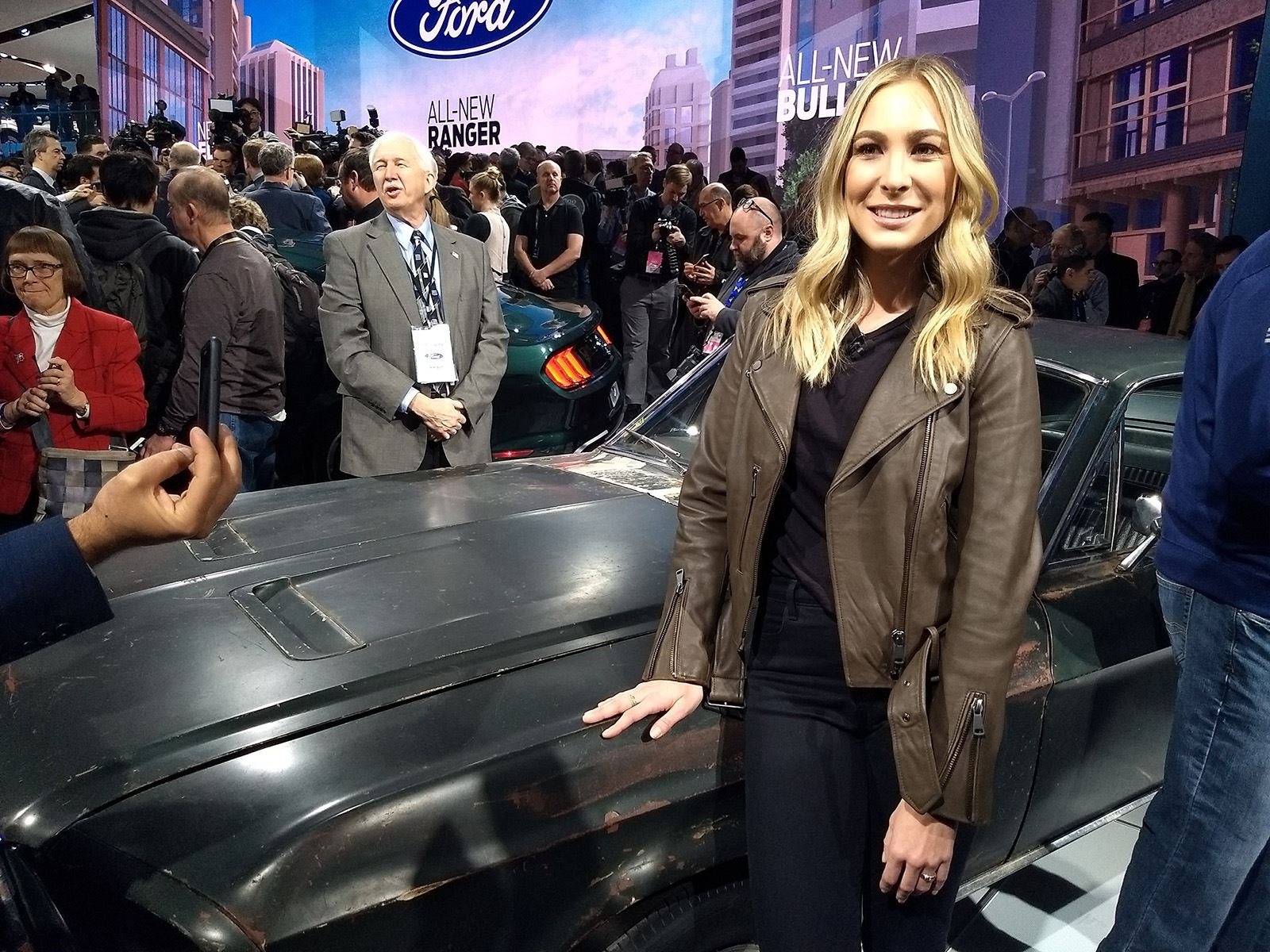 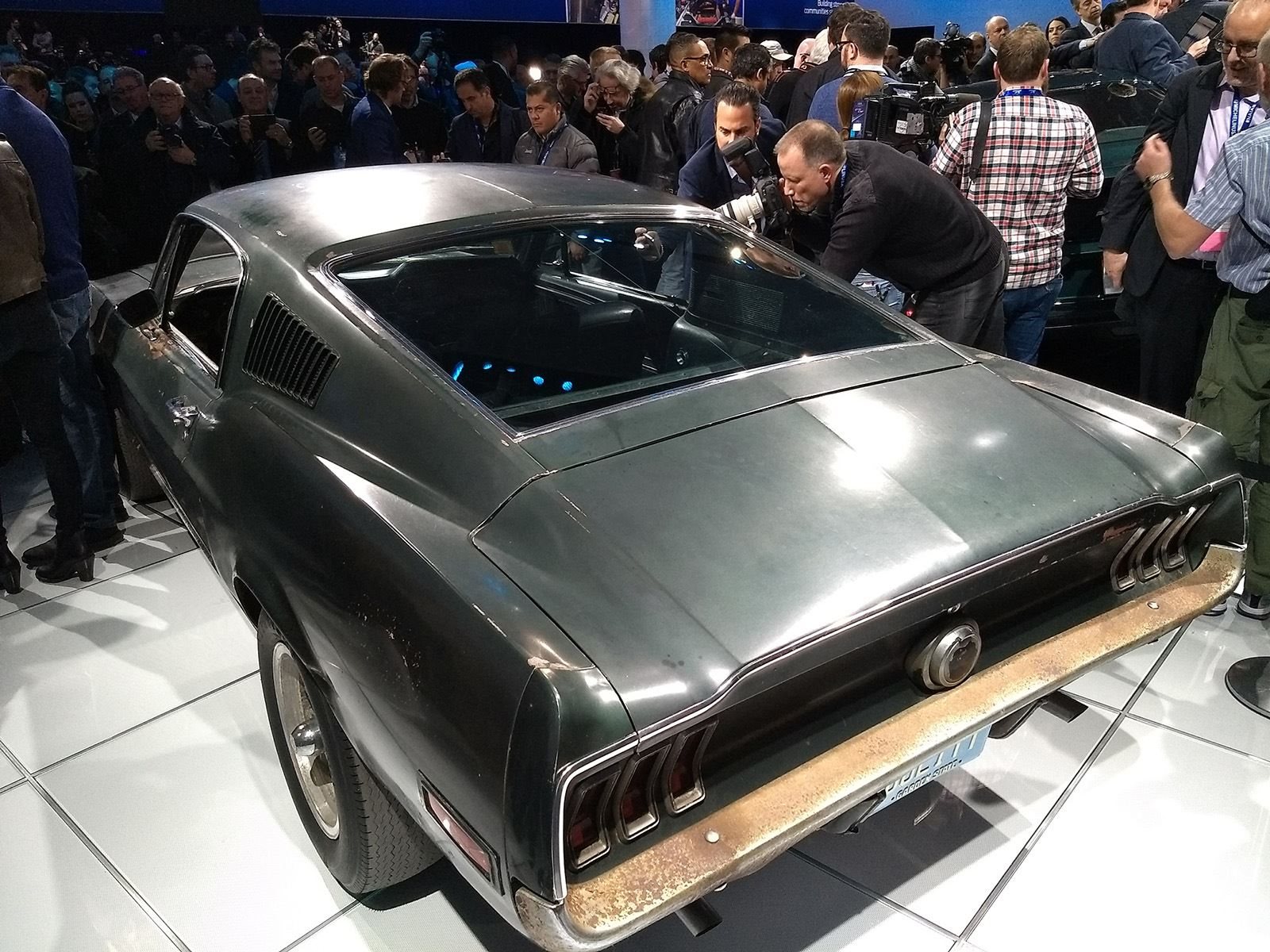 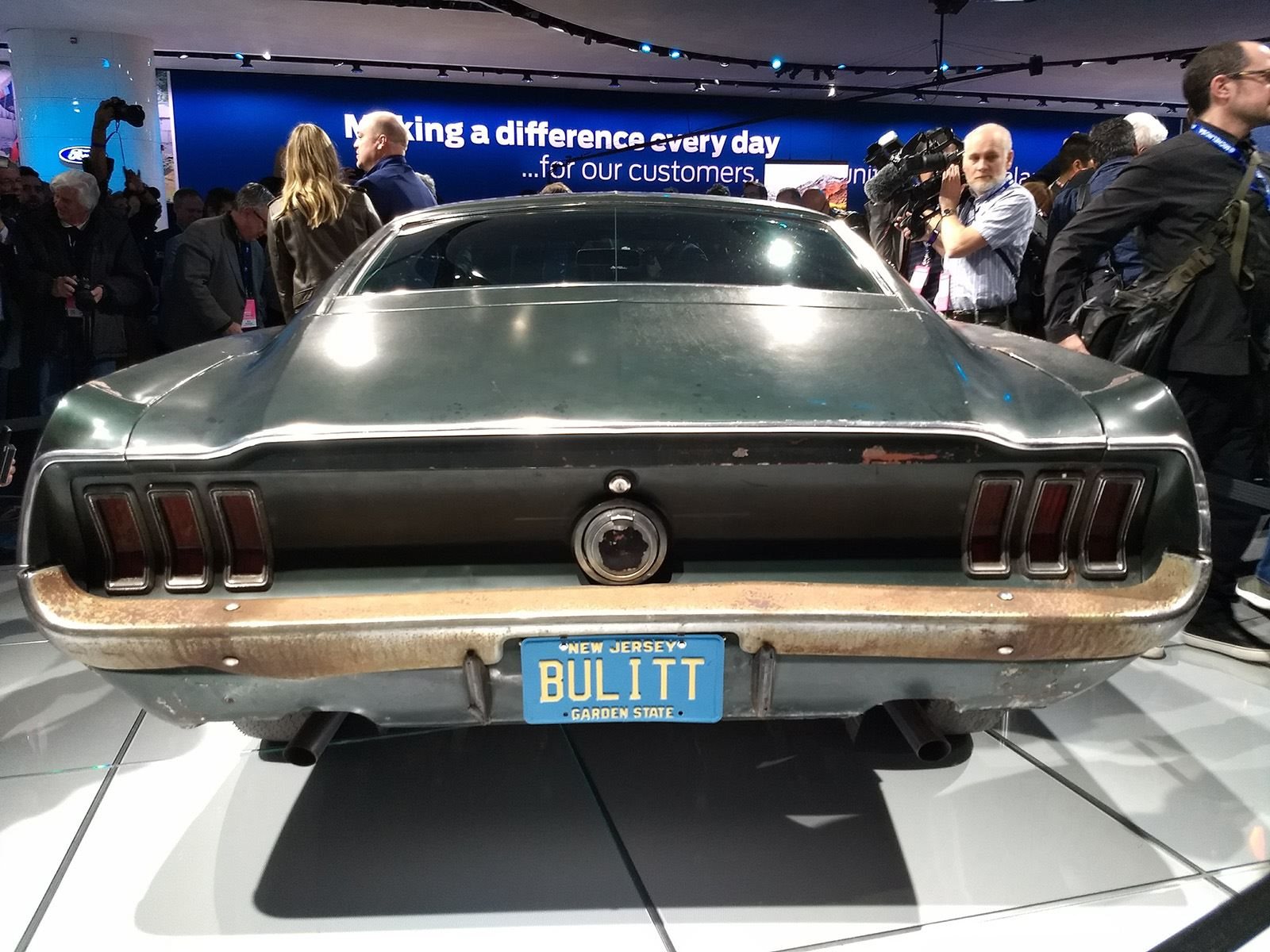 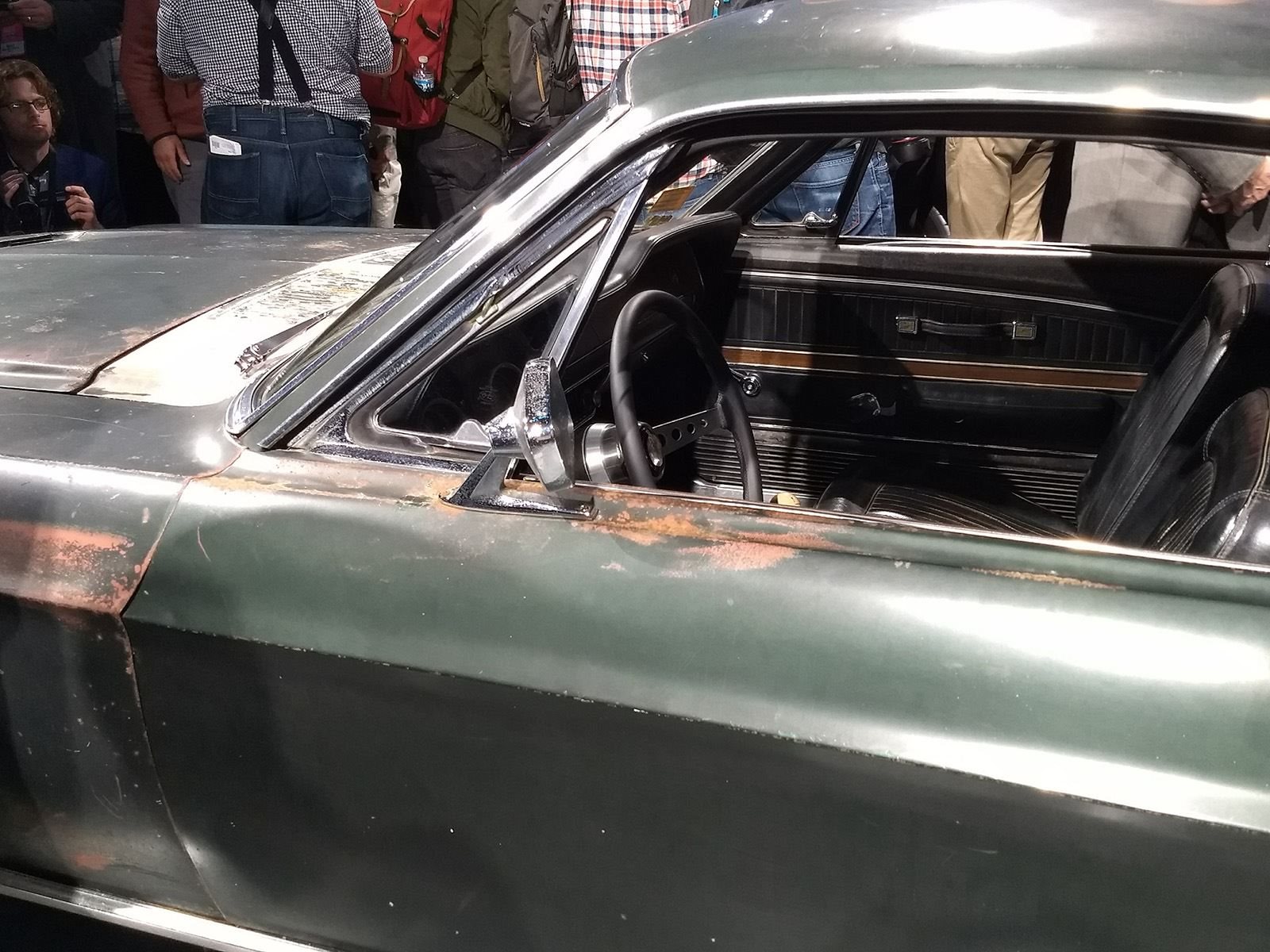 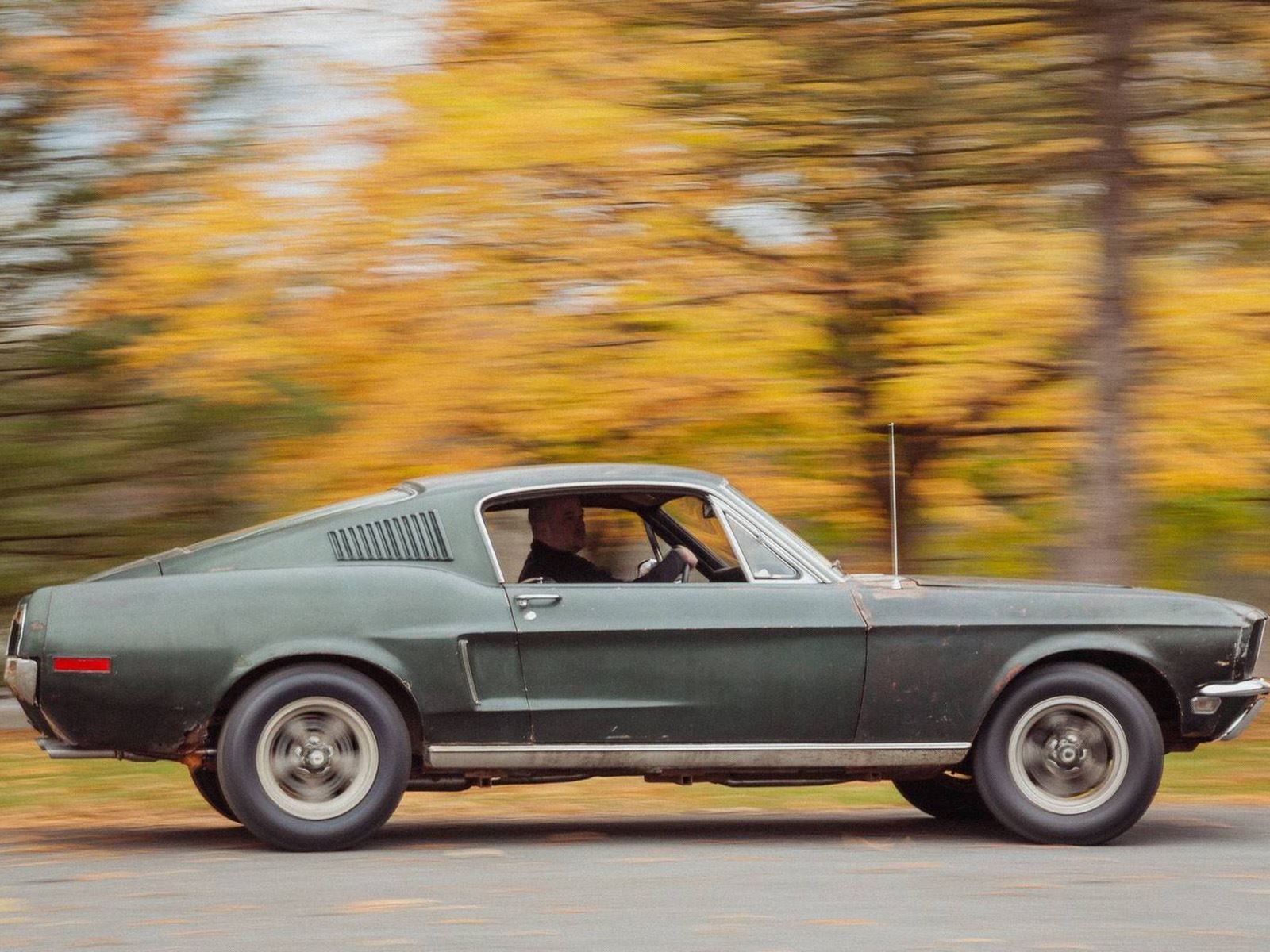 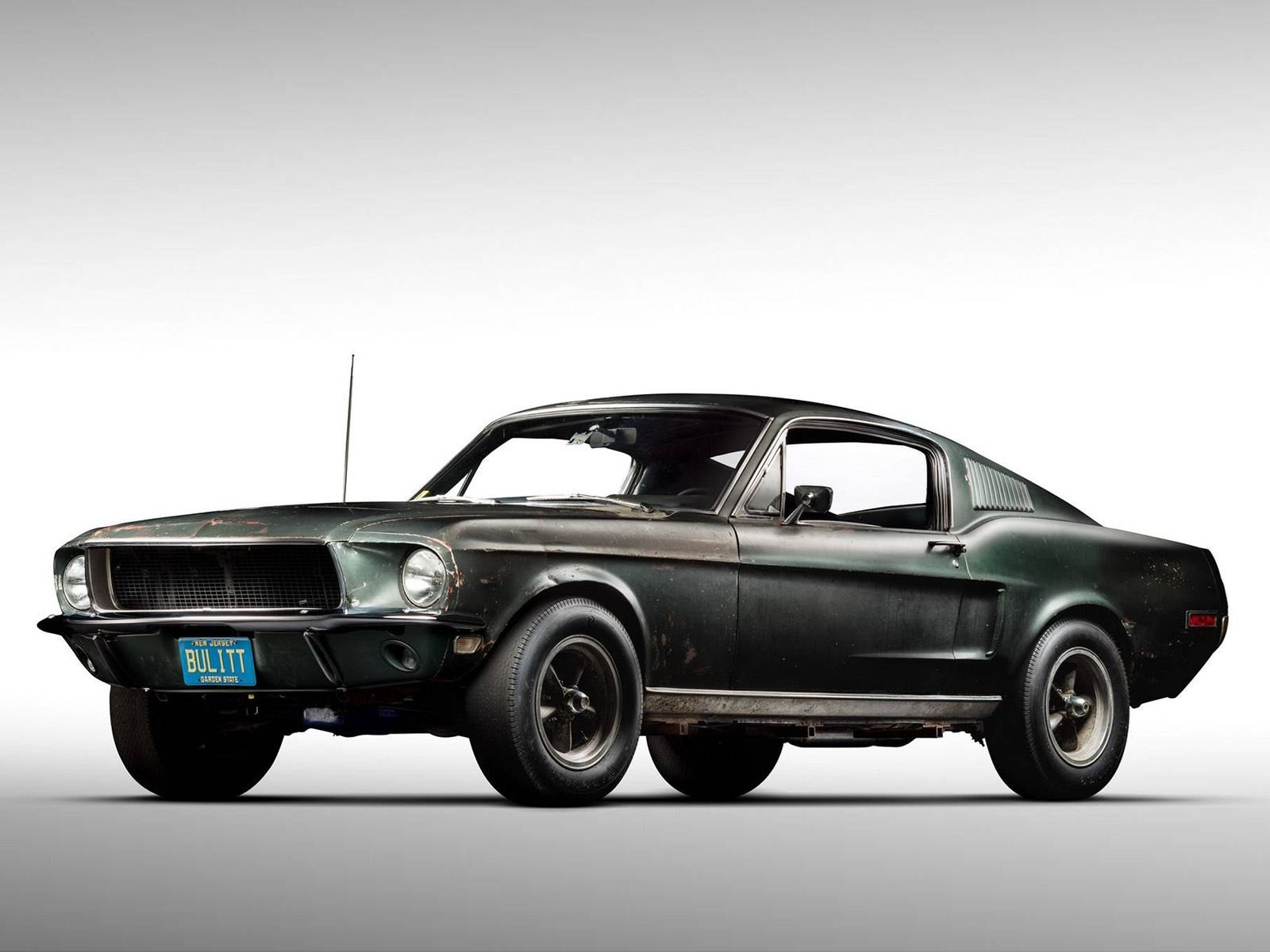 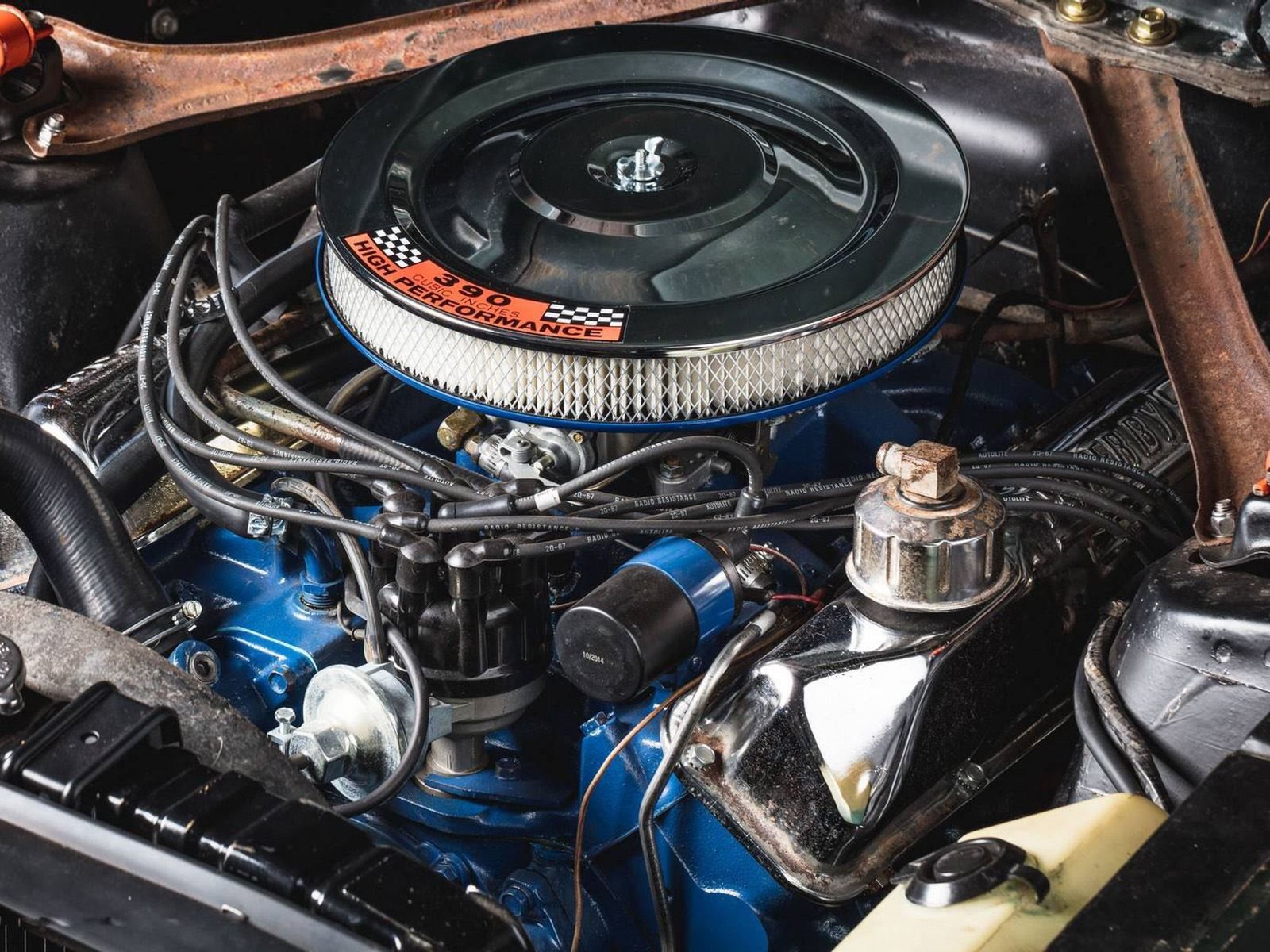 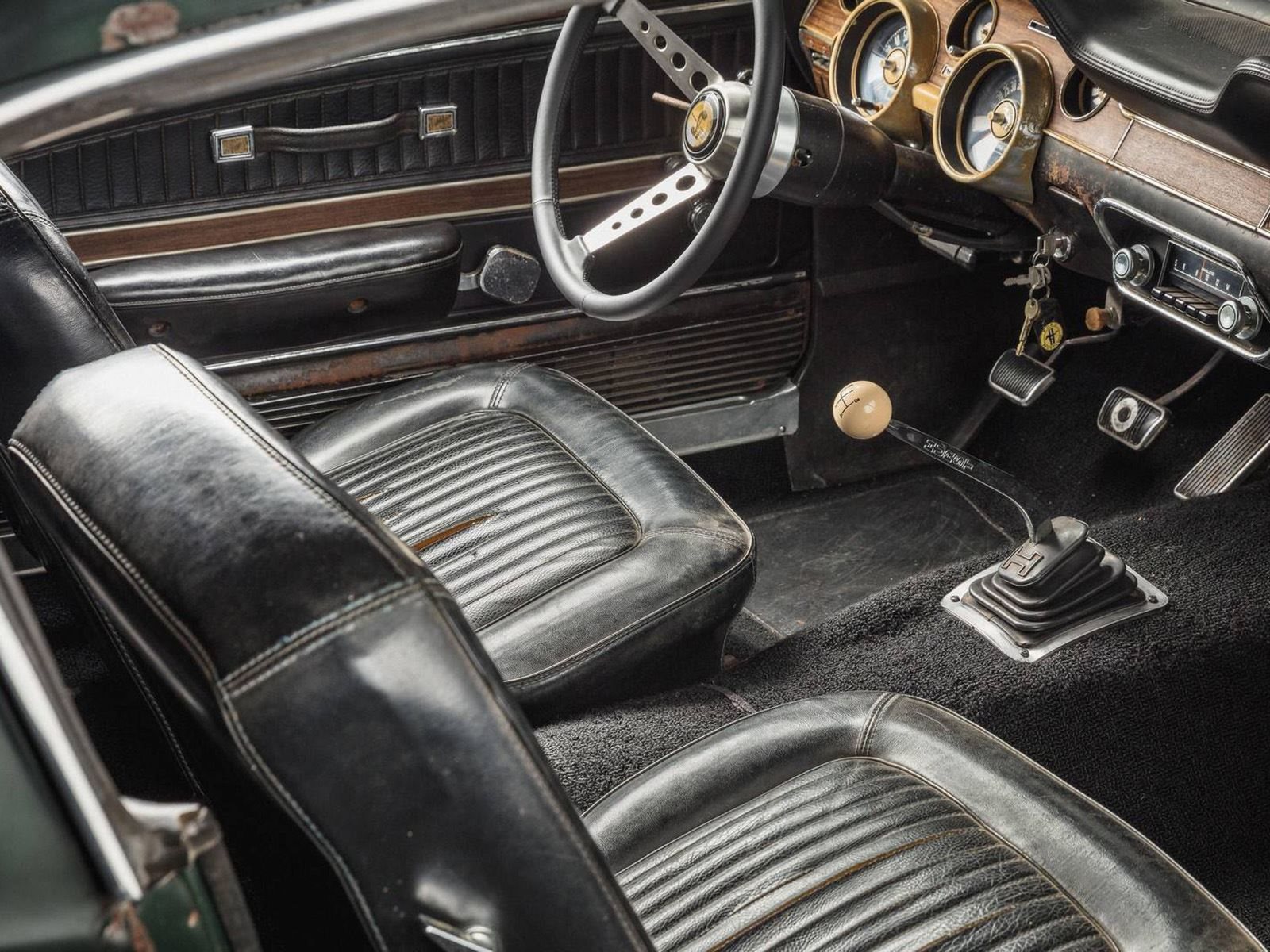