Ford Takes The Next Step In Autonomous Driving 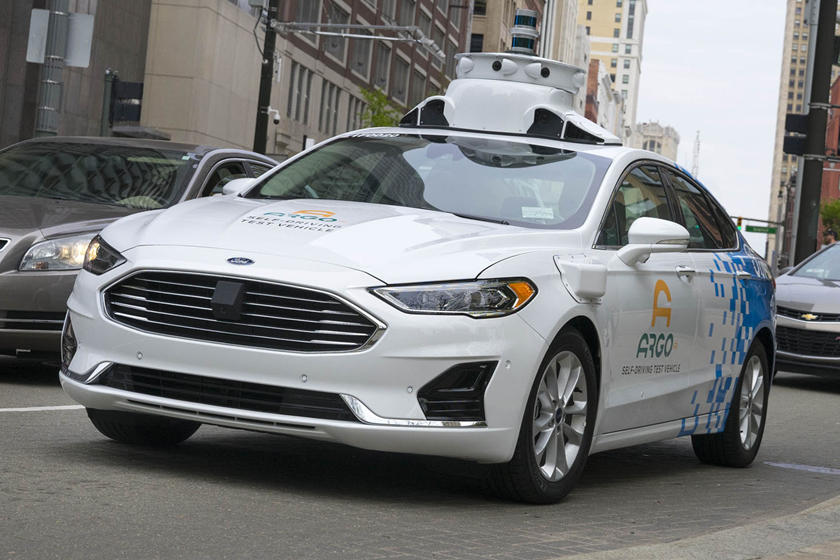 As autonomous technology continues to develop, automakers around the globe are working to perfect self-driving vehicles. In this case, the Blue Oval has taken its third-generation vehicle to the streets of Detroit. Their most advanced model yet, the Ford Fusion Hybrid is being designed in collaboration with Argo Al, a Pittsburgh and Silicon Valley startup leading the autonomous driving charge.

Some noteworthy tech specs include new sensors that are able to see other objects around the vehicle and a new computing system to process those images. Another attractive update is that the car will generate less heat and noise inside the vehicle. Check out the video below posted by Noah Joseph on YouTube, and watch the latest autonomous iteration from Ford take its talents to the streets.