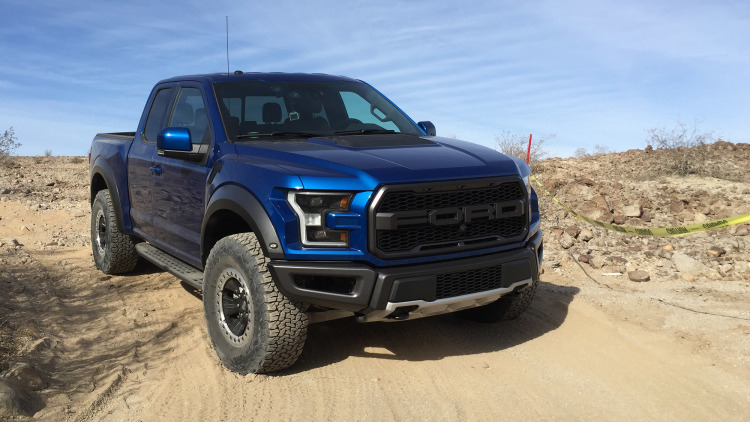 When it comes to automakers bringing new cars to charity auctions, they often bring the first example of a model. This time around, Ford decided to switch it up. Today is the Barrett-Jackson auction in Scottsdale, and Ford will sell the very last 2017 F-150 Raptor it builds. Of course it won’t be the last F-150 Raptor of all time, but will certainly be an interesting bragging point for one lucky buyer.

Not only will the 2017 Raptor be the last of its kind, but it comes with a “one of one” paint job selected by the owner. Here’s to hoping the owner gets creative with it. The best part, the truck will benefit more than just its new owner. All of the proceeds from the Raptor’s sale will benefit JDRF, a charity that provides funding for type 1 diabetes research.

In addition to auctioning off this truck, Ford announced that it will be providing a free one-day off-road driving course at its Utah driving facility to all 2017 Raptor buyers. We’re jealous.

The Dodge Demon Sheds Some Weight For Speed