Sigh. If only the street-legal versions were this quick. But don’t worry, we’re not putting it out of the question just yet. Tesla recently revealed a new update that makes its Model S even faster. The Ludicrous+ Mode gets the car to 60 mph in 2.46 seconds. All thanks to a power upgrade of 33hp. Now, there’s another Model S that is taking things to an entirely new level. Tesla’s been working on a racing version of the Model S that will compete in its own fully electric racing series. Now, we know exactly how fast it will be. 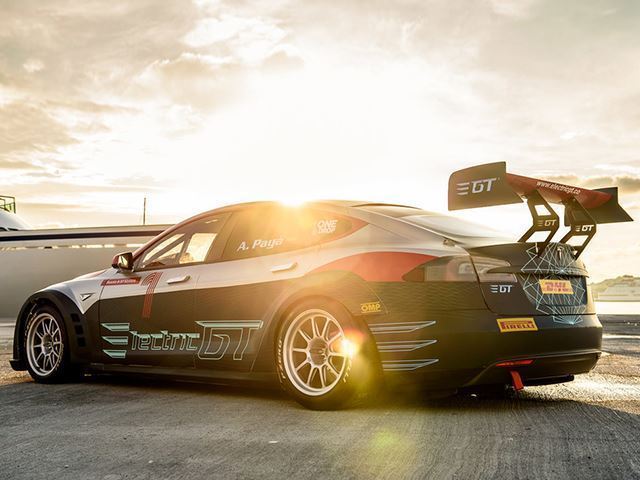 The race car is based on the Model S P100D. A ride packing the standard cars 585kW electric motor with 778 hp. The car was originally supposed to get the P85 as a starting point, but it will now get Teslas lightest and most powerful battery pack. In addition to increased power, Tesla has also put this race car on quite a diet. It will have 500 kg (around 1,100 lbs) trimmed from its curb weight. A few subtle aerodynamic upgrades will make a decent impact. A front splitter, rear spoiler, and wider wheel arches are in the mix. With all of these changes, the car can hit 60 mph in 2.0 seconds and 62 mph in 2.1 seconds. That makes this Model S race car one of the fastest accelerating vehicles in the world. 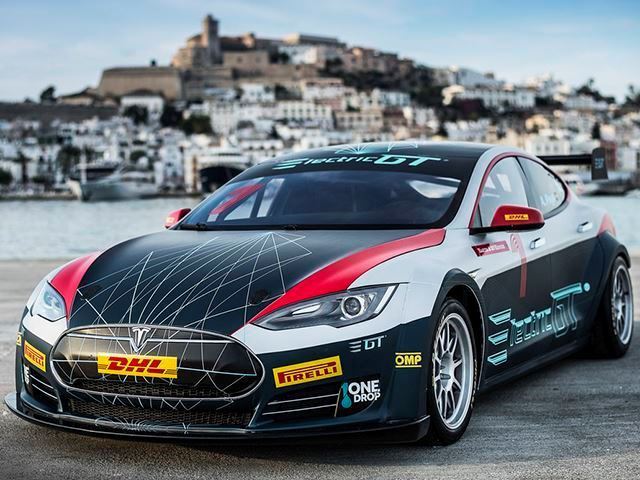