The Pikes Peak Hillclimb is known for featuring one of the most challenging circuits in the world. Drivers tackle 12 unforgiving miles of winding roads, surface changes and high altitudes. The climb is next month, which means manufacturers are gearing up to enter the race. The ones that do, are some of the most extreme racing machines on the planet. Which makes sense, considering the demanding conditions of the Pikes Peak Hillclimb. 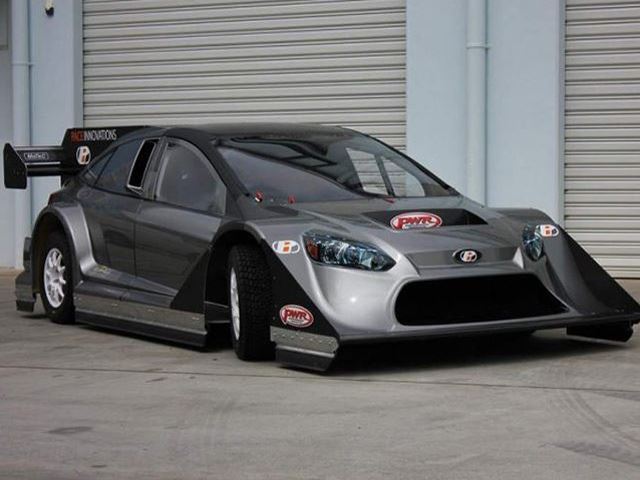 So, now to Fords entry to the competition. Behold, a custom-built tube-frame Focus. This ferocious ride is the creation of Targa Tasmania driver Tony Quinn and Australian race shop Pace Innovations. From the looks of this competitor, Ford means business. The Focus is fitted with a 3.8-liter twin-turbo V6 from a Nissan GT-R which produces a whopping 850-hp and 720 lb-ft of torque. To handle the terrain, the car has a four-wheel drive system and bespoke race suspension.

Check out these photos posted by Engine Swap Depot. We’ll be sure to report how the competitor does, after the race next Month in Colorado. 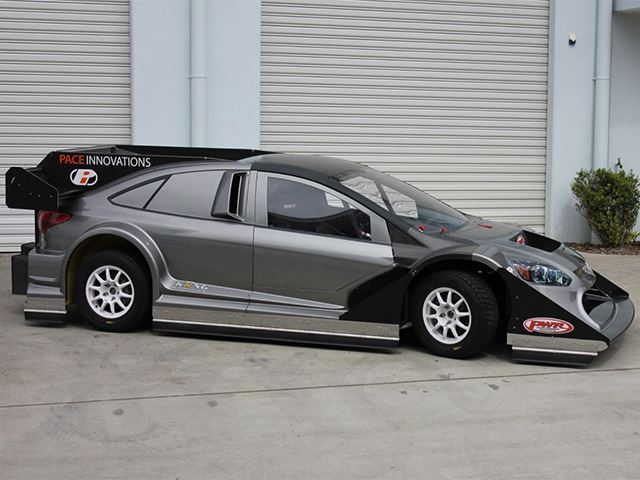 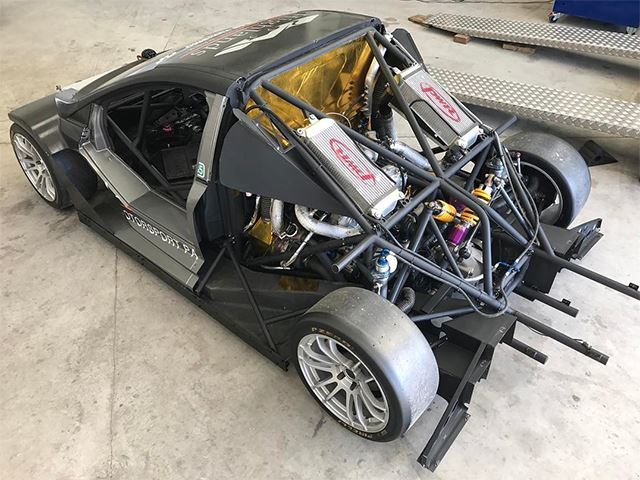 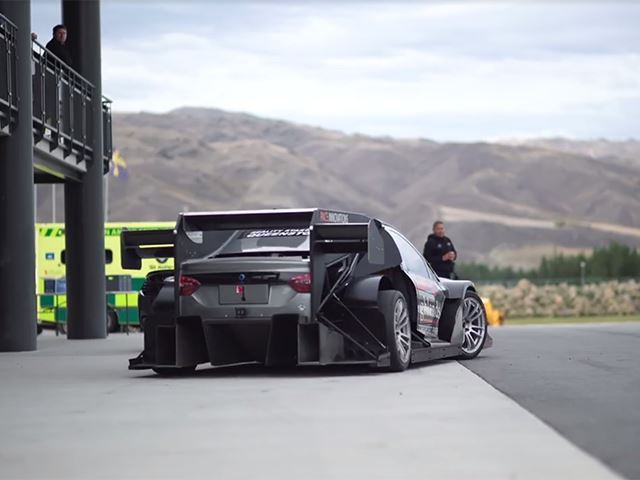 How To Invest In Classic Cars