The latest leak is brought to us by Weapon X Motorsports, a tuning shop based in Ohio. They spent some time digging through General Motors’ book of Regular Production Option codes (GM’s system for designating models and options, LTZ or ZL1 for example) to dig up what a previous leak hinted at. It’s focused around the letters “LT5,” which reference an engine. 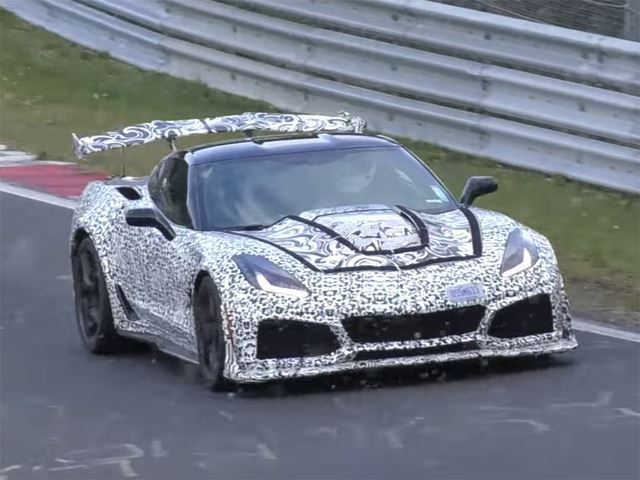 This particular leak mentions that the LT5 will be put into a 2018 model vehicle, but no other details are included. That being said, horsepower and torque ratings are unknown, as is the transmission options for the ‘Vette, even though our gut tells us that a 10-speed automatic and a six/seven-speed manual would be a safe guess.

Assuming it will be more powerful than the Z06 (650 horsepower), we can guess we’ll be looking at 700+ horses. Other rumors have alluded closer to 750 horsepower. Other new features will include more grip and better handling, thanks to aggressive aerodynamics that come from the large rear wing and new body work. Check out these spy photos for a glimpse of this beauty. 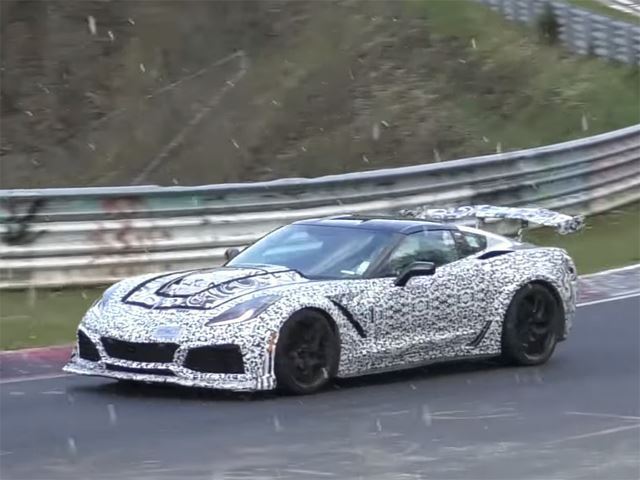 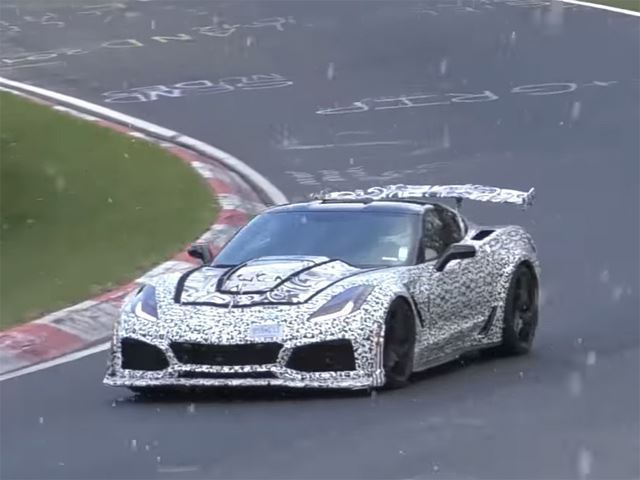 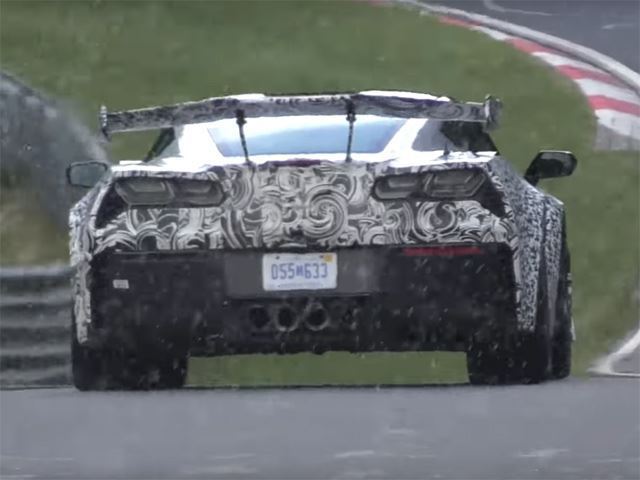 This Mustang Lover Traded A Real Pony For A 1965 Mustang