Here’s The Latest On The Dodge Demon

At this point, we know that the Dodge Challenger SRT Demon is an absolute beast. With 840-horsepower, 770 lb-ft of torque, and a 0-60 mph time of 2.3 seconds, it’s currently the fastest production car in the world. It’s a street legal ride, but has the capability to tear up a drag strip at any second. With already 14 teaser videos released by Dodge about the Demon, it’s hard to believe there are still things we don’t know. 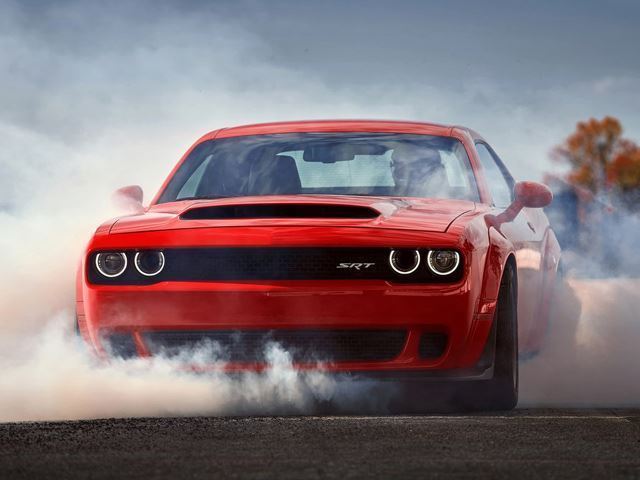 Interestingly enough, Dodge has been keeping a few things under wraps since the Demons release at the New York Auto Show in April. For example, we’ve known that its supercharged 6.2-liter Hemi V8 was an upgraded version of the same power source found in the Challenger SRT Hellcat. What we didn’t know, is how much was changed. Dodge just announced that 62 percent of the Demons engine is new compared to the Hellcats. Changes include the engine block, crankshaft, pistons, connecting rods, and supercharger. In addition to these upgrades, Dodge has also given us some fun facts about the Demon. For example, during a quarter mile run, the Demon ingests 173 cubic feet of air. For scale, that’s equivalent to the lung capacity of 816 humans. Woah.

We’ll be sure to keep you posted on any other announcements related to the Demon. Till then, try not to drool over these shots… 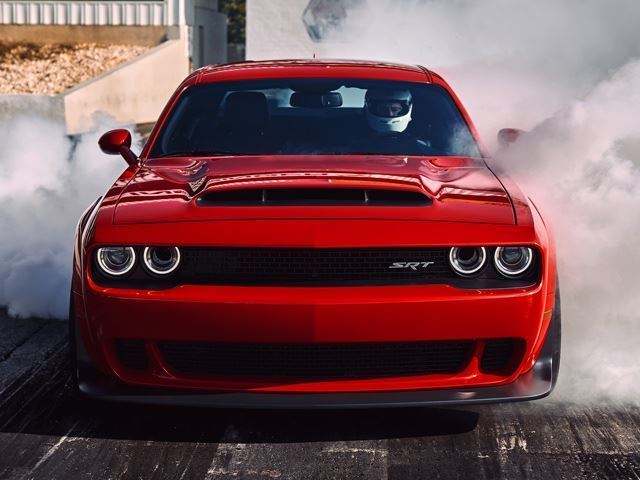 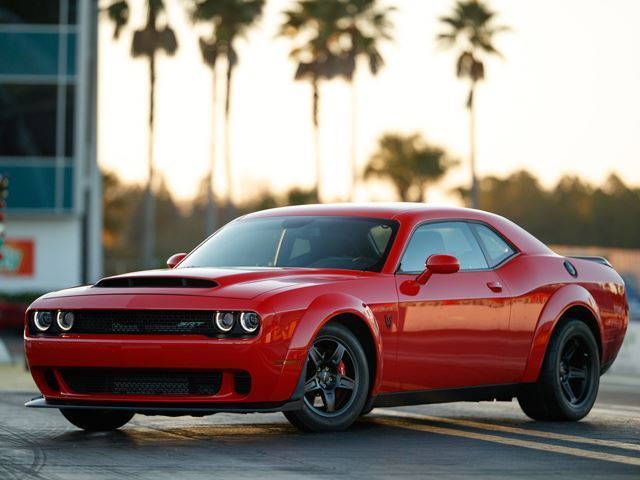 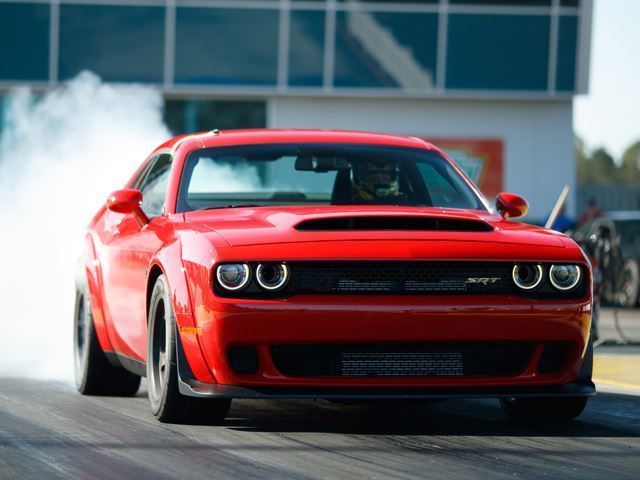 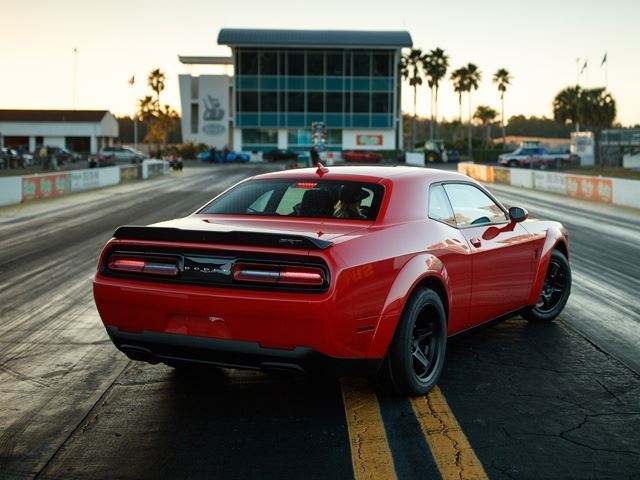 These Saleen Mustangs Are Unreal In The Power Department