These Saleen Mustangs Are Unreal In The Power Department

Nothing like a modified Mustang reveal on a Monday morning, right? Behold, the “30-Year Championship Commemorative Edition.” This beauty comes from tuner Saleen and is available in both road and racing spec. This special edition Mustang celebrates 30 years since Saleen’s racing team won the 1987 Driver, Manufacturer, Team, and Tire SCCA ESCORT Endurance Championships. 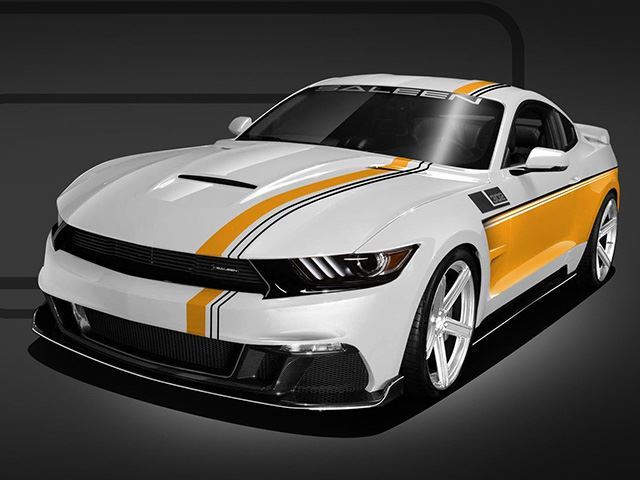 The original 5.0-liter V8 has been replace with a 3.2-liter Liquid Cooled supercharger in both special edition Mustangs. For the street version, the power output has jumped up to 730-horsepower, while the track car packs a whopping 750-hp. Both Mustangs will sport Saleen’s signature white wheels wrapped in new General Tire ultra-high performance G-MAX-RS tires, a new exhaust system and a competition shifter.

These bad ass Saleens will debut at a media event with the original 1987 Championship Team drivers. Production is set to begin in September. 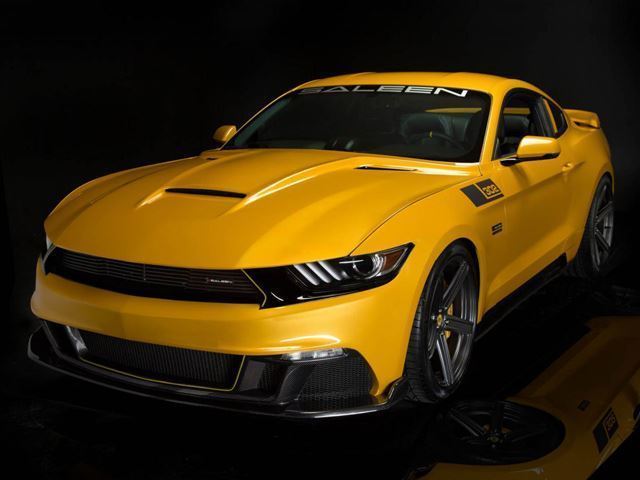 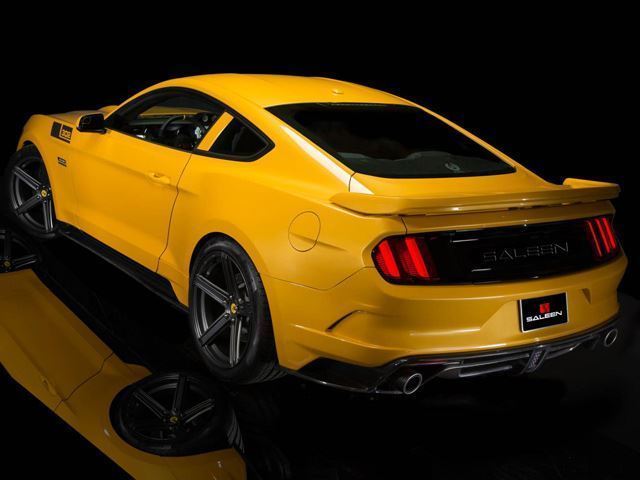 Here’s The Latest On The Dodge Demon