The ultimate Corvette is here, and it has the ZR1 moniker. Chevrolet has revealed the 2019 Corvette ZR1, which the automaker says, “pushes Corvette’s performance legacy with the highest power, greatest track performance and most advanced technology in its production history.” 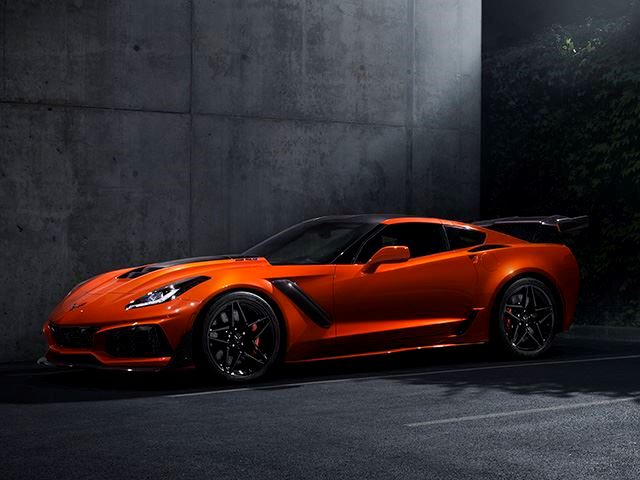 Mark Reuss, executive Vice President of Global Product Development, Purchasing and Supply Chain said, “I’ve never driven a Corvette like this before, and nobody else has either, because there’s never been one like this before.” This new ZR1 churns out 755 horspower and 715 lb-ft of torque from a 6.2-liter supercharged V8. The engine is similar to the LT4 but is now called the LT5. Long story short, this new C7 ZR1 is the most powerful Corvette to date.

As you can probably guess, there’s way more features where those came from. GM has not announced pricing just yet, but we can imagine it will be higher than the Z06, which has a baseline price of $80,000. The ZR1 will be available in the Spring of 2018, are you interested? We sure are. 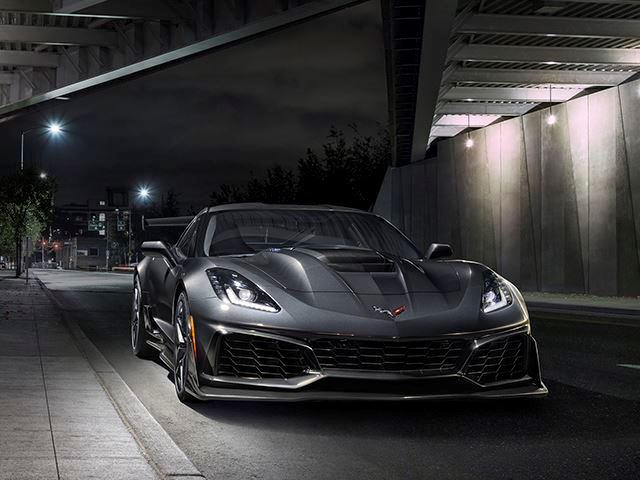 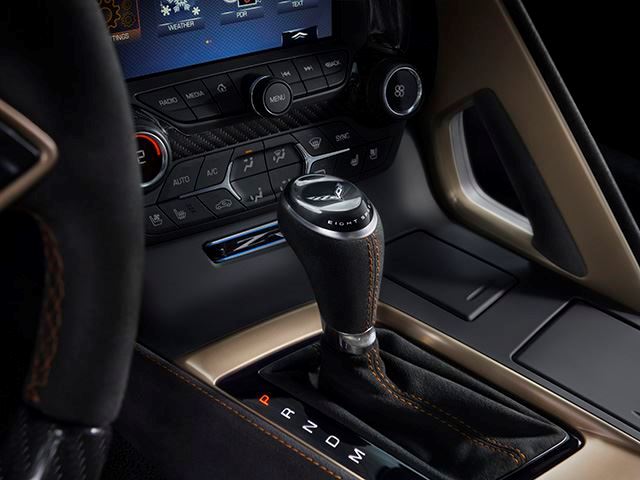 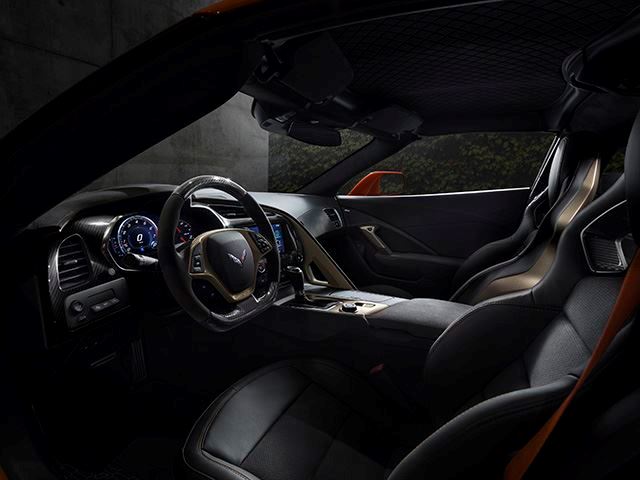 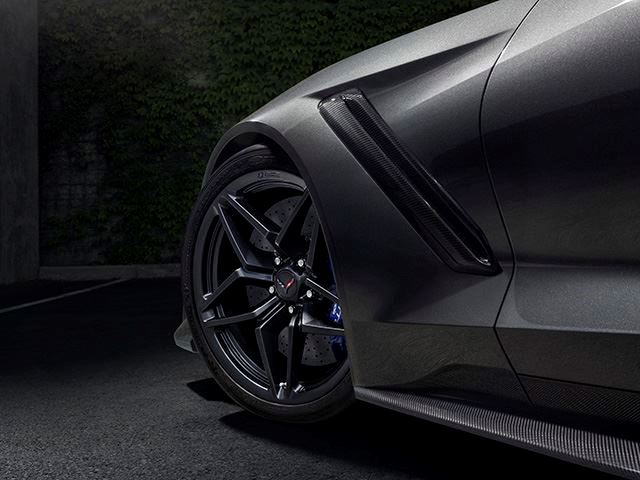 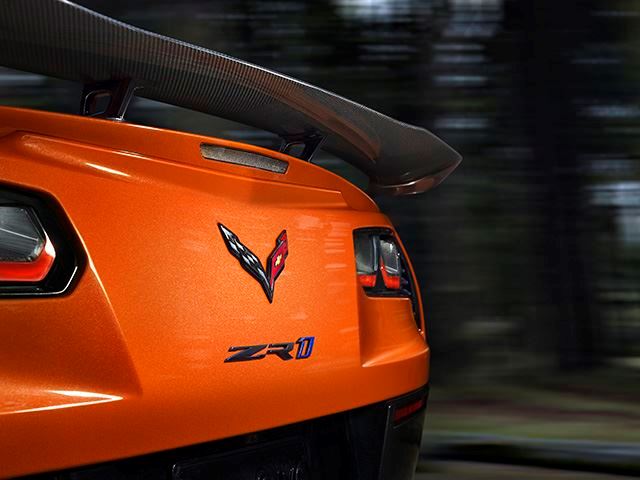 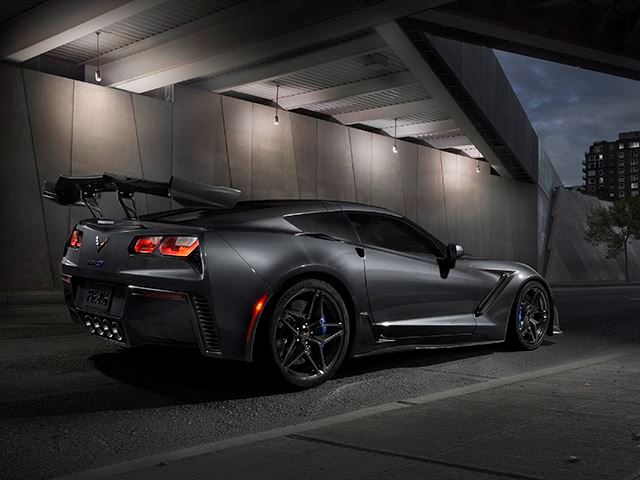 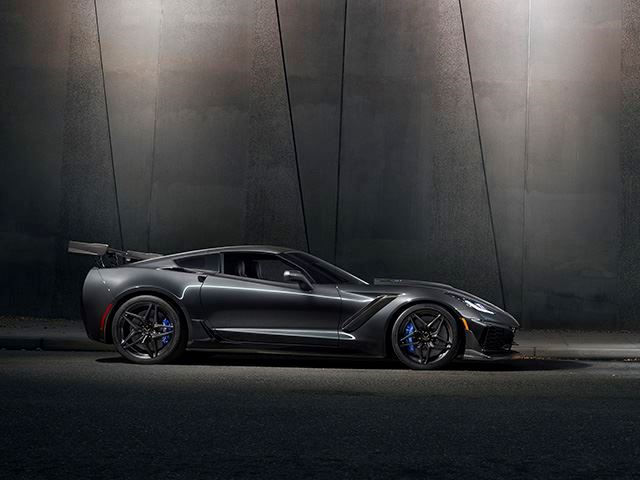