Introducing The Most Expensive American Car Ever Sold 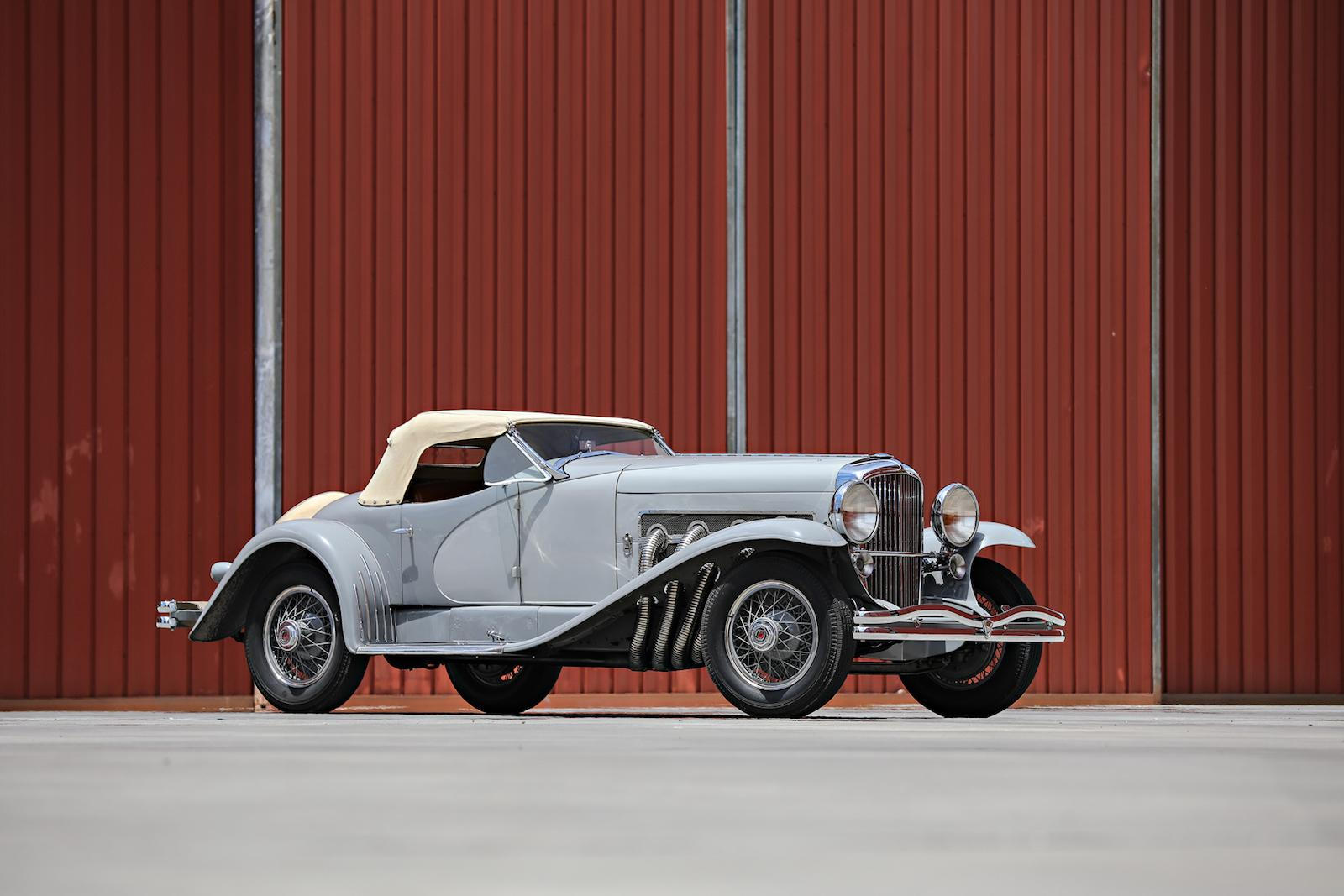 You may or may not be familiar with Duesenberg. Founded by brothers August and Frederick Dusenberg in 1913, Duesenberg Motors Company was an American manufacturer of race cars and luxury automobiles. Essentially, the brand was the most elite automaker in the ’20s and ’30s.

The most coveted vehicle was the short-chassis SSJ, and Gooding and Company has just announced that one has been sold at auction for a whopping $22 million. That is almost twice the amount of the previous American record holder, the very first Shelby Cobra which sold for $13.75 million back in 2016. This vehicle is one of only two SSJs ever produced, packing 400 hp from a supercharged 6.9-liter engine. The vehicles were gifted to actors Clark Gable and Gary Cooper. The ride you see here, chassis no: J-563, belonged to Cooper. Check out this amazing piece of American automotive history, and try your best not to drool. 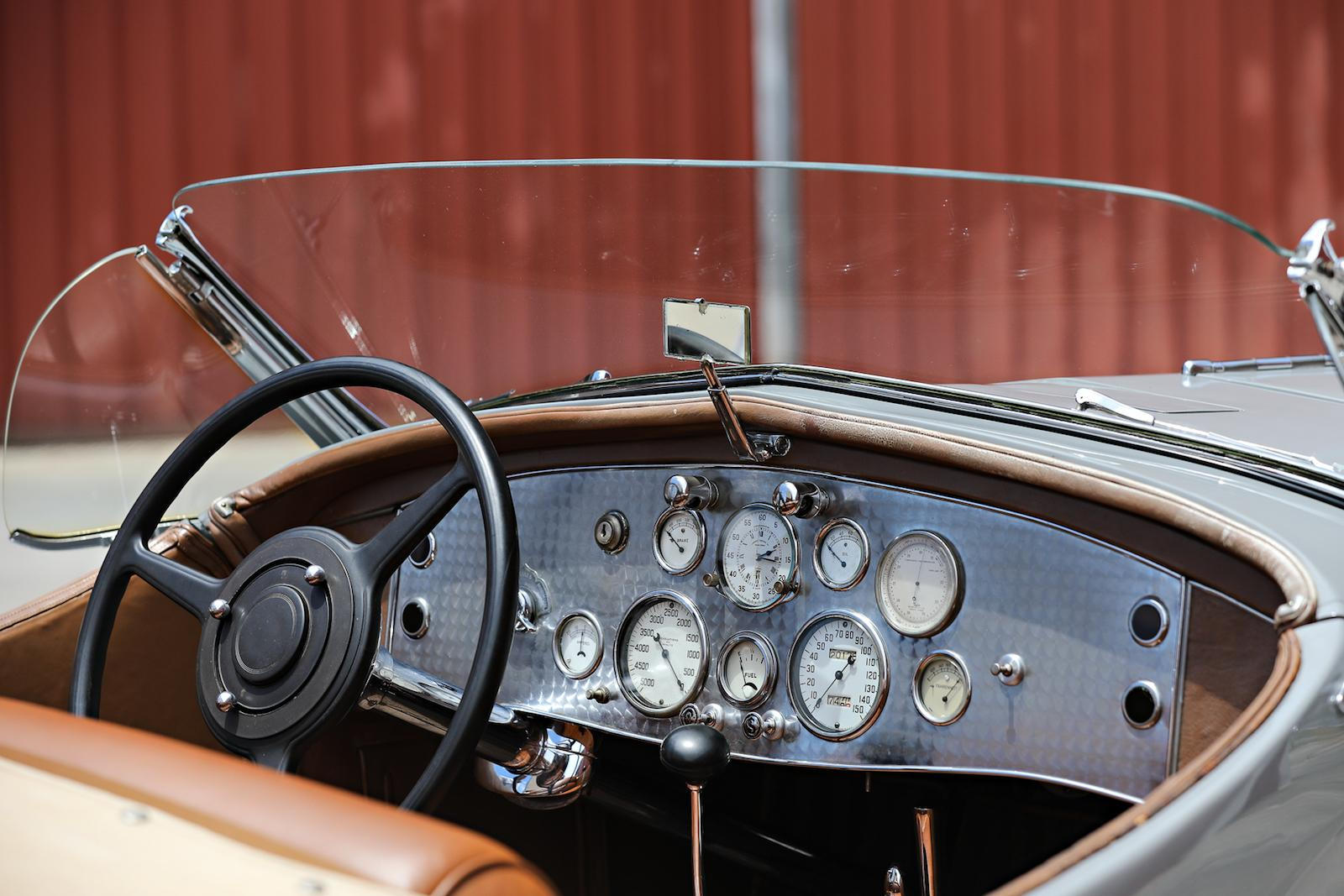 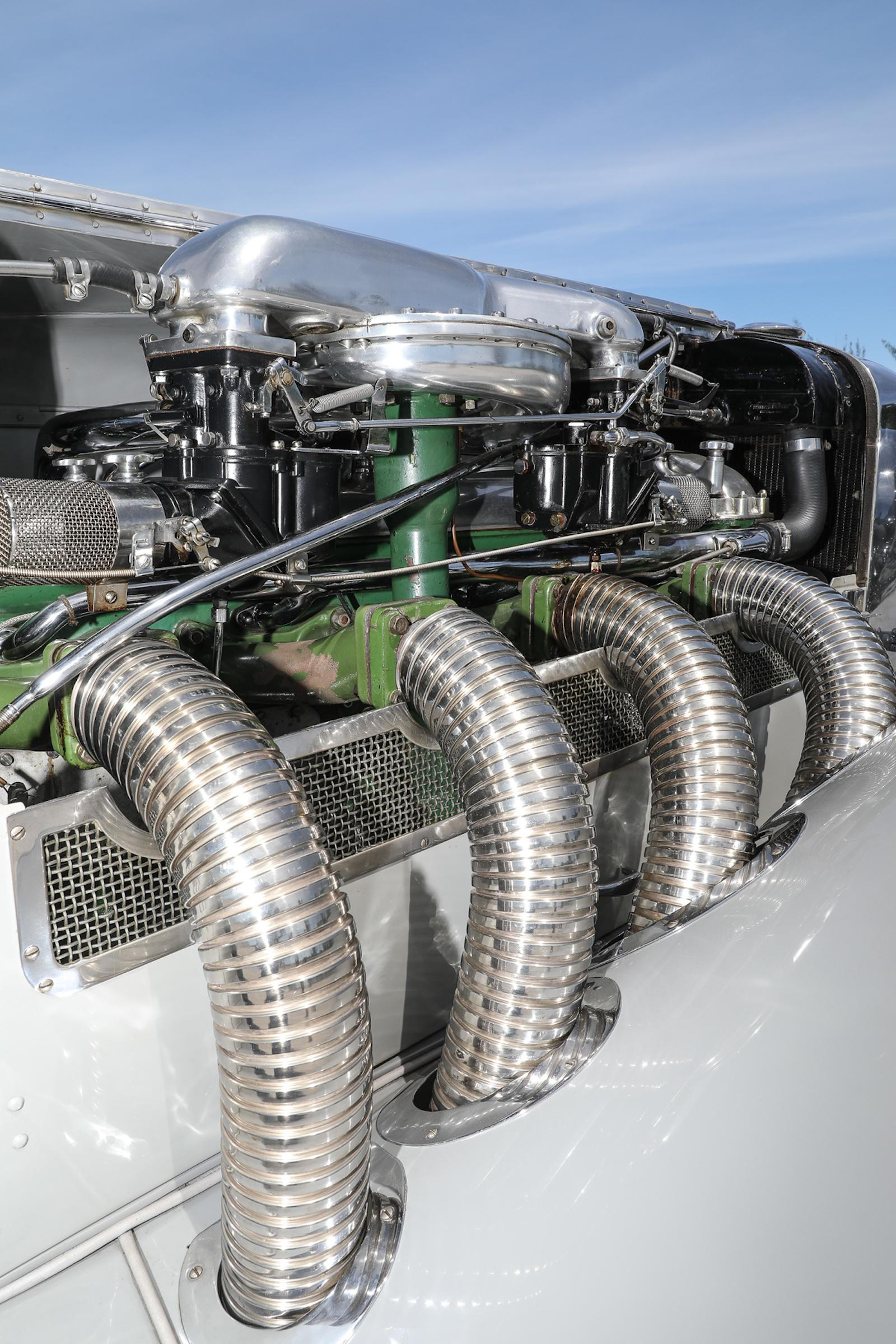 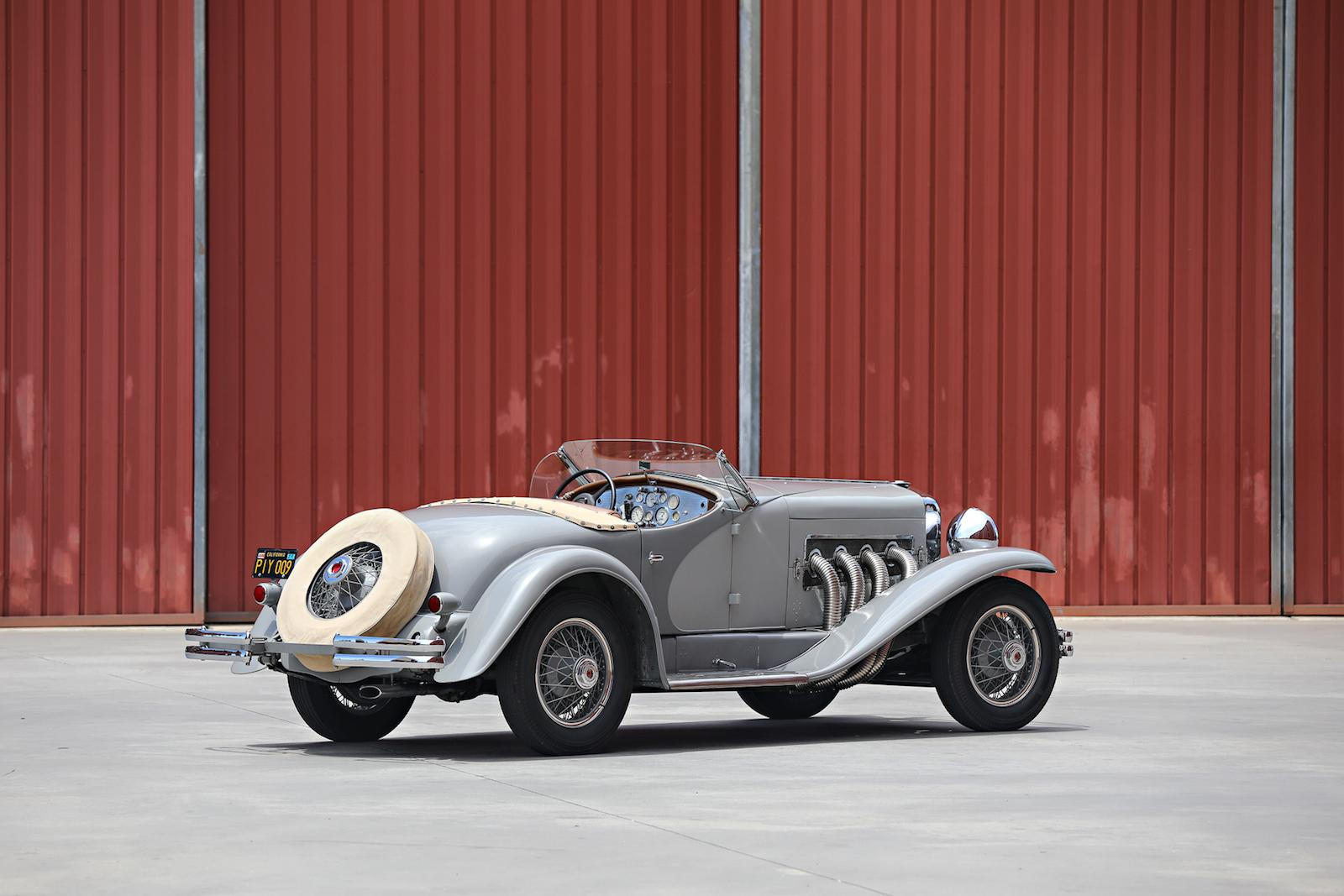 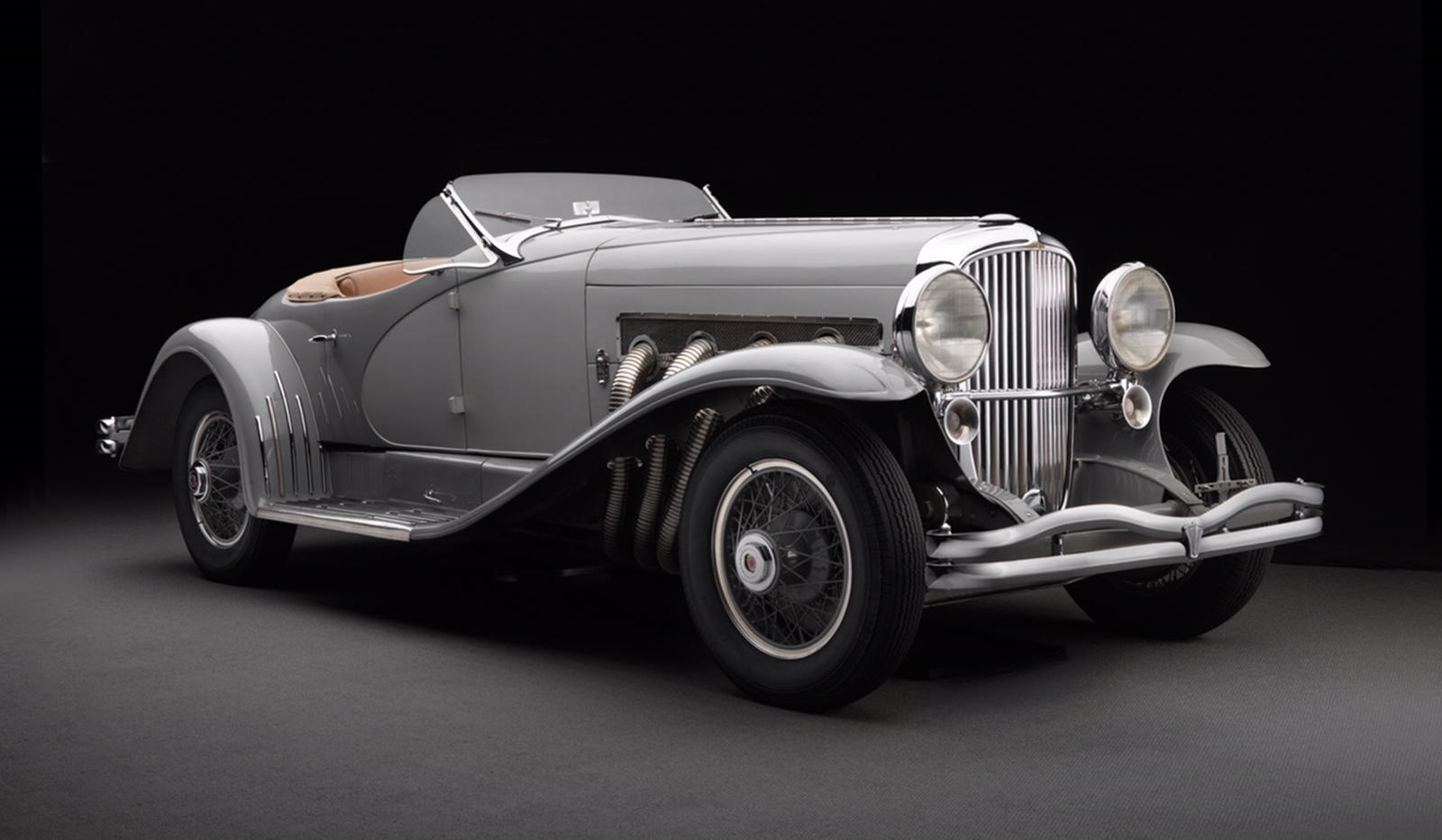 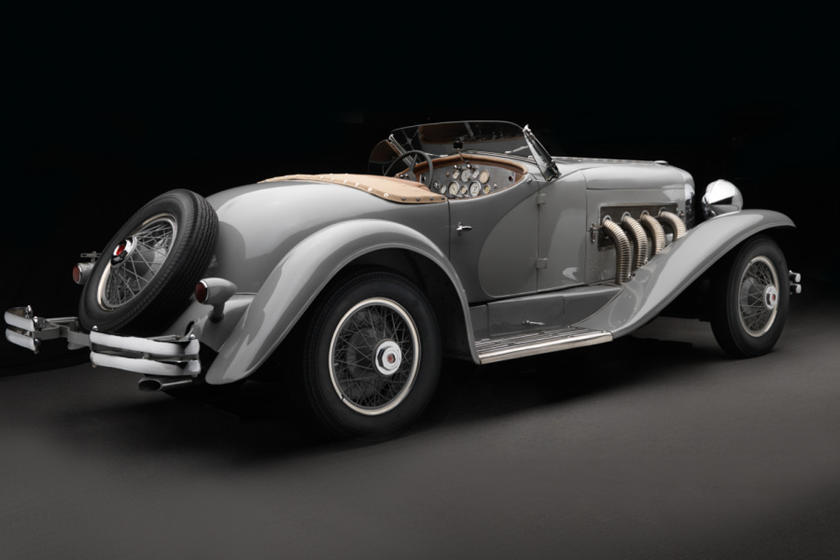 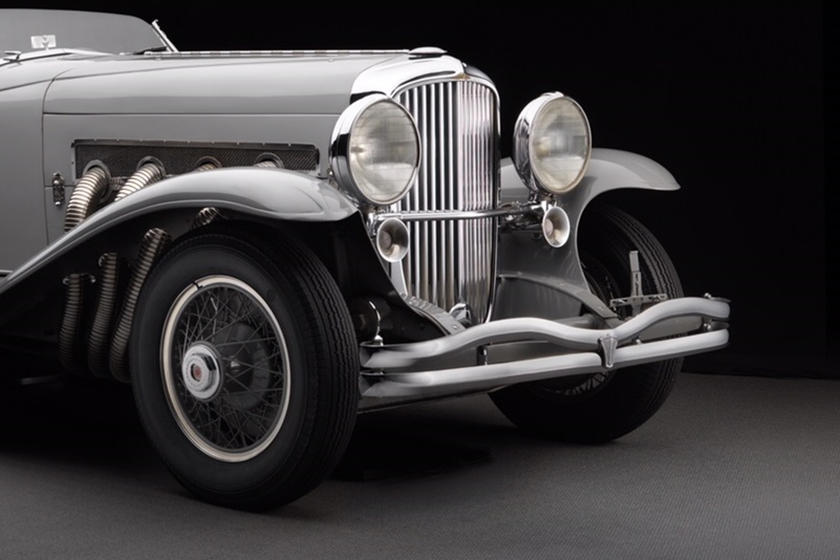 Will The Next Ford Mustang Have AWD?