Ford was very particular when deciding who would be special enough to get the coveted GT supercar. Ford’s main goal was to get keys into the hands of true enthusiasts. While the GT is still considered practically unobtainable, Ford wants to make sure fans get to see as much as possible of the highly limited car. So, it seems like an obvious choice to give the car to people who will display it and show it off as it deserves. And who better to do that but Jay Leno, one of the most devoted celebrity enthusiasts. 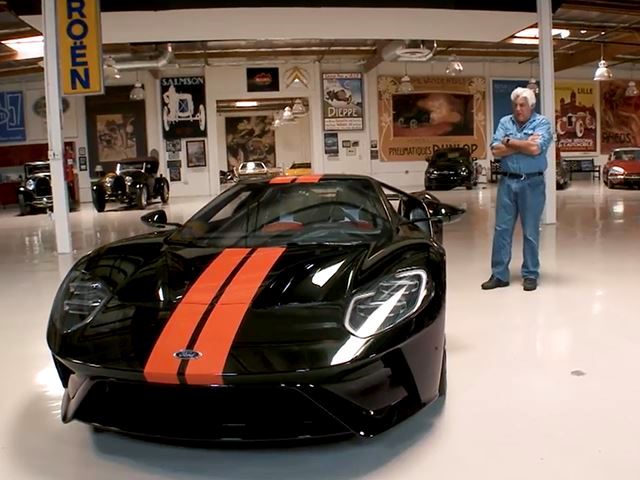 In the latest episode of Jay Leno’s Garage, Leno gives us a full review of his GT. Fun fact: Ford didn’t even have to ask Leno to make this video. We would’ve guessed that his love of fast cars and an innate need to share that love would be enough for the GT to star in an episode. Check it out here:

From Factory to Fantasy: The Tuned-Up Camaro Z/28