Jeff Gordon Will Race The New Cadillac Endurance Racecar in 2017 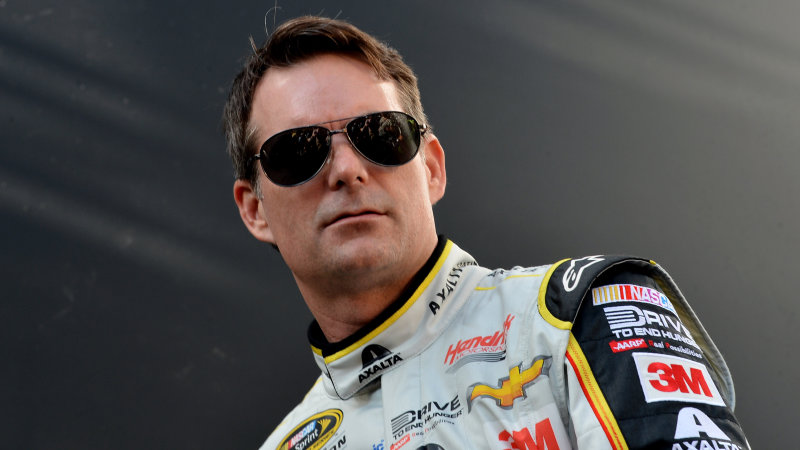 We told you yesterday that Cadillac is set to return to endurance racing for the Rolex 24 at Daytona in 2017. As if we weren’t excited enough for the automakers new prototype, it just got better. We’ve just learned that Jeff Gordon has signed onto Wayne Taylor Racing and will be joining Ricky and Jordan Taylor as well as Max Angelelli. This isn’t the first time Gordan has come out of retirement for a race. He’s taken the wheel for Dale Earnhardt, Jr. who is recovering from a concussion, several times already. So we’re not entirely surprised he wants in on this one (and we can’t blame him).

Their ride will be the speedster we featured yesterday. The newly-revealed Cadillac DPi-V.R racer, a Dallara-chassis car powered by a 6.2-liter pushrod V8. Cadillac claims that the engine is loosely related to the engine in the current CTS-V. Whatever it may be, it’s clear that Gordon can’t wait to get his hands on it – let’s just hope this isn’t his actual last rodeo (FYI, we’re not worried). 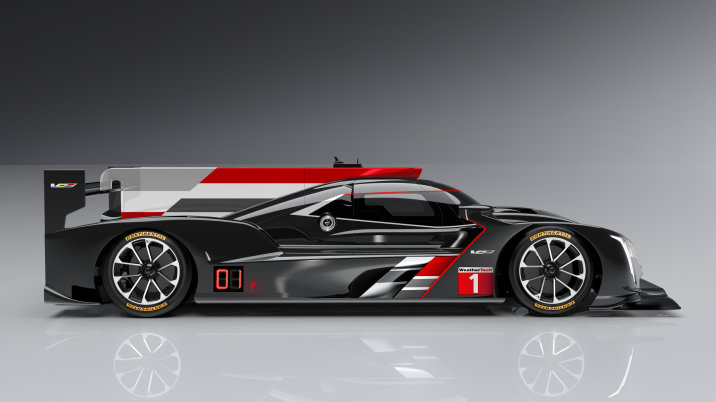 The New Buick Regal Resembles A Mazda, And We Don’t Hate It

Cadillac To Return To Endurance Racing With New Prototype