The Chrysler Imperial was at the top of the Chrysler pyramid for decades. For the majority of that time, it was a huge, lets say, statuswagon; dripping in chrome and packed with the power of the best in the Chrysler inventory. In the early 1990’s, the Imperial became a member of the K-Car family tree. Check out this ’92, now in its final parking spot in a Denver self-service wrecking yard. Under the hood is a Chrysler 2.8-liter pushrod V6. An engine that would go on to a three-decade long career in Chrysler minivans and Jeep Wranglers. It made a pretty impressive 150 horsepower in 1992. 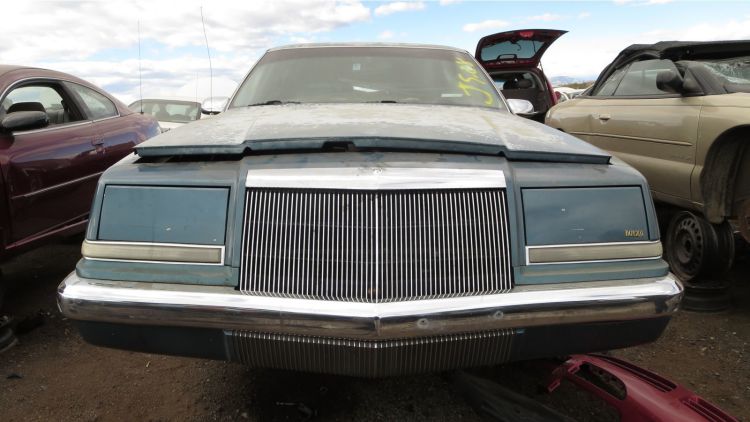 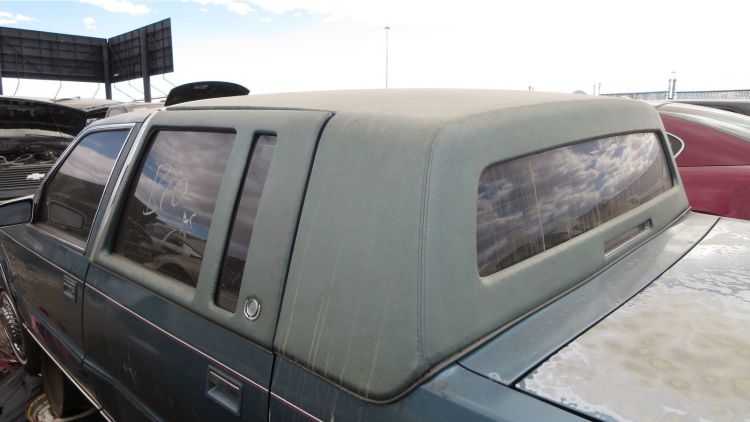 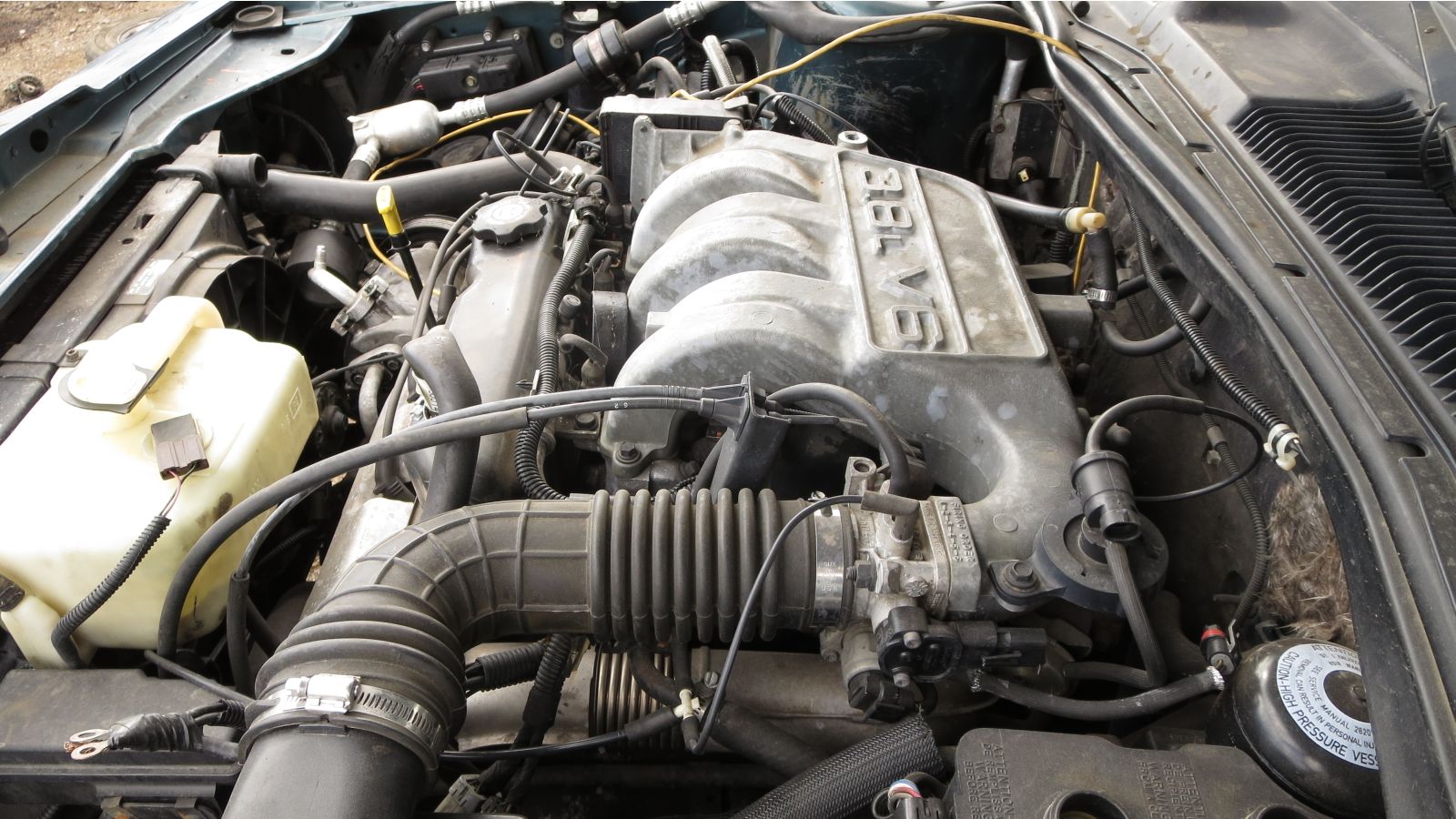