In The Market For New Corvette? Now’s The Time To Buy

Chevrolet is offering some seriously sweet deals on Corvettes right now. Despite being a popular muscle car, the Corvette is still considered fairly niche by industry standards, so it makes sense for Chevy to treat it differently than big sellers like the Cruze and Malibu. CarsDirect pointed out that right now is an awesome time to purchase a new Corvette. GM is offering buyers up to $8,000 in savings. Yes, we’re serious. 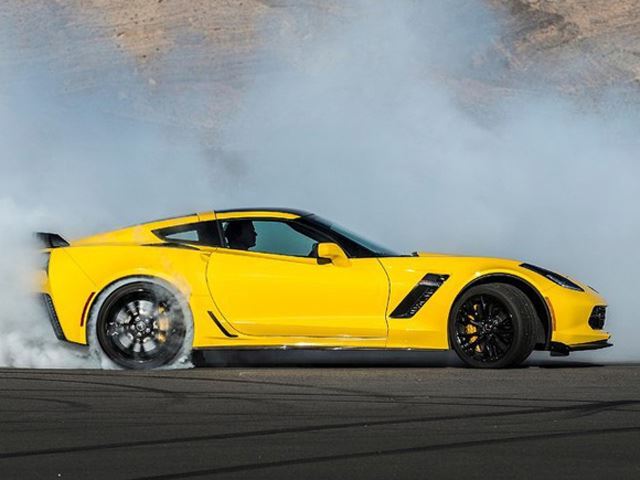 So, where are the potential savings coming from? GM is offering Corvette buyers a $5,000 bonus for rides equipped with the carbon-ceramic brake package. That’s a pretty sweet deal considering Brembos typically cost $7,500 on a new Corvette Z06. What else? GM is also offering a $2,000 loyalty bonus for current Corvette owners. A bonus to that offer is that the deal can be transferred to members of the same household. There’s also a $1,000 Bonus Tag on certain new Corvetttes that’ve been sitting at the dealership for too long.

In the market for a new Corvette? We recommend acting fast, these deals are only good until May 1st. 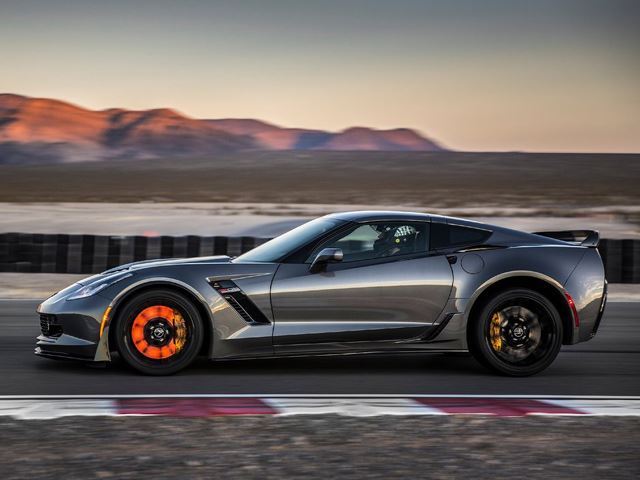