This Mazda Miata Was Turned Into A 1965 Mustang

Yes, you read that right. What you see here (believe it or not,) is a 1997 Mazda MX-5 Miata. However, it looks like a 1965 Ford Mustang, kind of. Whoever did this conversion might be a little bit nuts, but we appreciate the time and money we’re sure went into this project. And now, its for sale on Autotrader.com with an asking price of $9,800. The listing says that the car has $94,595 miles and features a blue exterior and black interior. The power comes from the first-generation Miata’s 1.8-liter four-cylinder with 133 hp. Other features include alloy wheels, three-point seat belts, AM/FM radio, and air conditioning. $10K is seeming a little bit steep now… 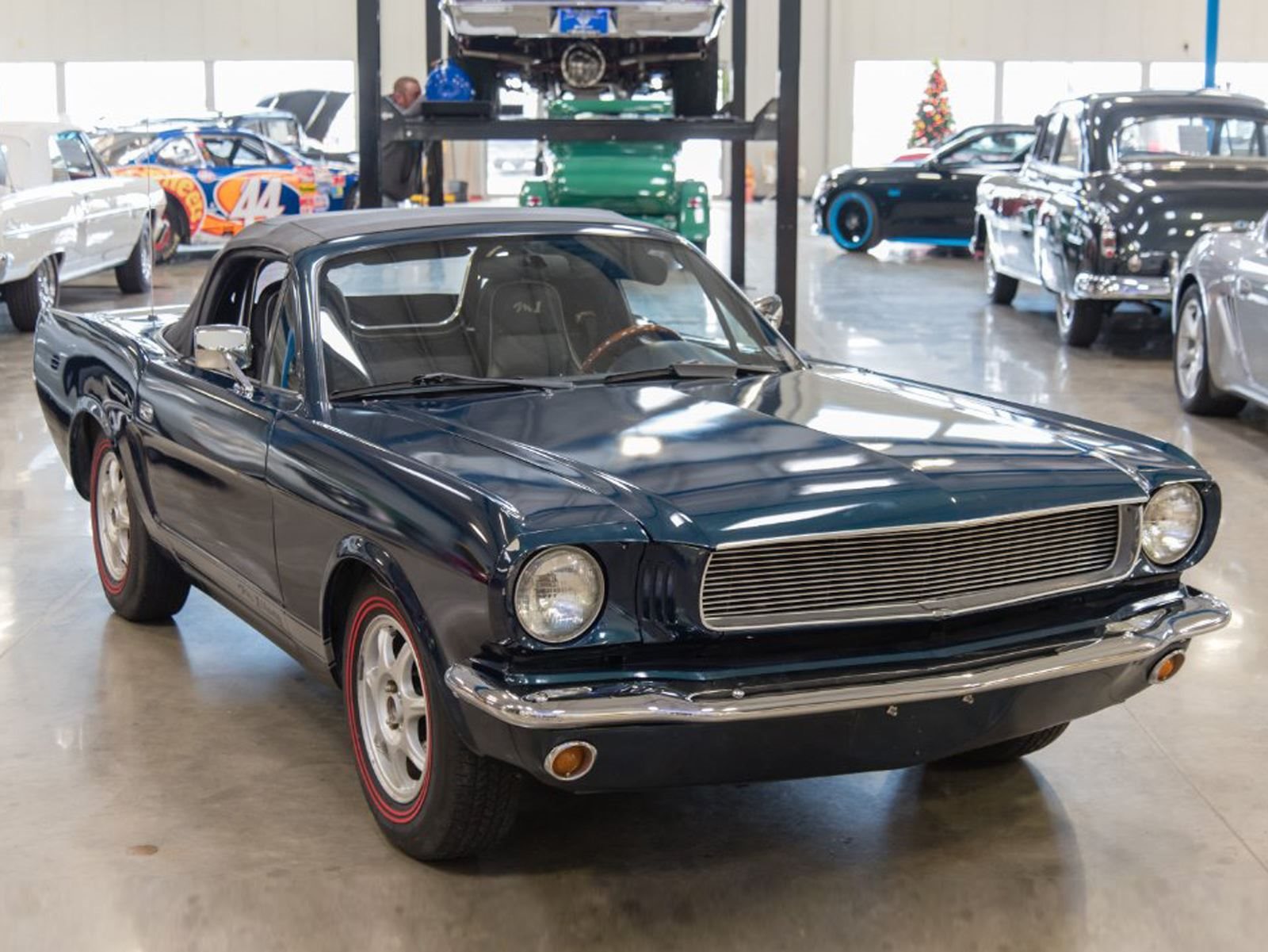 You can get your hands on a real ’65 Mustang for no more than $23k. If you look hard enough, you might even score one powered by the base incline-six for just $16k, probably with fewer miles than 94,000. But hey, it’s up to the buyer if they want to land a Miata-turned-Mustang or raise the bar a little bit and go with a true ‘Stang. We’re not judging. Check it out for yourself, right here. 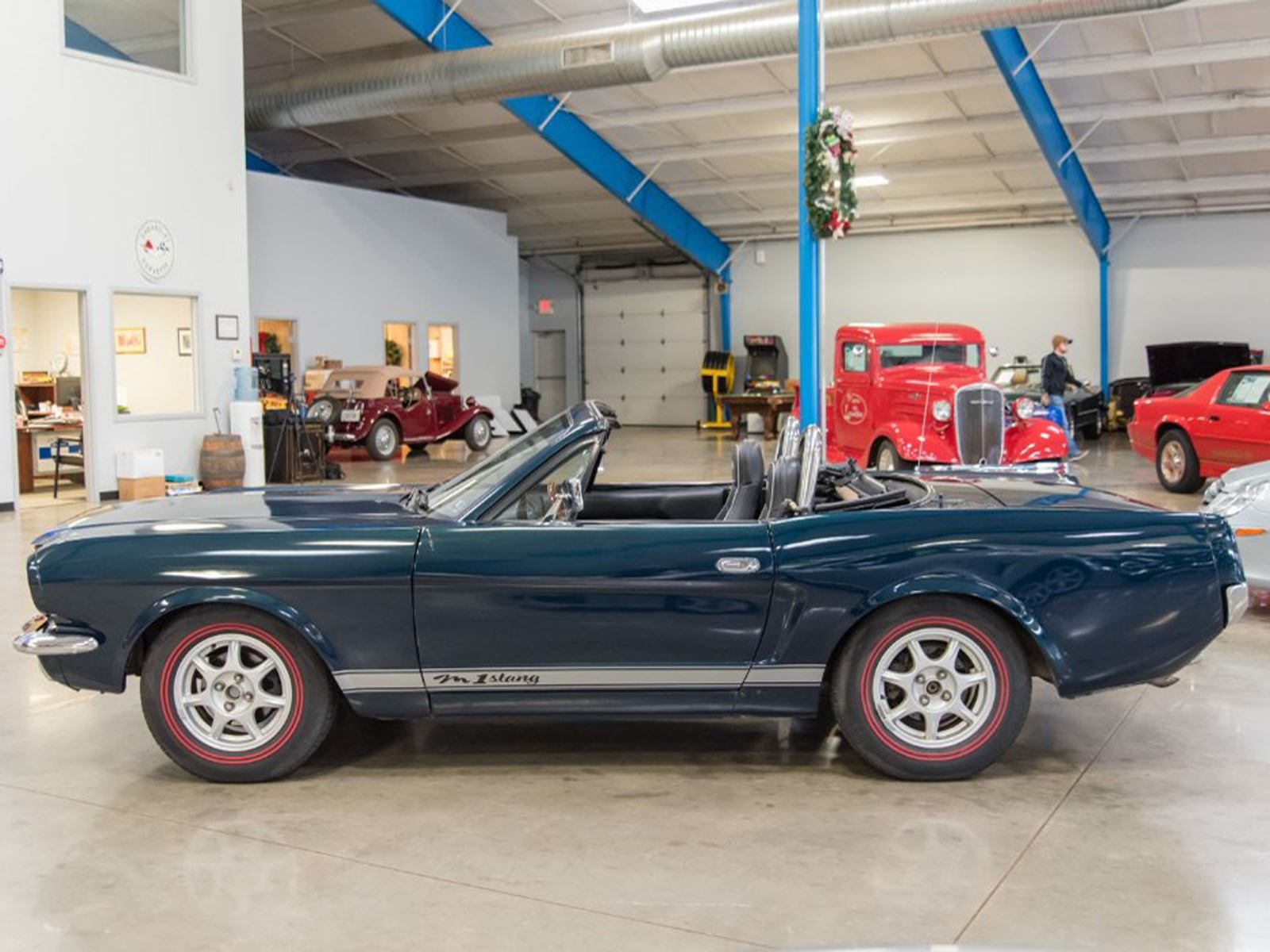 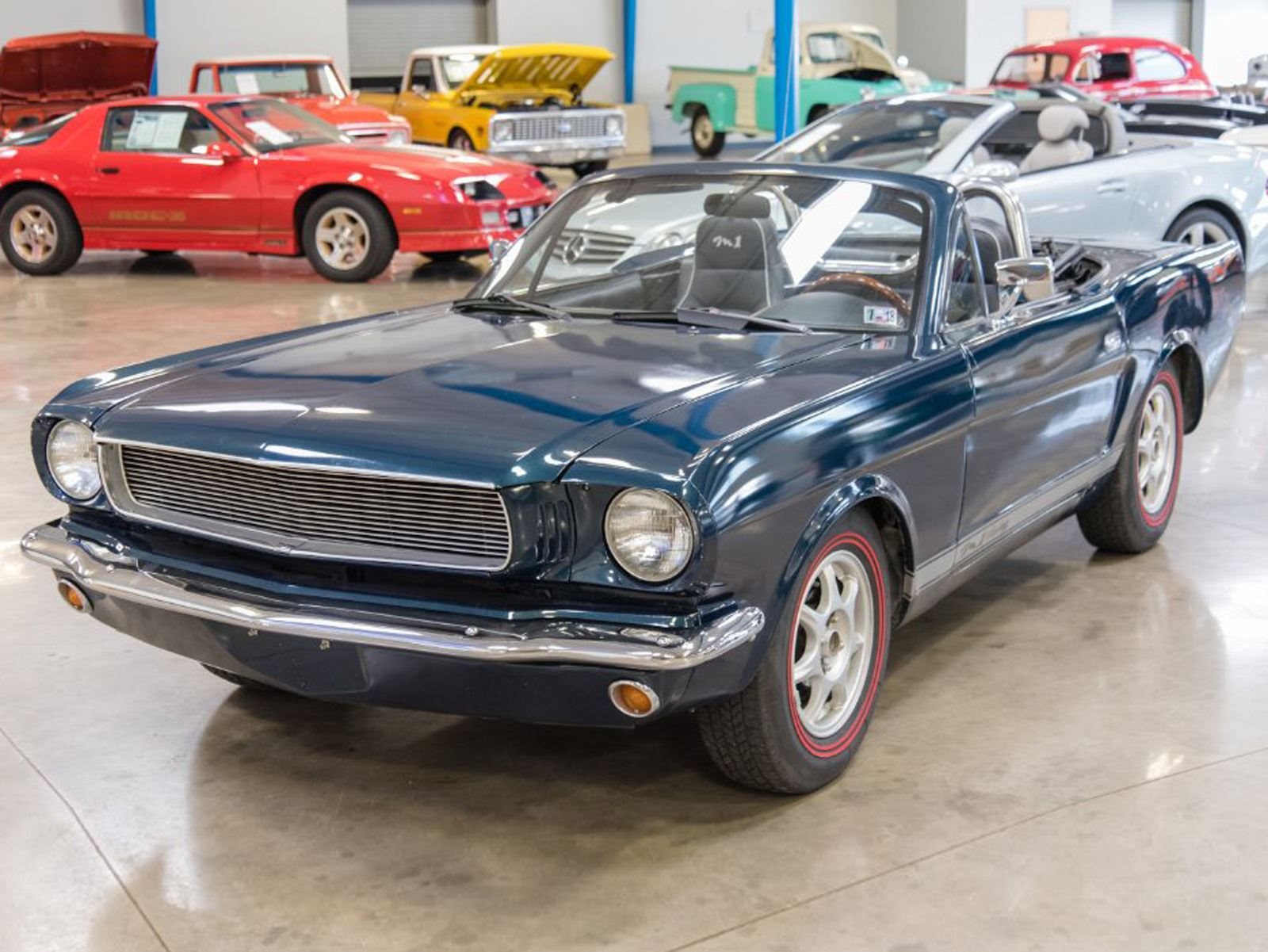 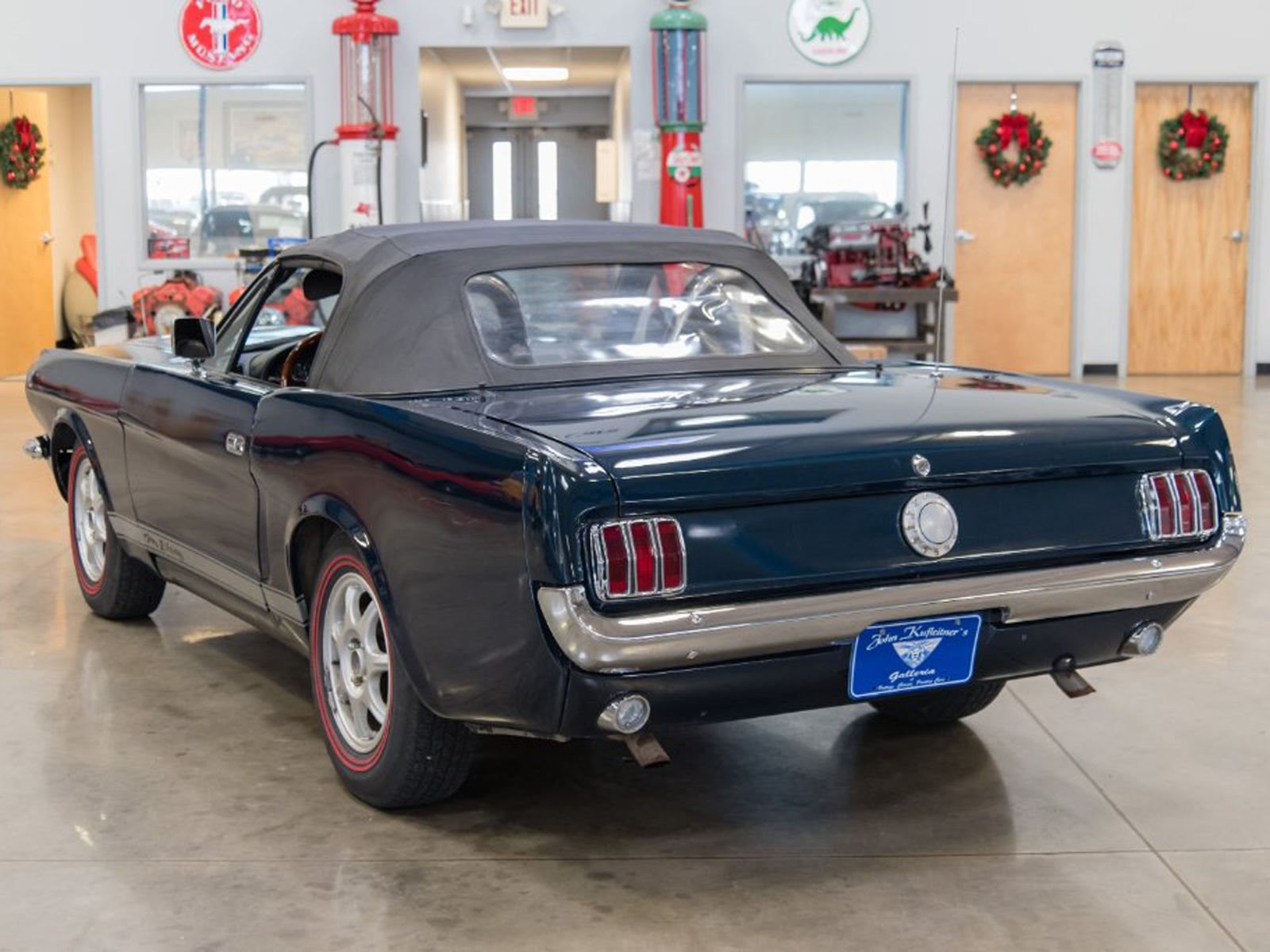 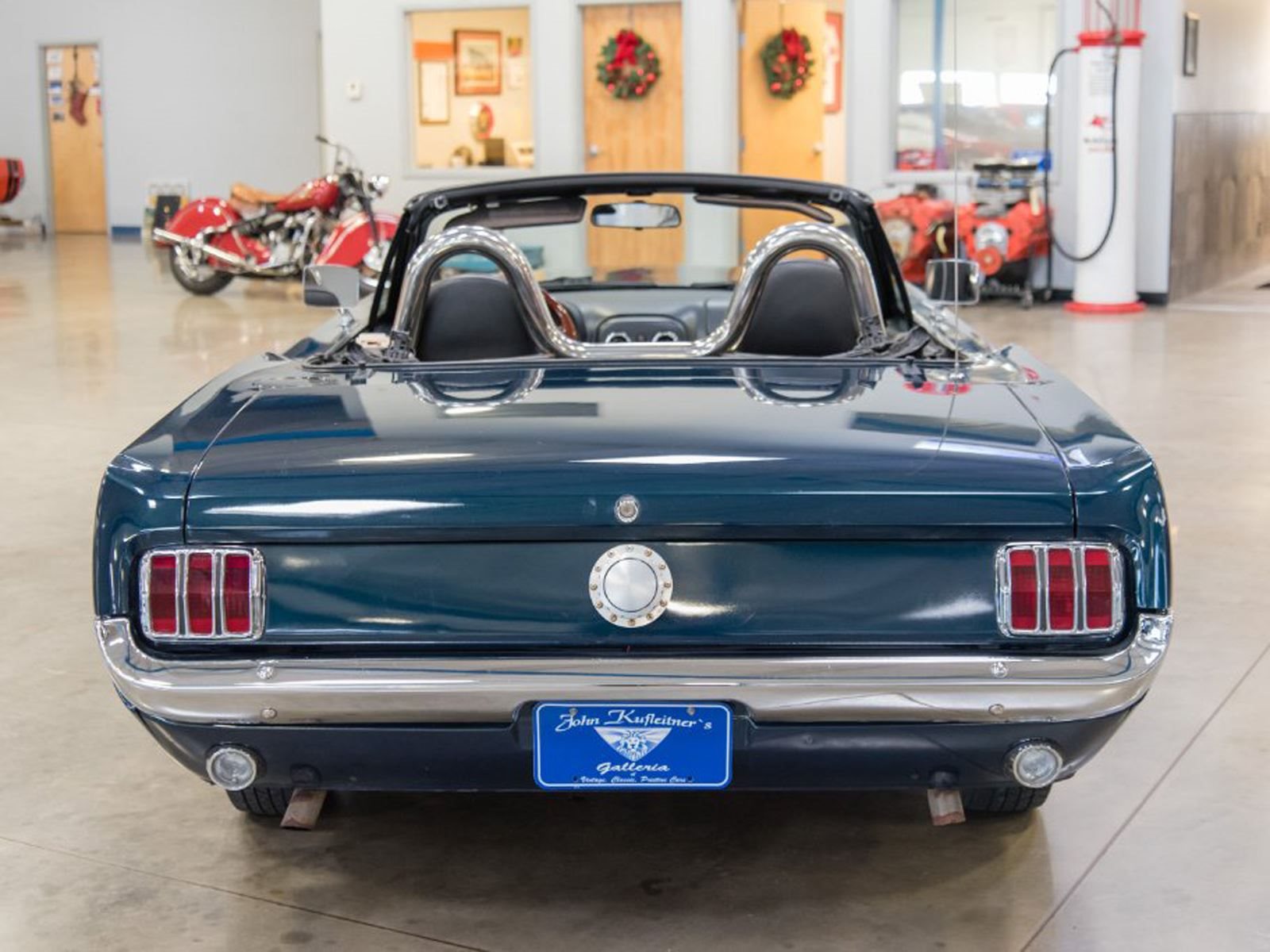 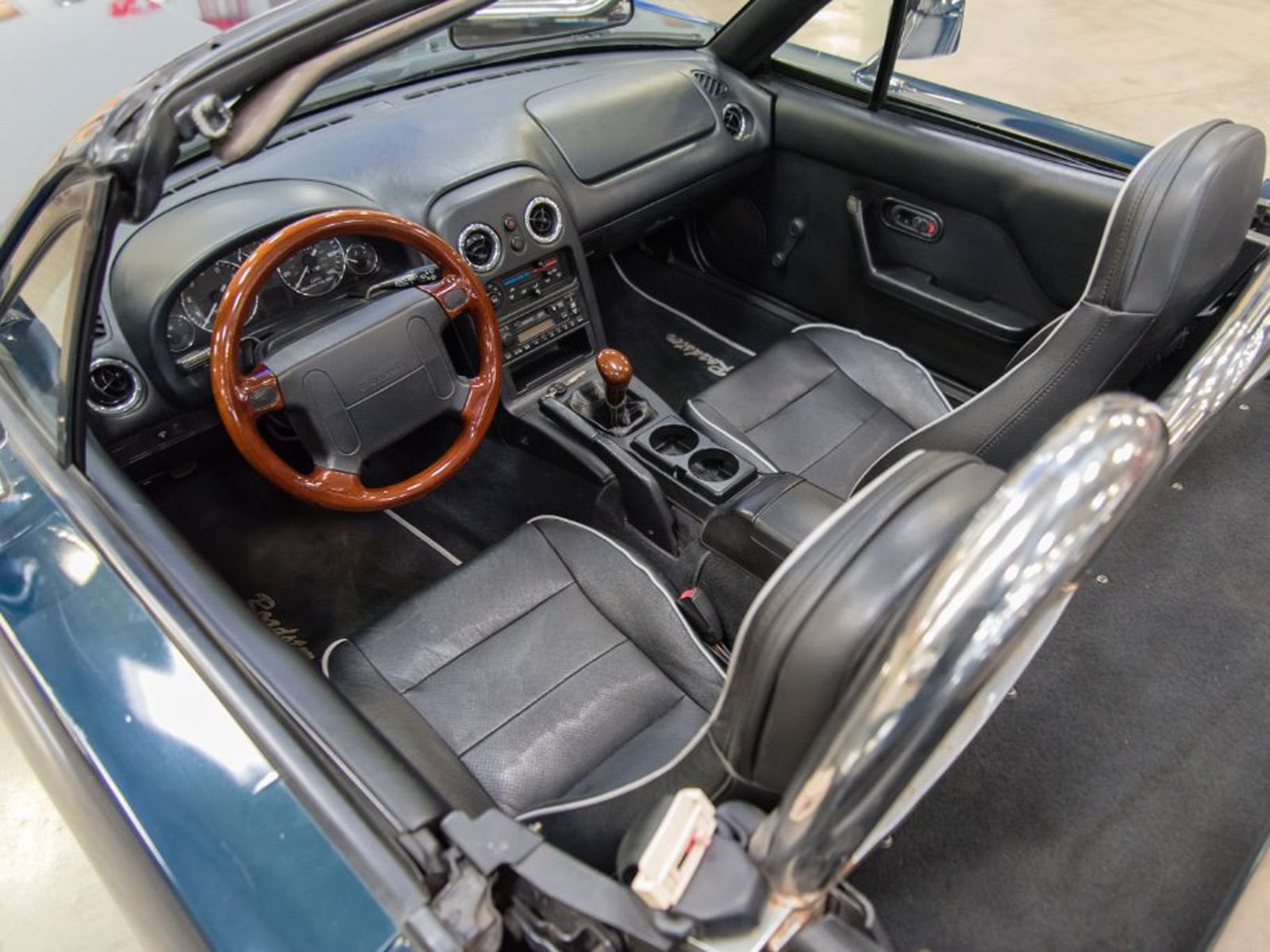 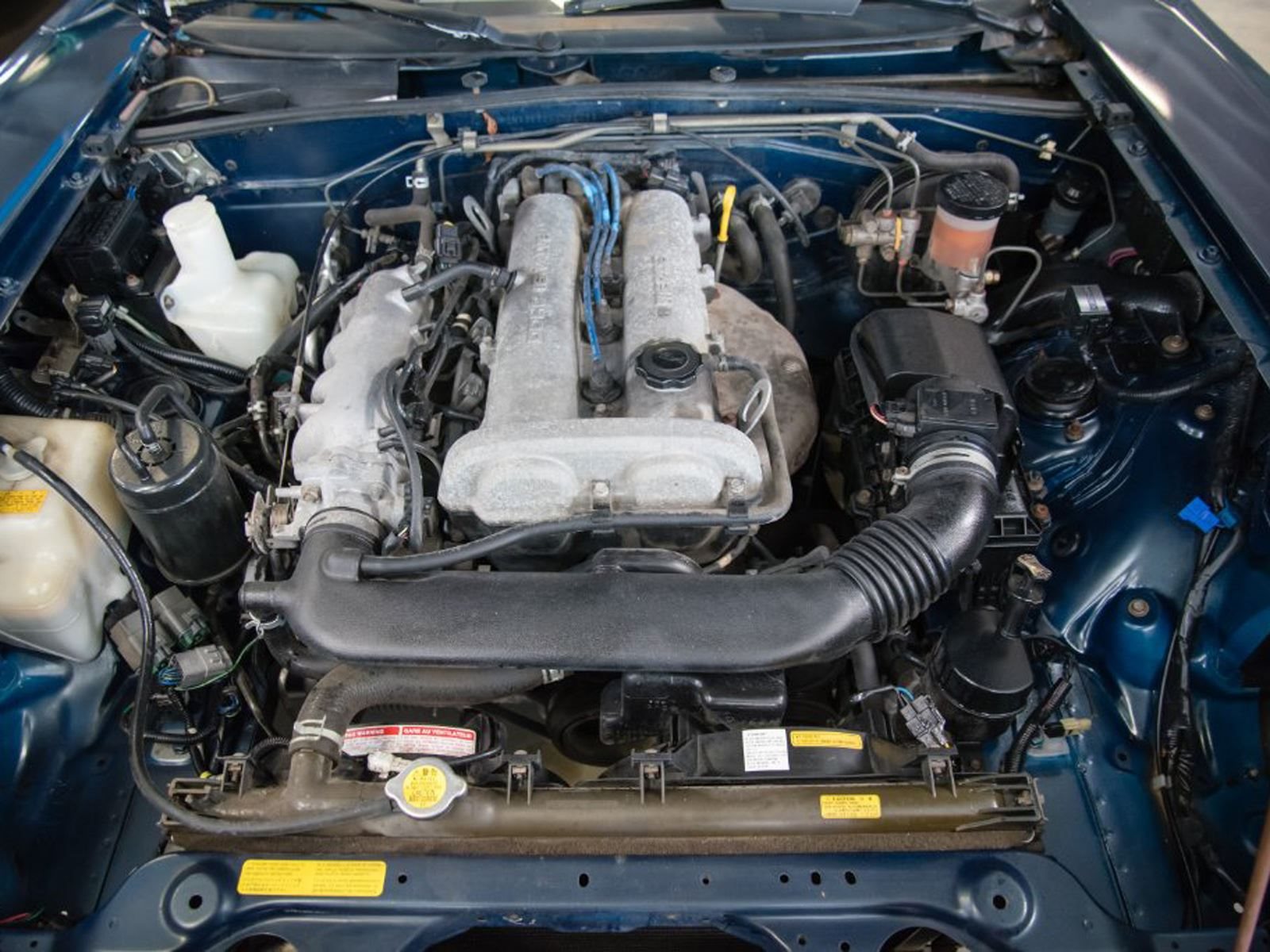