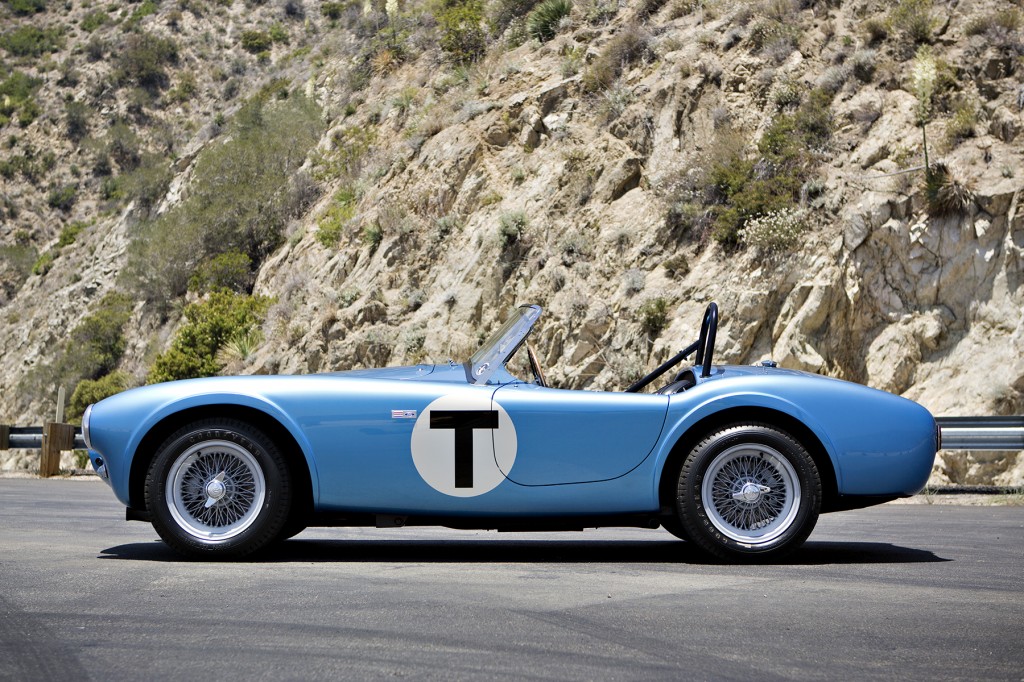 When Lynn Park couldn’t afford an AC Cobra, he built his own. As the years passed and Park’s income grew, he eventually bought the real deal. In his lifetime, Lynn Park has owned some 50 Shelby Cobras: some he keeps, most he sells. He’s the King of Cobra – and was once a close personal friend of Carroll Shelby. Meet Mr. Cobra, right here: