Elon Musk, CEO of Tesla tweeted yesterday that the electric car company is unveiling a new product on Monday, October 17th, The tweet reads “Tesla product unveiling on the 17th (unexpected by most), followed by Tesla/SolarCity on the 28th”. Musk didn’t give anything away about the product (unfortunately). The CEO also announced the same day that the plans for an October 28th release of a new solar roof developed with SolarCity wont make it necessary for Tesla/SolarCity to raise equity or debt in Q4. What could the new unveiling be? No way to know for sure. Autonomous driving technology? Model 3 updates? Guess we’ll have to sit tight for a week to find out. Stay tuned. 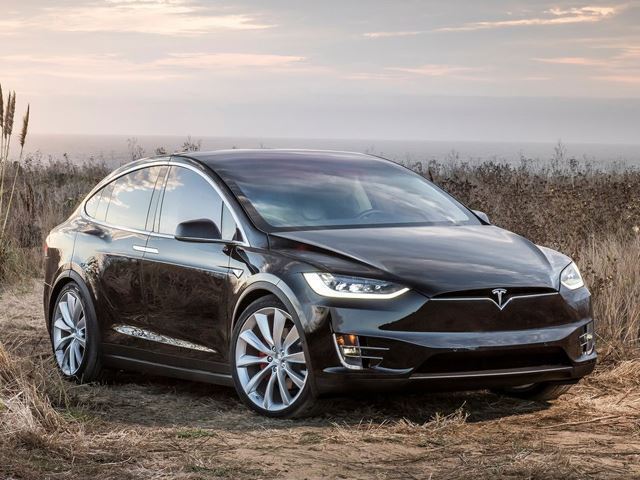 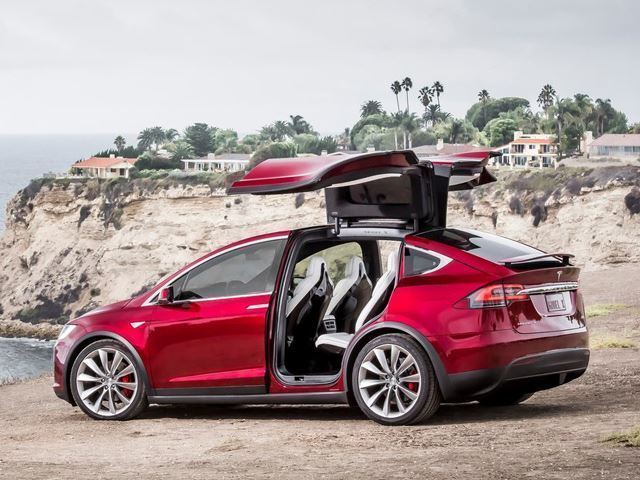 A Dodge Dealership is Buying up The Last Vipers .. And Offering a VIP Experience