Tesla’s decided to up their miles per charge game. The automaker now offers a Model S with 335 miles of range, and a Model X that goes 295 miles on one charge. The company has quietly added 100D variants (with no “P” prefix) of its EVs. 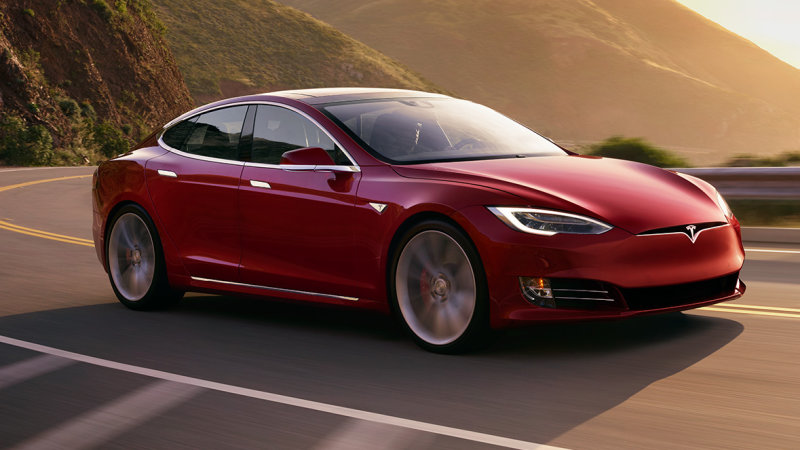 Apart from the extra 10 kWh of battery capacity, the 90D and 100D offer the same standard equipment, including Teslas autonomous driving hardware. An extra 41 miles of range per charge for $3,000 more than the 90D? Seems like quite a deal, so we won’t be surprised if this helps boost Tesla sales. We can imagine that an electric vehicle customer might be more concerned with efficiency over having the quickest car on the block.

Dodge Demon Is Leaked in Fast 8 Video with Vin Diesel