Tesla Model X Owner Demands A Refund After This Happened 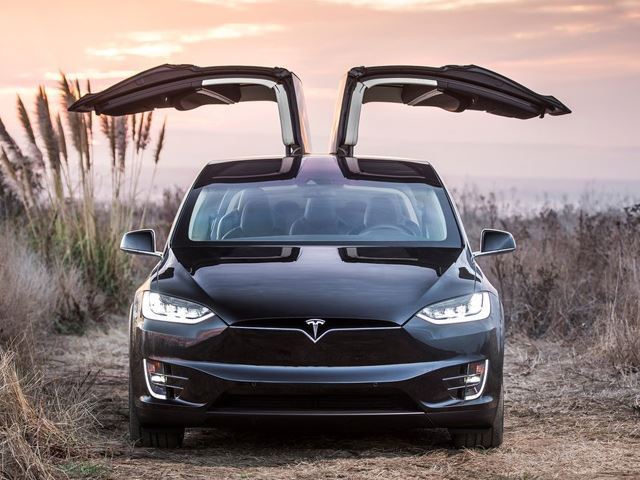 Uh oh, Tesla… this is a pretty dangerous malfunction you have on your hands. The Model X has been plagued with build quality issues that have resulted in bad publicity. Everything from faulty parking brakes to Falcon Wing doors that won’t open. The door issue had near-fatal consequences when an owner was trapped inside after a firey crash. In this latest occurrence,  a driver’s side falcon door of a Model X 90D opened while the owner was  driving at 65 mph. Yikes. Apparently since the owner received the Model X In January of this year, it has had a slew of issues. All of which have been communicated with Tesla. To make this specific incident worse, the owners six-year-old son was in the car. Thankfully when the Falcon door began to rise on the highway, the driver was able to shut it before it could fully open.

“In our eyes, the car was not safe to drive and we were all severely traumatized by that event. Had the door opened the damages would have been irrecoverable and my son’s life was put in imminent danger, a feeling no parent should ever have to feel.” The owner wrote on Reddit. The owner is requesting a full refund from Tesla as the door-opening issues complies with California Lemon Law. 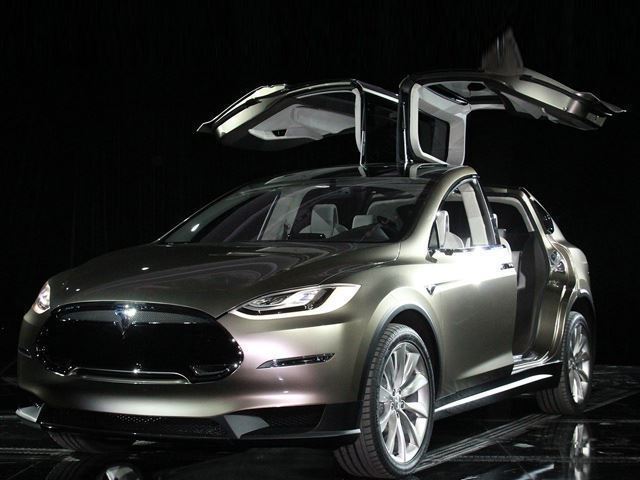 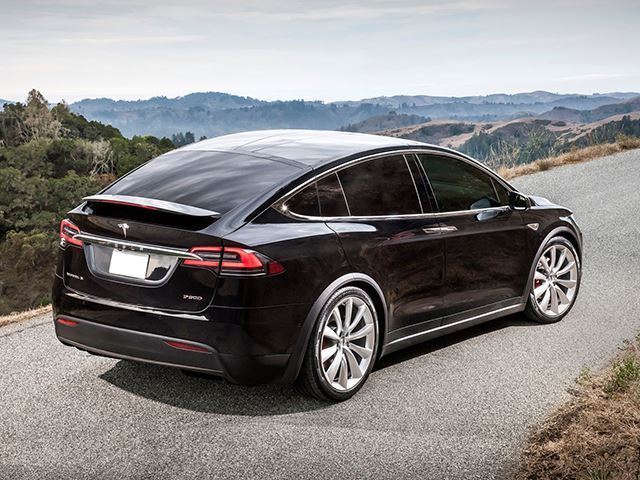 You Need To See These Jeep Wrangler Pickup Renderings

Next Gen Chevrolet Colorado Not Expected Until 2022