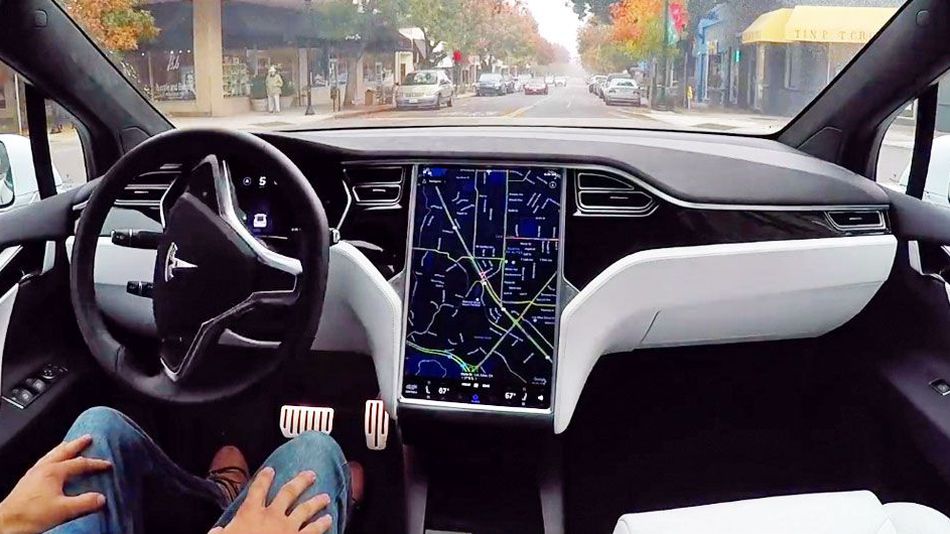 About a year ago, Tesla released the first demo of it’s full self-driving features. Now they’re showing us what the car sees. The Automaker has released another demo video that shows what an autonomous EV sees as it navigates local roads. As seen from the video, the cameras and sensors have to detect many different objects at any given moment: road lines, signs, lights, pedestrians and cars for example. The car even captures the “motion flow” of the environment to get a sense of where it’s going.

This run is still in the testing phase, and isn’t flawless just yet. You can notice from the video that the vehicle slows down unnecessarily for people running by the roadside. It’s also unknown how this car will perform in different weather conditions, such as snowy weather or nighttime drives on poorly-lit roads. None the less, we’re pretty impressed with Tesla and these developments. The car is aware of its environment that the driver doesn’t have to touch the wheel once.