Tesla Motors was founded in 2003 by a group of engineers in Silicon Valley, with a mission to accelerate the world’s transition to sustainable energy. But let’s be honest, they wanted prove that electric cars could be better than gasoline-powered cars. And they’ve done just that.  Tesla is not just an automaker, but also a technology and design company with a focus on energy innovation.

Tesla is unique in more ways than one, but especially in the way that it can issue remote updates and essentially change the essence of its cars overnight. Other automakers lack this capacity, and it usually results in their detriment. For example, when hackers demonstrated they could meddle with the computer system of a Jeep Cherokee and bring it to a stop, FCA issued a recall for over 1.4 million vehicles to fix the computer access point. Tesla, on the other hand, does things a bit differently. A group of hackers proved that Tesla’s computers were accessible as well, but instead of issuing a recall, Tesla designed a software patch and channeled it directly to its new cars. 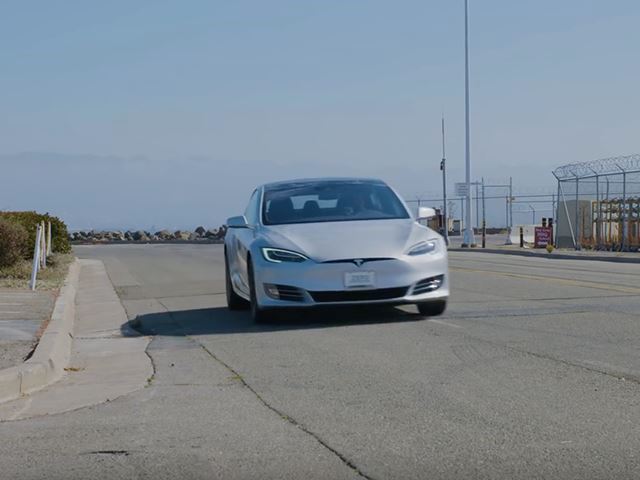 In response to a fatal crash at the hands of autopilot, as well as the usual industry trend to update vehicles, Tesla has broadcasted a remote update that changes how its cars work. Some of these changes are simply artistic, while others, like the update to the Autopilot feature, alter the vehicles’s performance. To see just what Tesla has been up to, Wired gets behind the wheel of an updated Model S to probe the new system. Check it out: 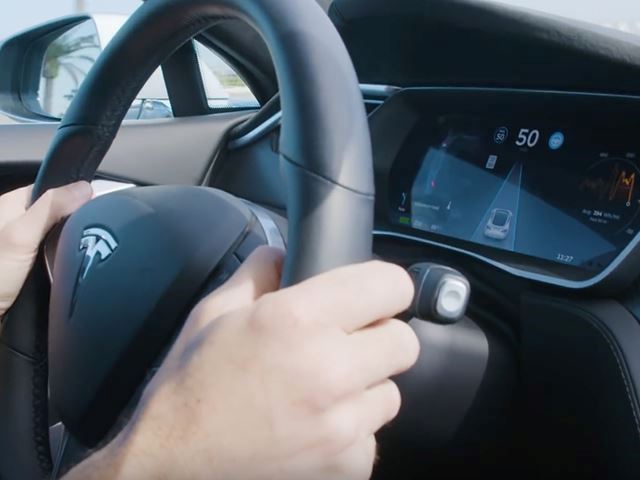 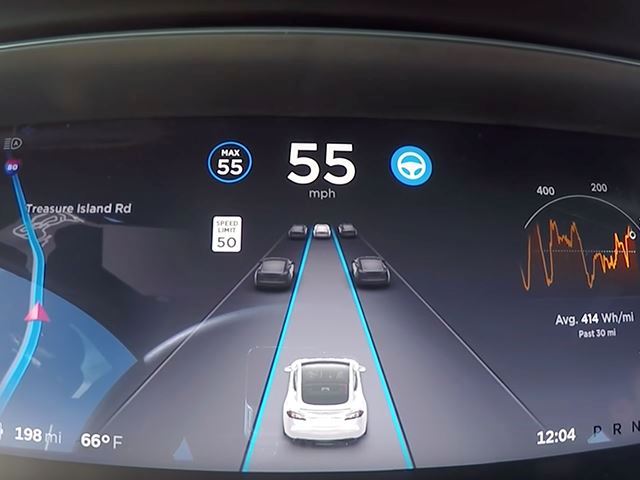