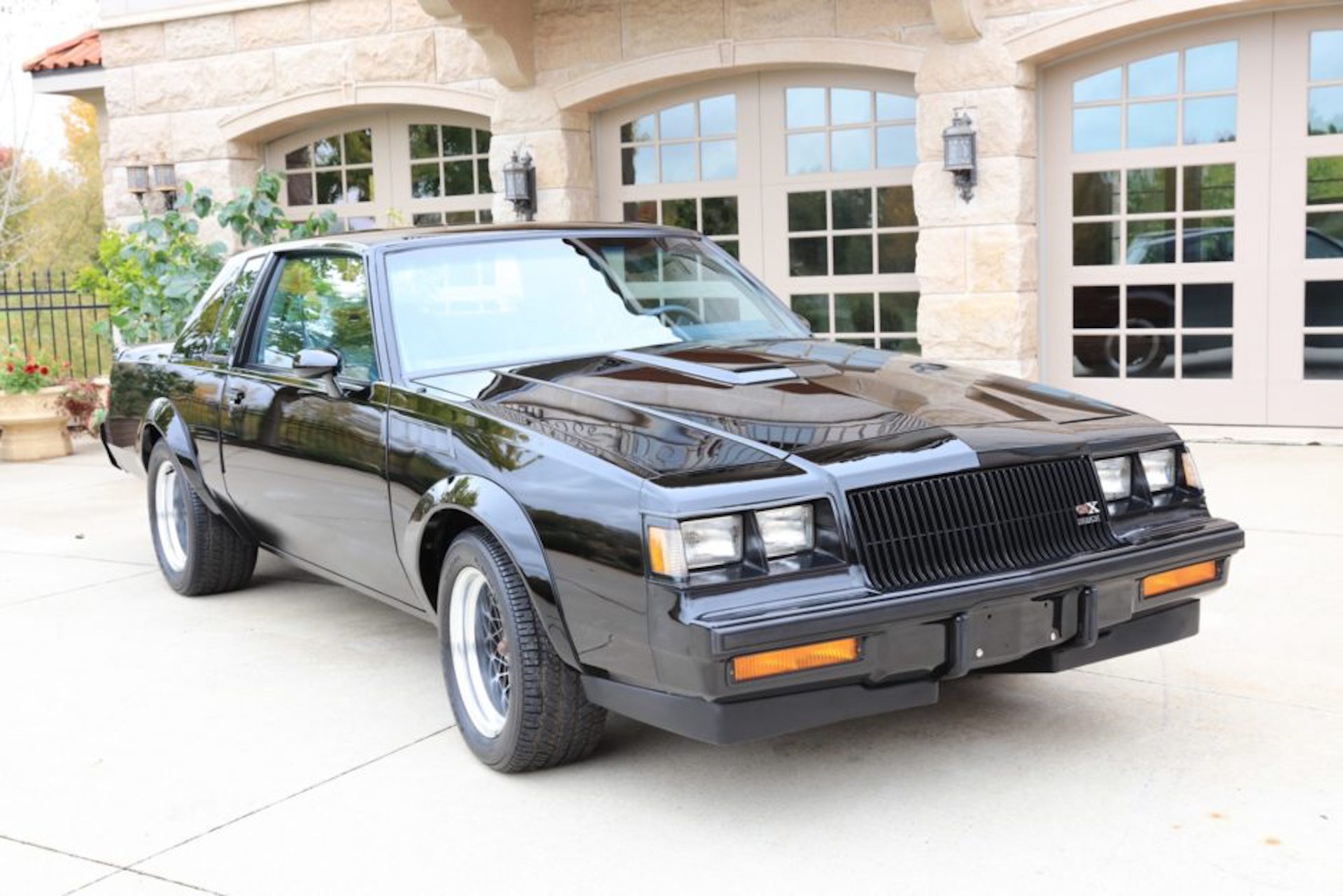 This Buick GNX has an extremely unusual amount miles on it. I mean, 8 miles for a 30-something year old car is almost unheard of. Oh, and It’s currently up for sale on auction site Bring a Trailer. The GNX was based on the Buick Grand National and had a limited production run starting in 1987. The automaker offered the Grand National from 1984 to ’87, while the GNX was only offered in the 1987 model year.

Thanks to the help of Buick and McLaren Performance Technologies/ASC, the GNX featured a larger turbocharger and intercooler than the components in the National. All in, the GNX produced around 276 horsepower and 360 lb-ft of torque.  The current owner has had the car since 2002 and put on virtually no miles. The only modifications made since then are the battery and relay switch. Models similar to this GNX have sold for six figures, and we’re expecting around the same for this car, considering only 547 GNXs exist. The current bid came in at $101,000 and there’s only three days left. Stay tuned. 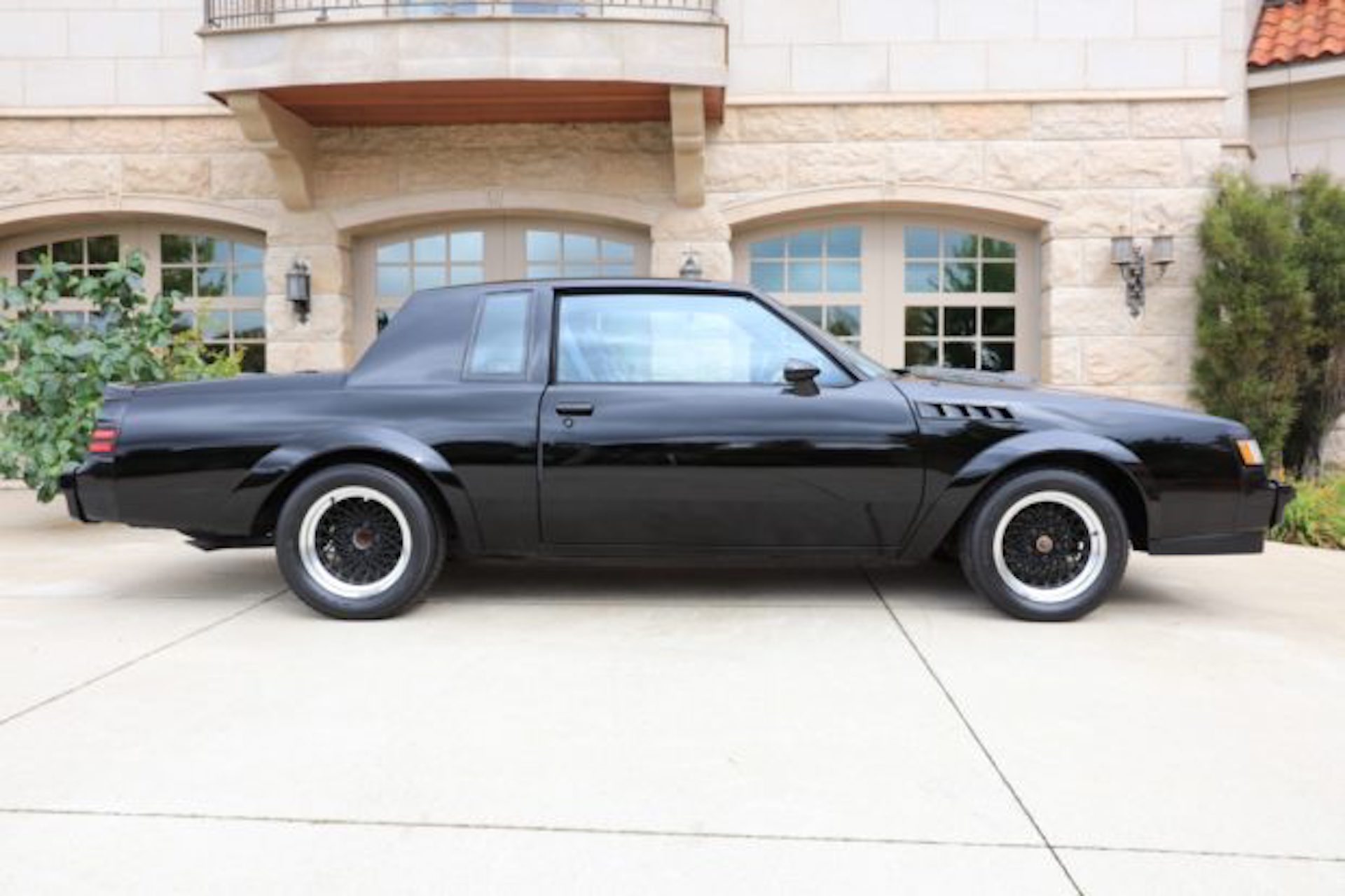 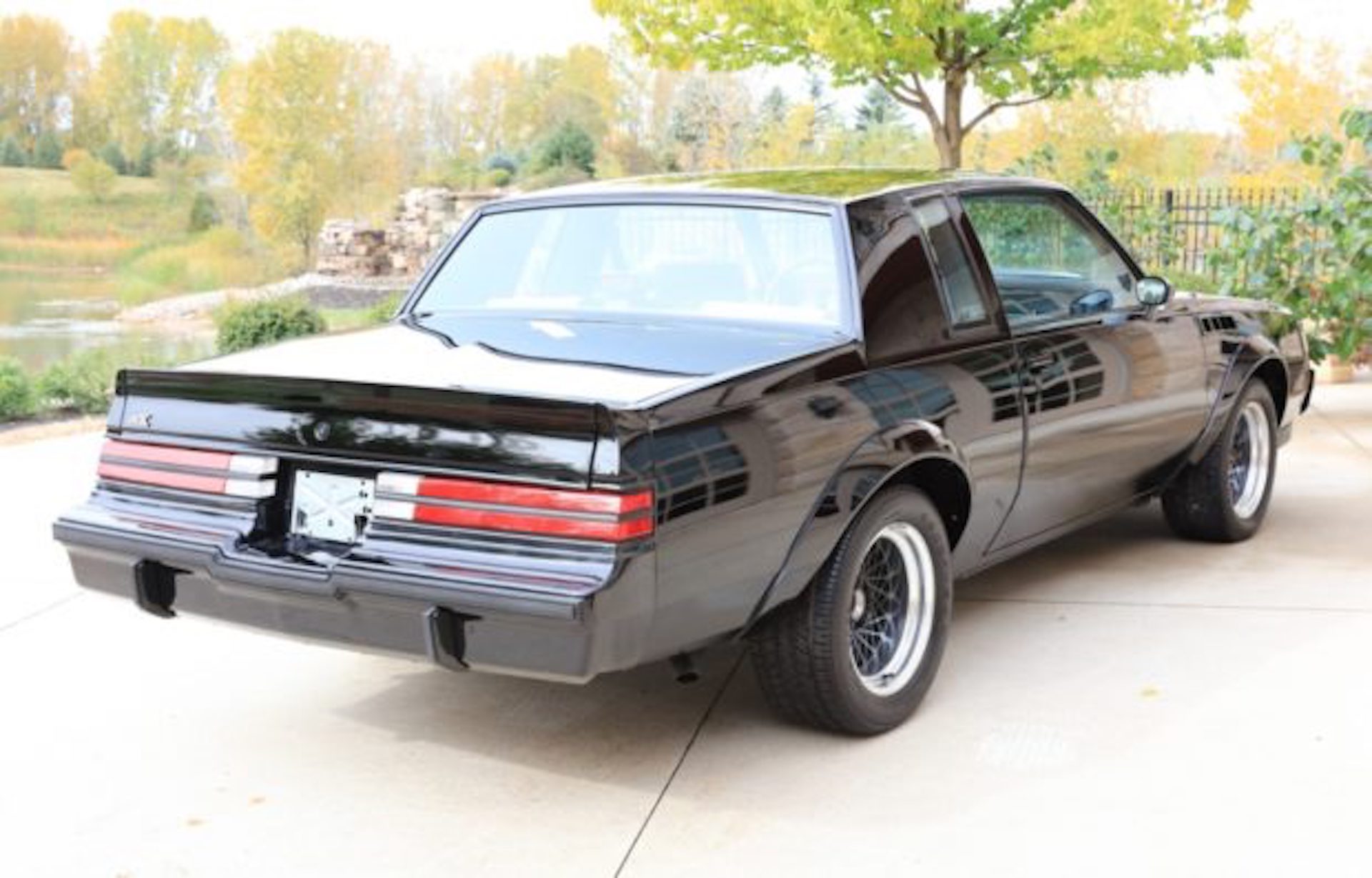 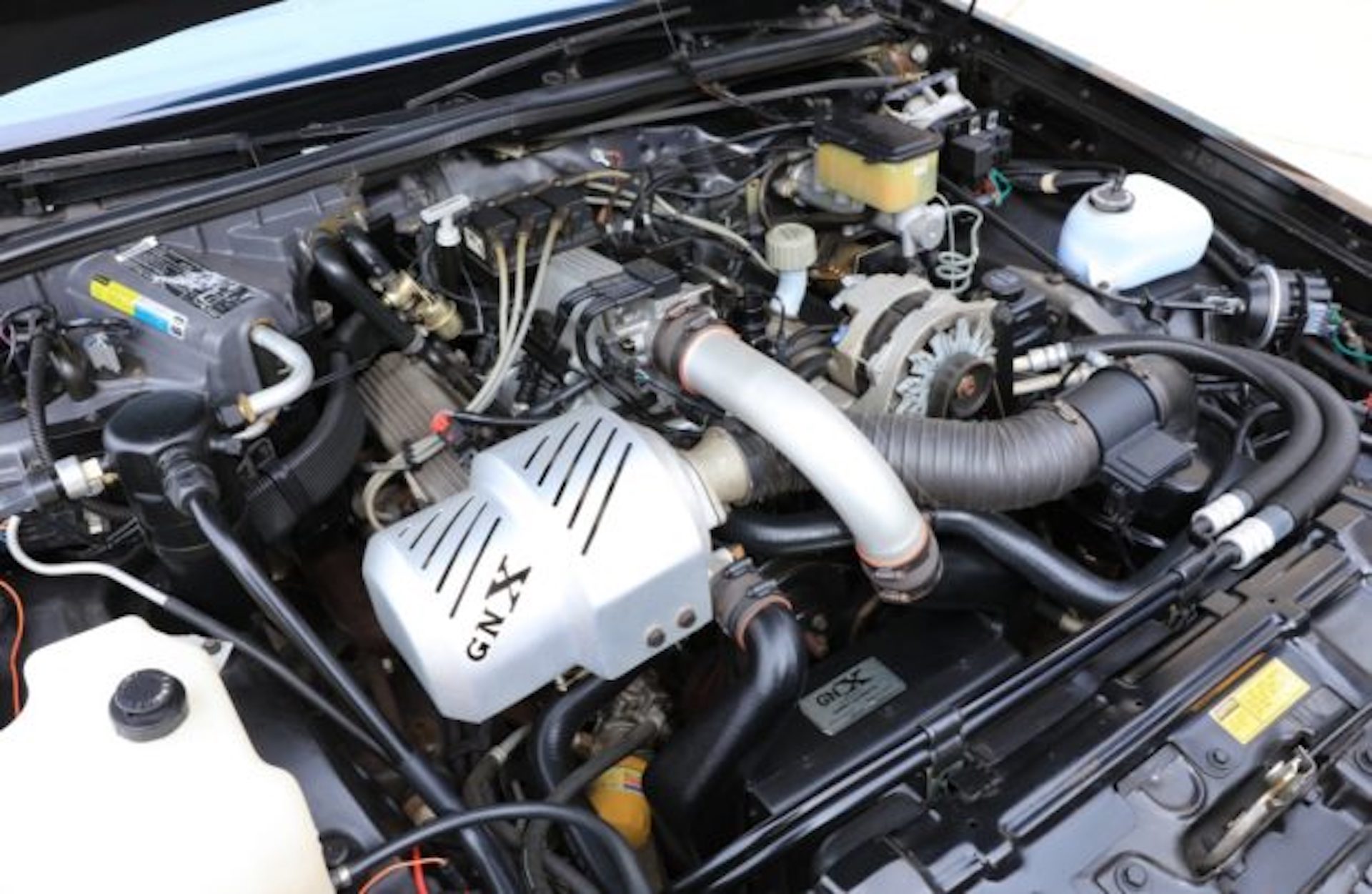 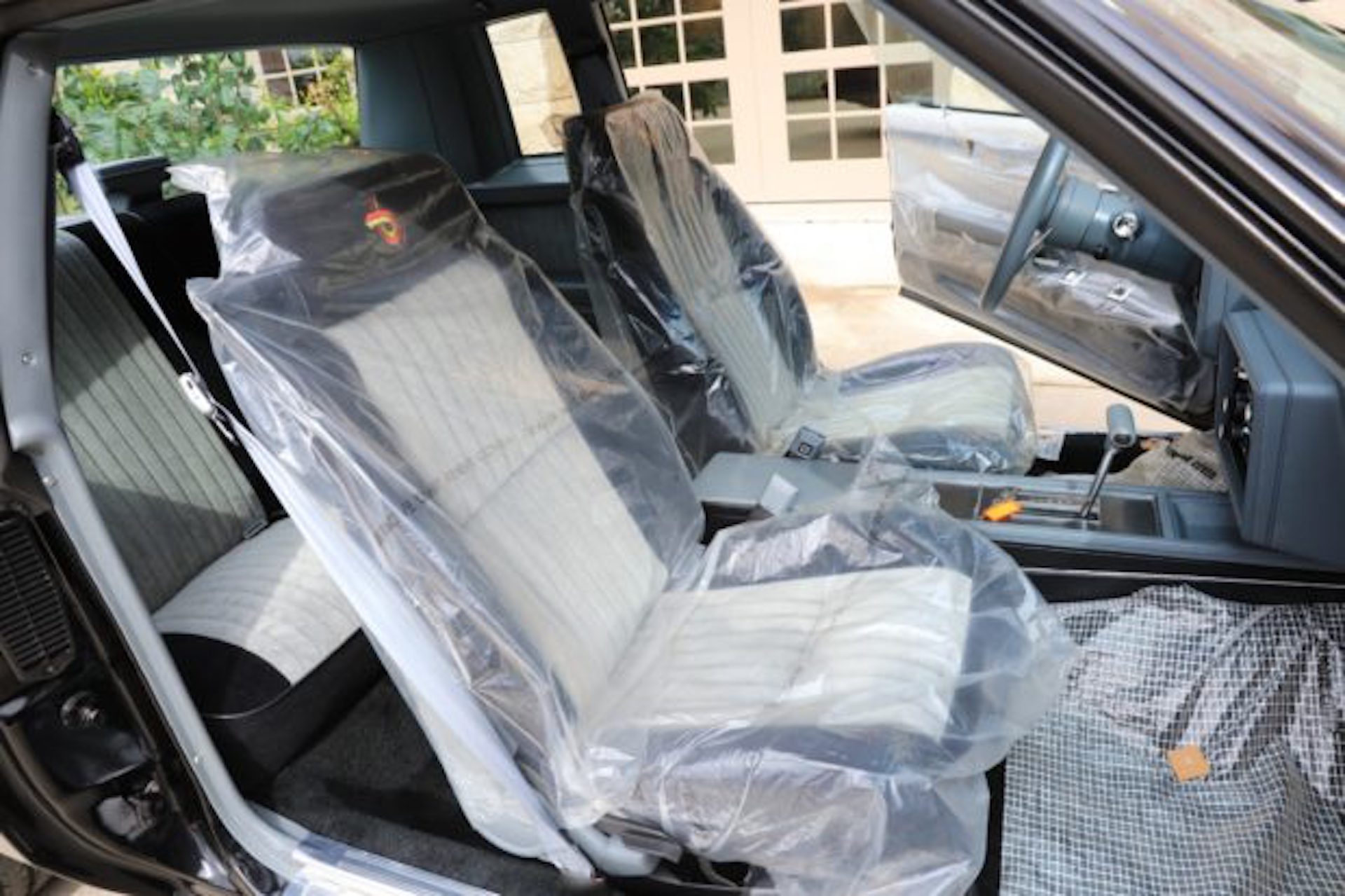 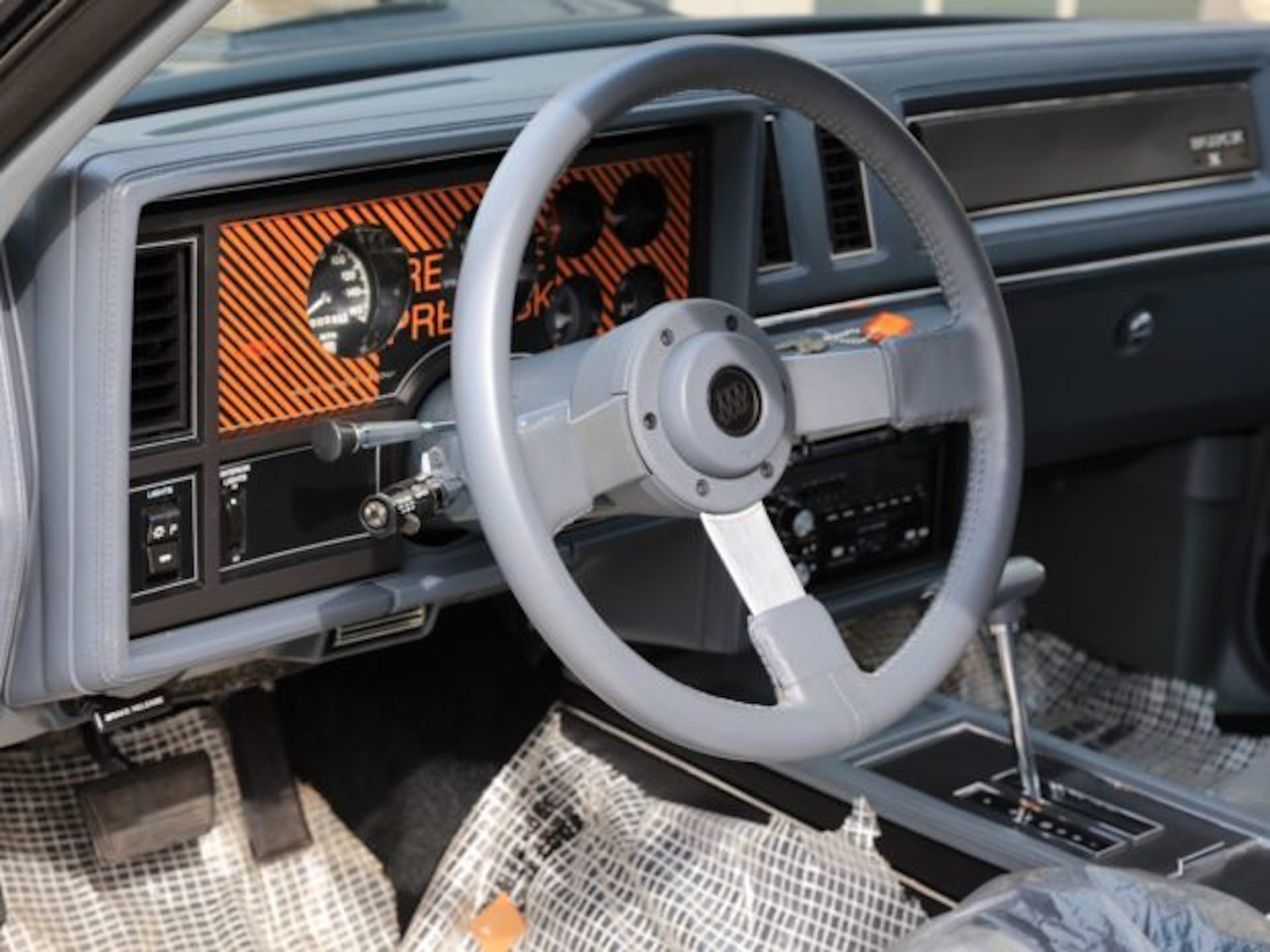 Watch The Electric Chevy eCOPO Camaro Do a Wheelie