The American Supercar With 1,750-HP 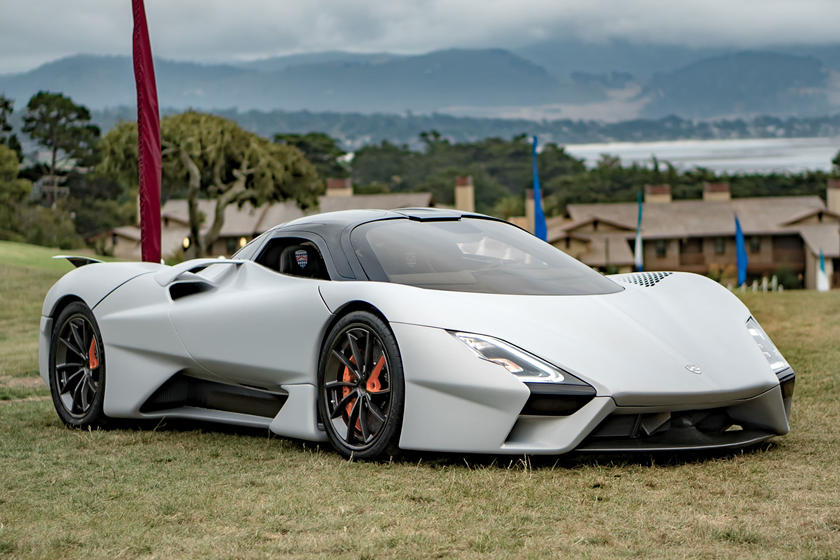 We’re serving up quite a treat for you today. A first-look video of the SSC Tuatara. We have Miller Motorcars to thank for this footage shot in Connecticut of the second pre-production supercar from West Richland, Washington.

The Tuatara has been developed by Shelby SuperCars as a successor to the Ultimate Aero that dates back to 2006. And it definitely hasn’t been an easy project. The Tutara has been under development for almost 10 years. It was first revealed in the summer of 2011 at Pebble Beach and SSC has been working on getting it to production ever since.

The specs we know you’re dying for: 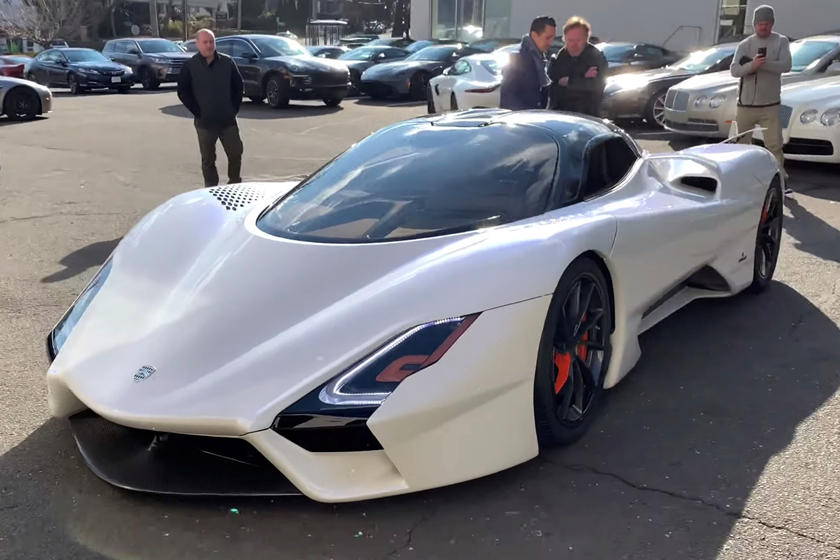 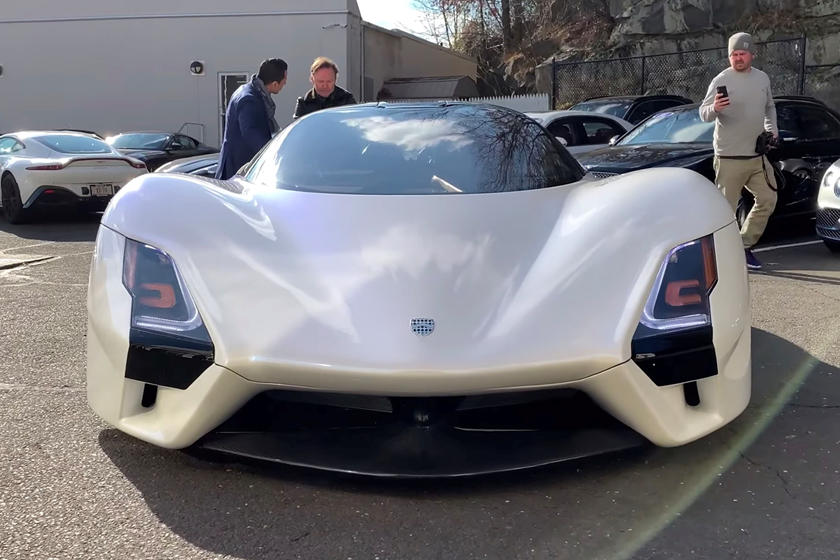