The First Mustang Mach-E Order Numbers Are Rolling In 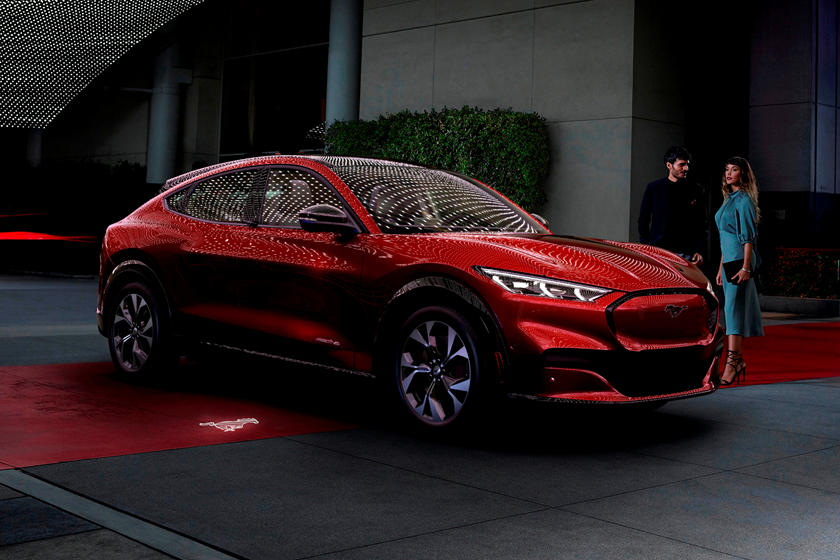 By now you’ve heard of the Mustang Mach-E, Ford’s first-ever electric vehicle. It debuted last November in Los Angeles and since then has been very successful. Ford confirmed the Mach-E First Edition has sold out only weeks after reservations opened, and now the Blue Oval has an idea of how many pre-orders they have for the electric SUV.

A user on the Mach E Club forum has worked out that the automaker has around 32,000 reservations for the Mustang Mach-E. The price for the SUV starts at $48,000 with deliveries set to start later this year. 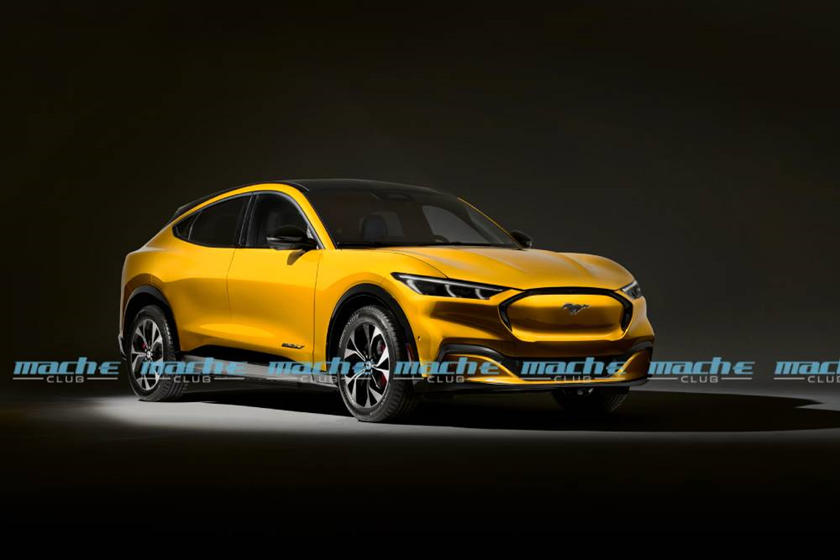 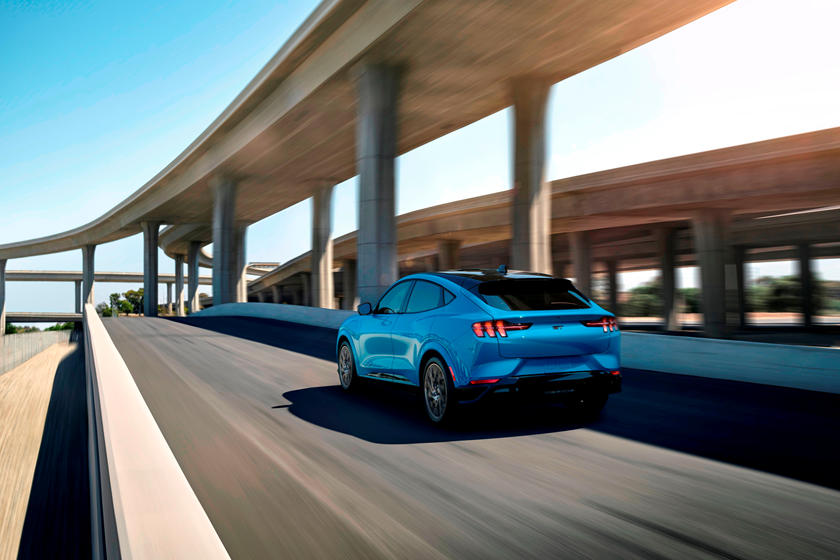