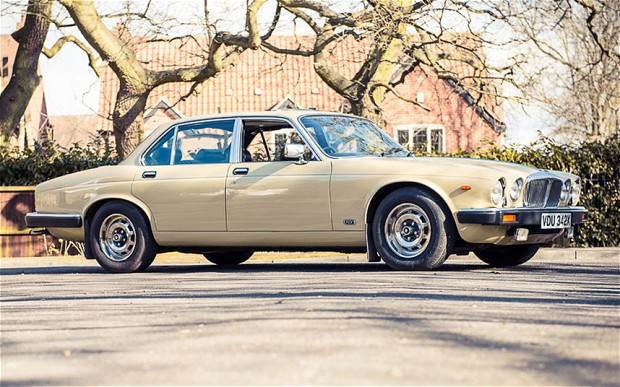 Whether you love TV memorabilia, classic cars, or both the 1981 Daimler Sovereign is something to see. Back in the day, this car belonged to characters Arthur (George Cole) and Terry (Dennis Waterman) on the TV series “Minder.” According to the original vendor, George Cole nearly bought the car himself in 1985 until it was given away in a TV Times competition instead. The Daimler hasn’t been seen in public for almost 12 years but now it’s making a comeback. Up for auction this month, one lucky bidder will own a piece of TV history. 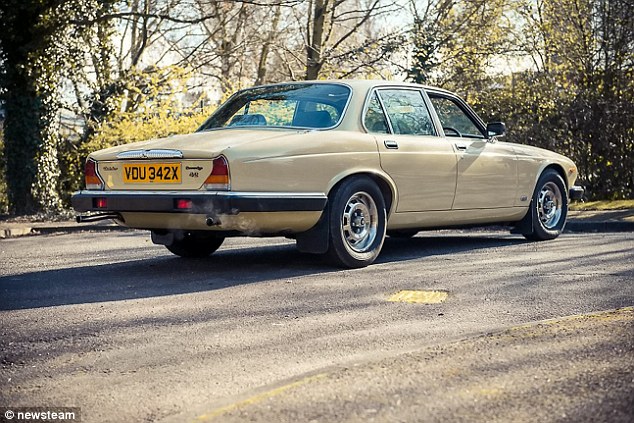 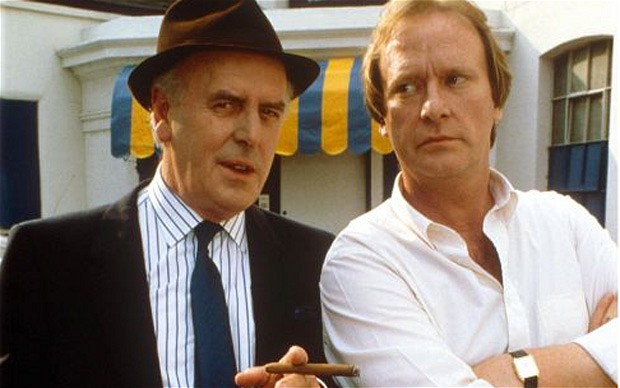