The Karmann-Ghia has Sports-Car Spirit at a Volkswagen Price 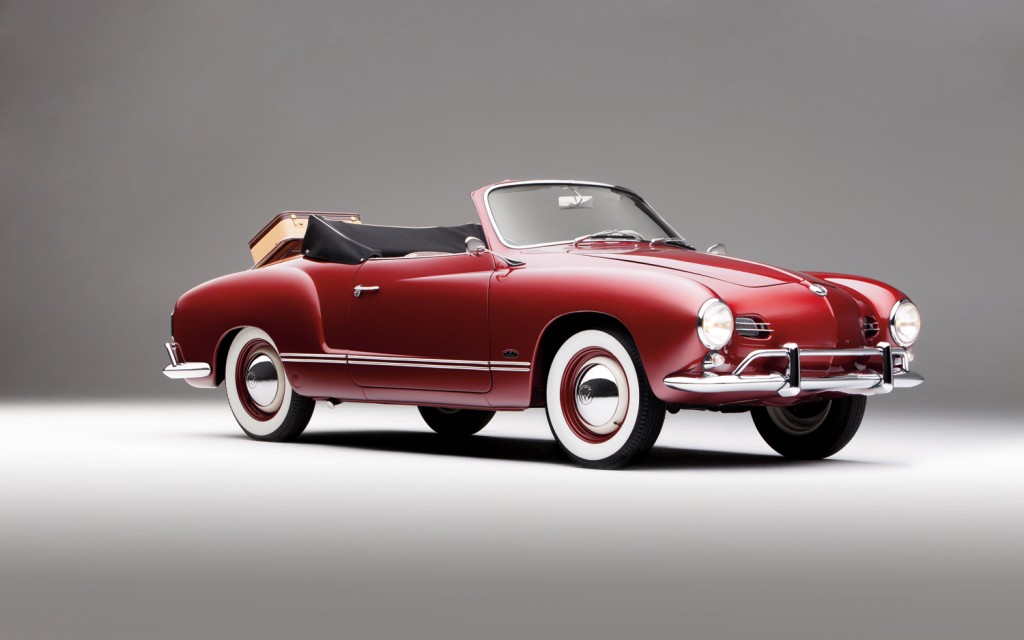 Take a look at the Karmann-Ghia. This was an unexpected addition to the VW family after the reputation-building Beetle. Company partner Wilhelm Karmann envisioned a new model that had sports-car spirit at a Volkswagen price. Before long, a convertible prototype was approved. Karmann hired Italian automotive designer and engineer Luigi Segre of the Carrozzeria Ghia automobile design firm in 1953. With Segre’s talents, Karmann’s idea was brought to life. The Karmann-Ghia sporty coupe and convertible was produced between 1955 and 1974. When the last of its kind were delivered to the U.S., 387,975 had been built. This car may share the same chassis as it’s Volkswagen Beetle predecessor, but it’s twice as fun and stylish.

The BAC Mono: No Passenger Needed

The Mazda Cosmo: Back to the Future