Then and Now: The Porsche Targa 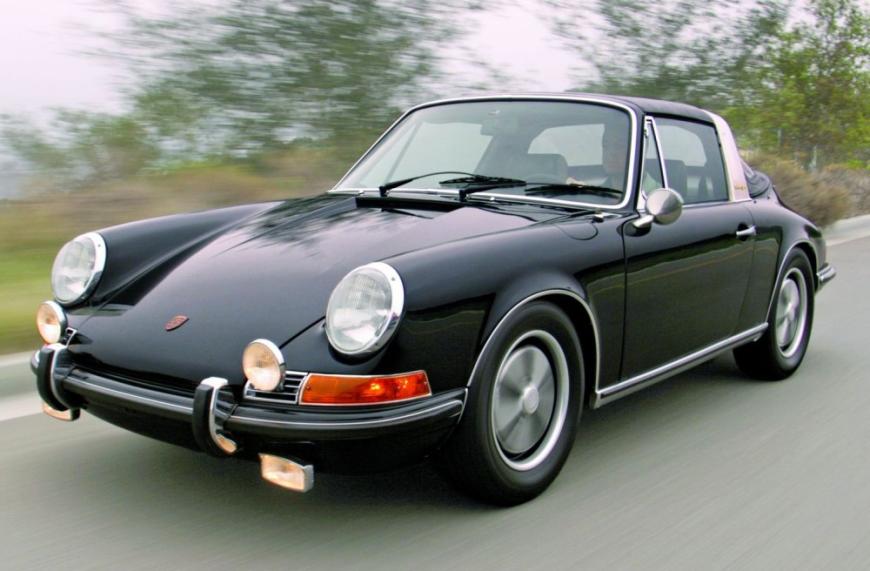 Back in 1967, the Targa was the product of compromise. Porsche feared that the US would ban convertibles due to rollover concerns so they created this 911 with some structural rigidity. Instead of a roof, the Targa was produced with a roll hoop for torsional strength. The back window unzipped for a convertible feel. This car was low-production and is still high-demand. Porsche fans coveting this rare ‘60s Targa may just have to settle for the 2014 model. Combine original design elements with modern power and you get the Porsche Targa 4: 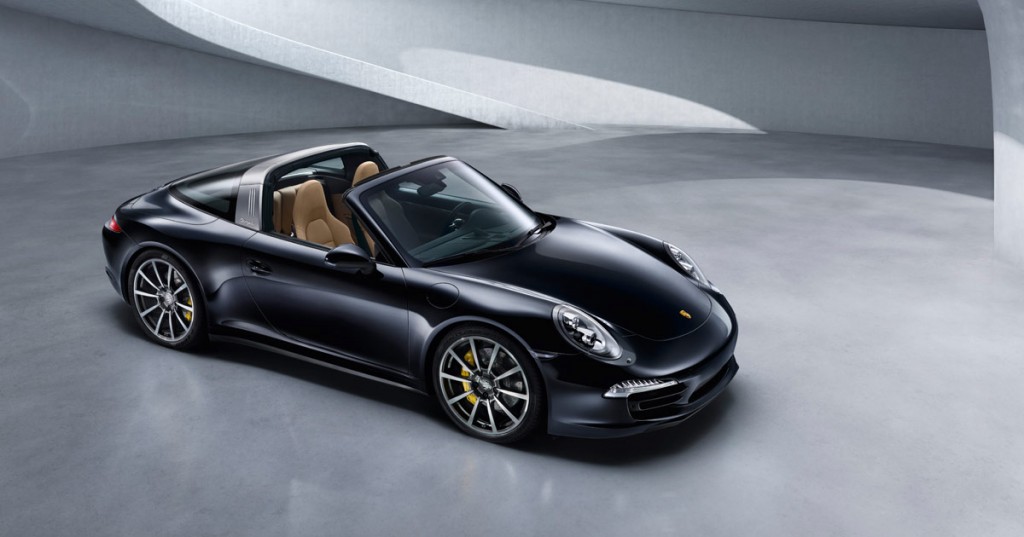