Three of Burt Reynolds Cars Are Being Put Up For Auction 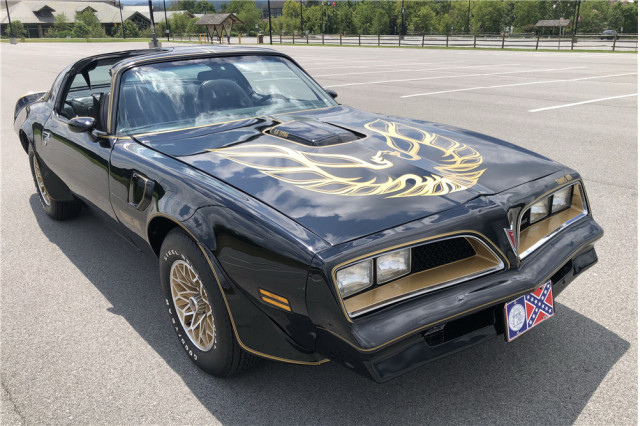 Barrett-Jackson is auctioning off three vehicles from the late Burt Reynolds personal collection. The rides are two 1978 Pontiac Firebird Trans Ams, and one 1987 Chevrolet R30 pickup truck. Each of the cars are special in their own right, but the first Trans Am will likely be the star of the show. This  black 1978 Trans Am is an exact replica of the “Smokey and the Bandit” movie car. With a black and gold screaming chicken to boot. Under the hood is a 400-cubic-inch V-8 engine with a custom automatic transmission. We’re almost positive this ride will go for at least half a million dollars. For reference, a previous promotional car sold for $550,000 back in 2014… and that one wasn’t owned by Burt Reynolds.

The second Trans Am pays tribute to the film “Hooper.” Reynolds performed many stunts in the movie and drove this set of wheels during some of the wildest scenes. The 1978 Trans Am is bright red with a 403-cubic-inch V-8 under the hood.

And last but not least, there’s the 1987 Chevy R30 pickup, a tribute to “Cannonball Run.” The truck is powered by a 496-cubic-inch V-8 engine with an automatic transmission. Some upgrades have been added like power steering, brakes, and AC. Check ’em out, right here. 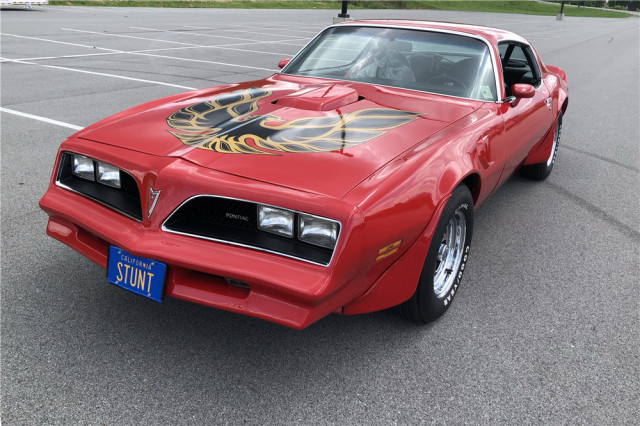 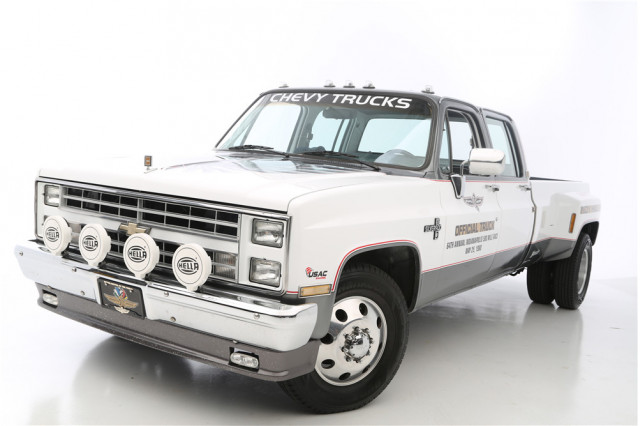