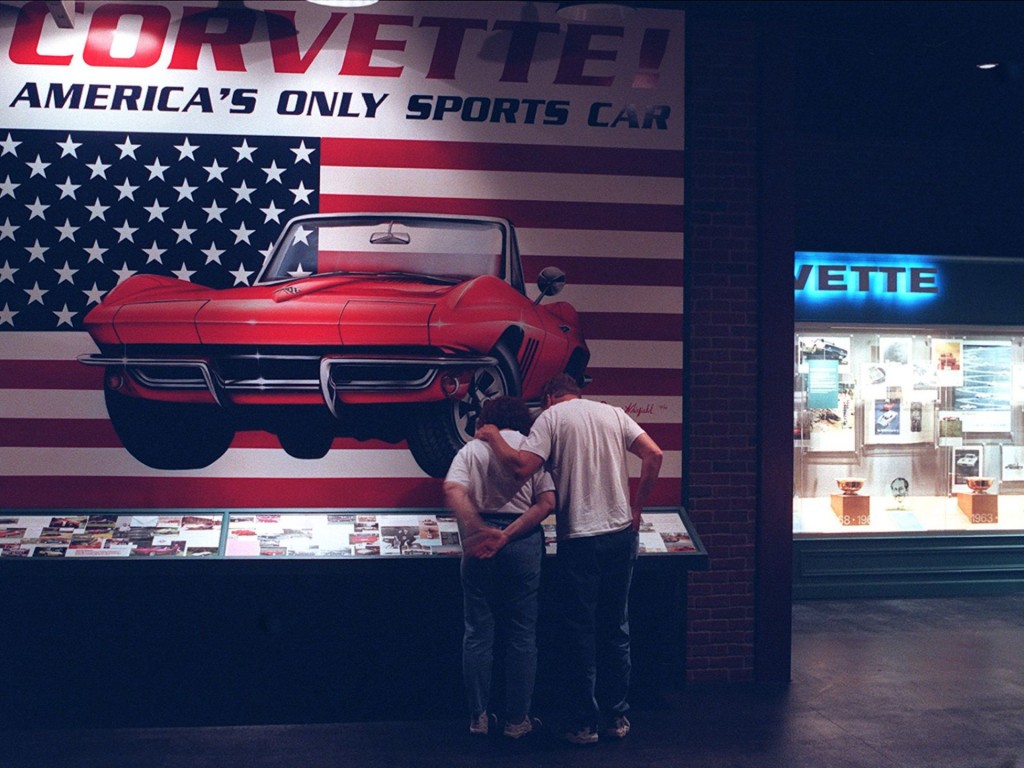 Let’s all raise a glass and toast to the fallen Corvettes that were lost when a sinkhole formed on Wednesday under the National Corvette Museum in Bowling Green, Kentucky. This article from USA Today has all the details, but what we can tell you is that the 8 cars that were involved in the incident, which occurred inside the museum’s iconic spire called the Sky Dome, are these:

Corvette vs a Blue Angel Heading Into The Weekend