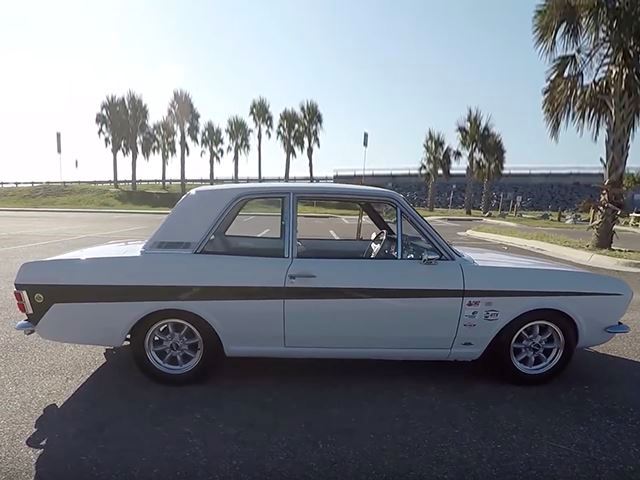 We have a classic for you today. An original collaboration between Ford and Lotus. While these companies aren’t exactly what you would guess for a project like this, the result is beautiful. This rare ride from 1967 is one of only 4,000 models that was put together by both Ford and Lotus. Ford donated the chassis and body to the project from its Cortina coupe, but the 1.6-liter twin-cam engine, the transmission, and suspension are all thanks to Lotus.

Sure, the engine doesn’t sound very impressive right off the bat. But this oldie-but-goodie makes the most of its 110 horsepower, (not to mention the car weighs next-to-nothing, so that helps..) The Lotus Cortina Mk2 was built as a touring/rally car, and was meant to be cheap and easy to tune so that racing teams could do their worst, without breaking the bank. Check it out: 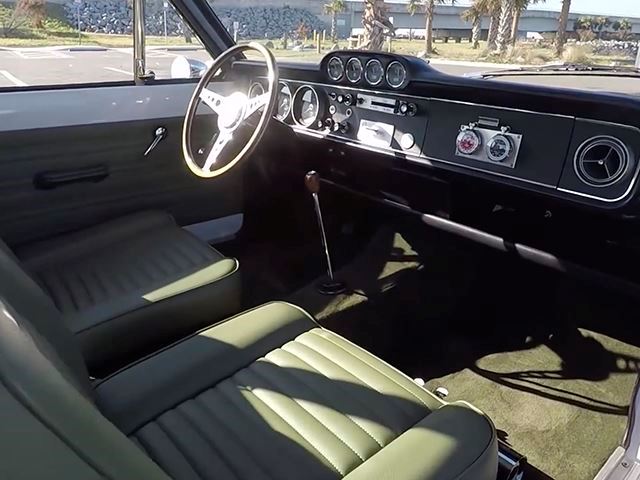 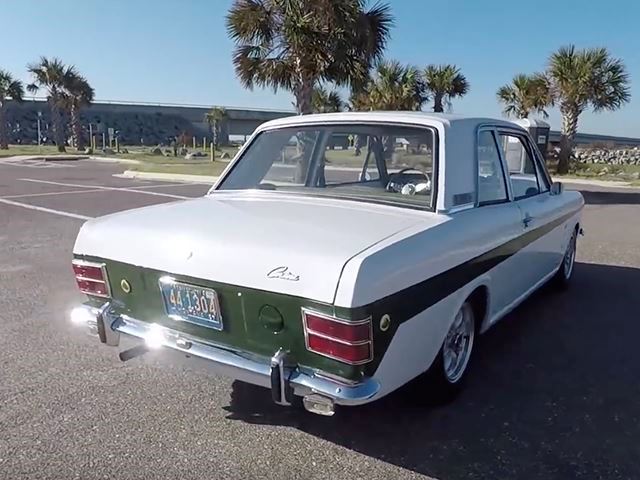