Few automakers do as much limited edition runs as Jeep. They’ve released everything from a 75th Anniversary Edition Wrangler to a Batman vs. Superman: Dawn of Justice Renegade. With the 2016 Los Angeles Auto Show right around the corner, it makes sense that the manufacturer has been scheming up something new. Jeep will reveal two new versions of the Renegade: a 2017 Jeep Renegade Deserthawk and a 2017 Jeep Renegade Altitude. 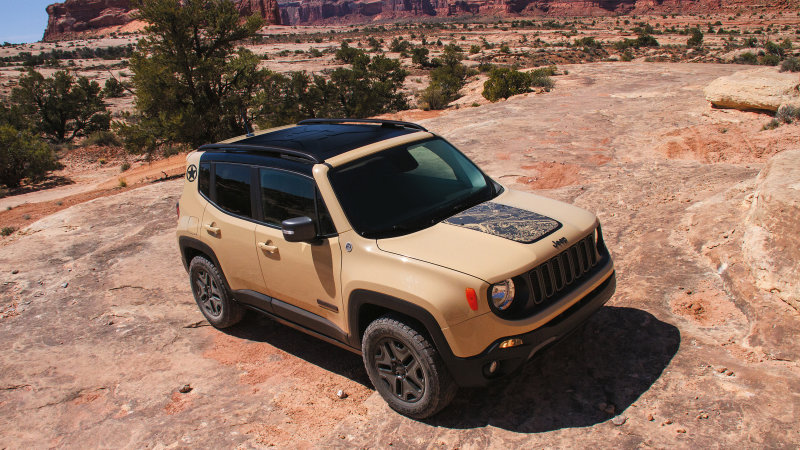 First up is the off-road ready Deserthawk. Built around the same structure as the Renegade Trailhawk, this sporty SUV starts at $28,140. An extra $1,495 gets you an exclusive Mojave Sand paint job, hood, and rear panel decals. IT also comes fully equipped with rock rails and towing capability. Inside, the Deserthawk comes with black leather seats and all-weather floormats. Based on the Trailhawk, its only natural that this limited-edition renegade comes with four-wheel drive, a 2.4-liter four-cylinder engine, and a nine-speed automatic transmission. 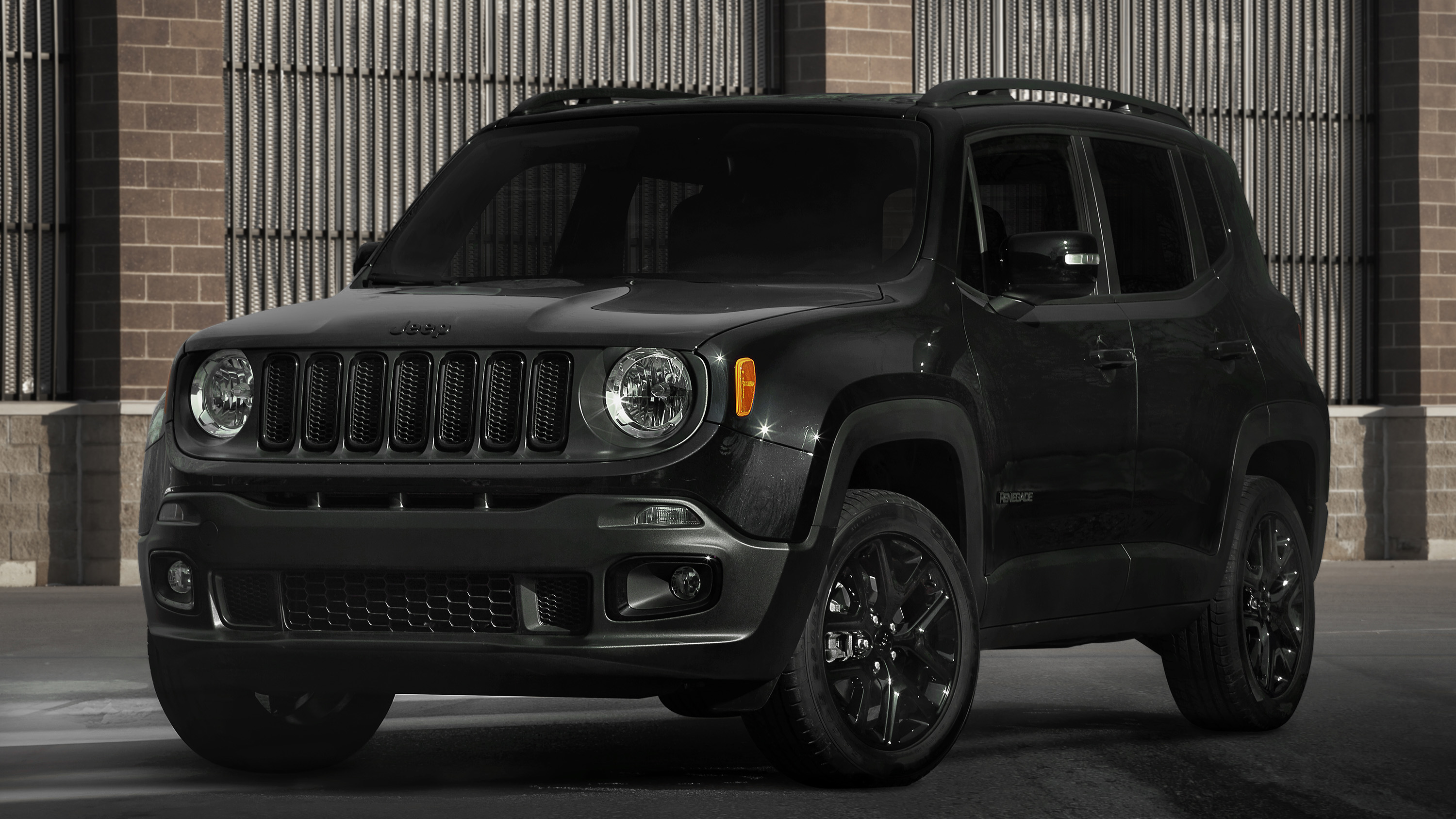 Next up, the Renegade Altitude. Like Jeep Altitudes that have come before, it’s is all black everything. It comes with 18-inch gloss black wheels with gloss black accents on the front and rear badges, grille rings and tail lamp rings. The black theme overflows to the interior of the car with black cloth seats and black gloss trim. Standard features include a backup camera and a keyless ignition. It’ll run you at least $22,390.

When can we expect to see these? Pretty soon (we hope). The Altitude will be available later this month, while the Deserthawk will hit showrooms in January of next year.