We know the Shelby Cobra, and to put it frankly, we love the classic roadster. Only problem is, if you’re in the market to buy an original Cobra, be prepared for the cost. Before you make any decisions, you should know that according to Autocar, AC Cars will launch the Cobra 378 in 2017. Yes, you heard us right. A reborn version of the classic is coming to showrooms near you. You can expect the exterior to remain the same, the inside however is a different story. 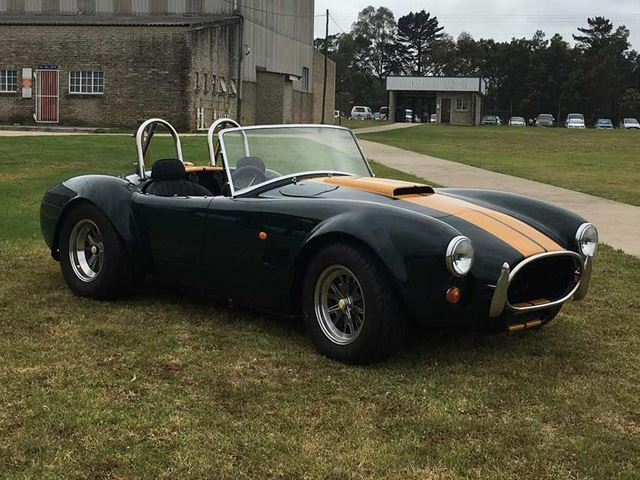 Buyers will have a choice between two 6.2-liter V8s: naturally aspirated and supercharged with 440 and 550 hp. Unlike the original Cobras, the 378 will have some new age guts. For example, an electronic control unit, power brakes, power steering and a modern transmission. AC Cars owner, Alan Lubinsky, told Autocar that UK deliveries will begin this February or March. As for the US market, Lubinsky claims he’s “waiting for new US low-volume manufacturing rules to be finalized so we can sell the car there.”

As far as production goes, the automaker says as long as there are buyers, AC Cars will continue to churn out these Cobras. The reborn AC Cobra is coming. Here’s to hoping you’re as excited as we are. 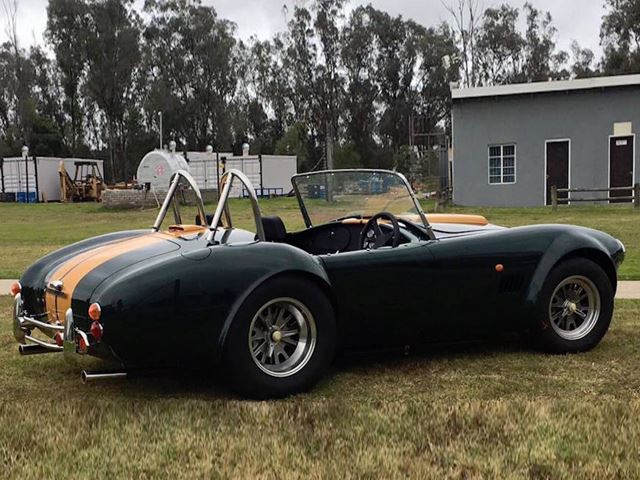 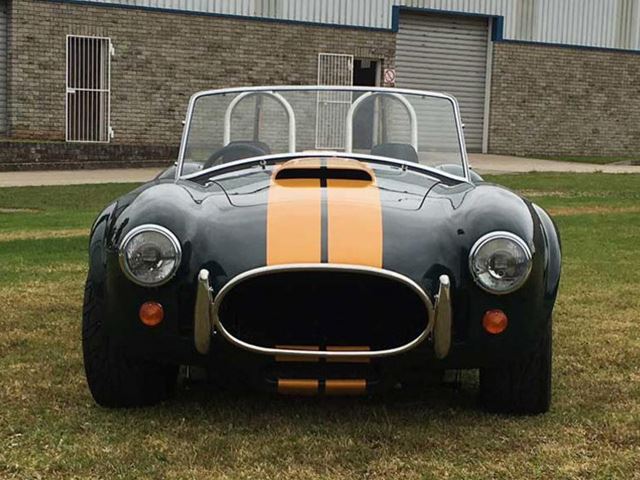