After Tesla announced they are ending the free, forever Supercharger deal for new buyers, we weren’t expecting any other… news. It used to be that Tesla buyers could get a $2,000 bonus with their new car. Now, it’ll cost them that 2K to enter the electric car race. Tesla has confirmed that the base price of the cheapest Model S will jump $2,000 starting November 22nd. So in case you’ve had your eye on a new Model S, better move fast, as the $66,000 price point wont last long.

Price increases are nothing out of the ordinary for Tesla. Historically, the automaker has either eliminated the cheapest vehicles or made them more expensive. Not to mention they have raised the cost of some features, and will end the “free, forever” Supercharging plan for new Model X and S buyers in 2017. So it’s no secret Tesla wants to increase sales, but at what cost? 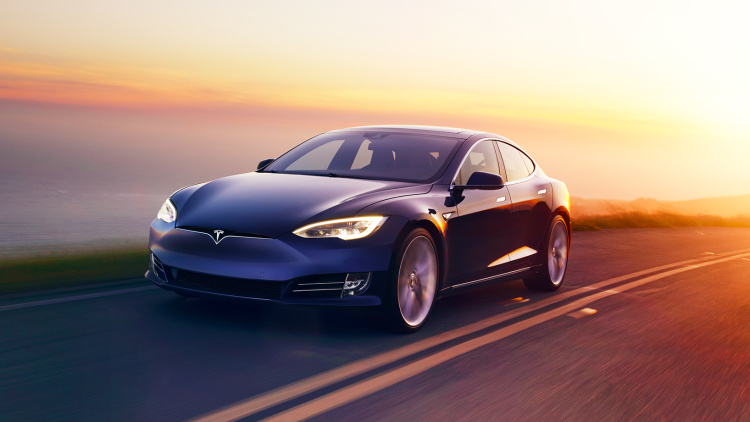 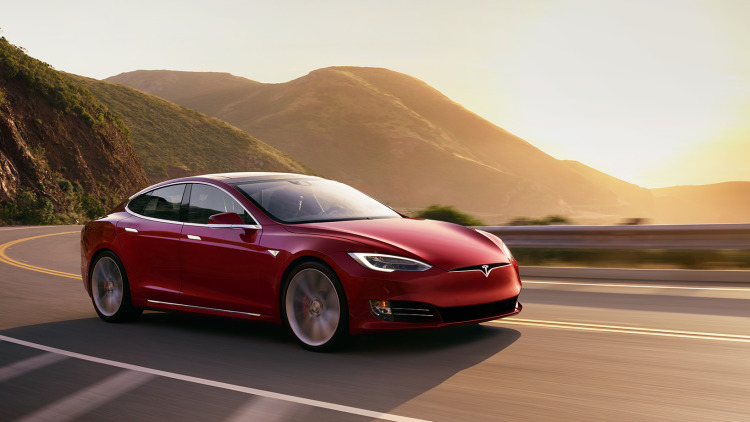