In the near future windshield wipers may be relics of the past, only available as replacement parts on “classic cars”.

In October of 2013 the NHTSA issued a recall to owners of the McLaren MP4-12C Coupes and Spiders due to failing windshield wiper motors in the humid climate of the Southern United States. The hot temperatures, coupled with the naturally humid climate had apparently resulted in jammed wiper motors on the quarter-million dollar British supercar. 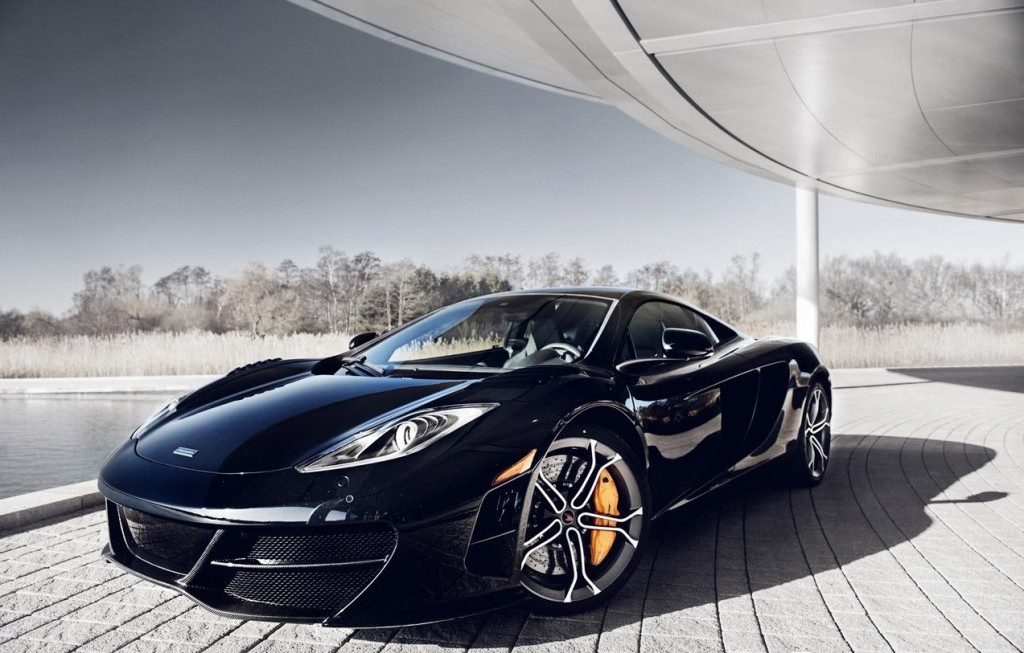 In the short term, the recall will fix the motors and get these cars back on the road. But the really interesting part of this story is McLaren’s long term plans. McLaren has long made it standard practice to incorporate their cutting edge Formula 1 technology into their supercars, but their new wiper solution comes from beyond the realm of F1. The new solution will push McLaren into the stratosphere of modern aerospace technology by applying advanced jet fighter technology into their new road cars.

Although McLaren representatives remain tight-lipped on the subject, experts believe that high-frequency sound waves will be used to repel rain, bugs, and other common debris. Using the same ultra-sonic technology applied in modern fighter jets, McLaren will replace current wiper blades with a small electronic device that effectively creates a protective force field around the windshield. 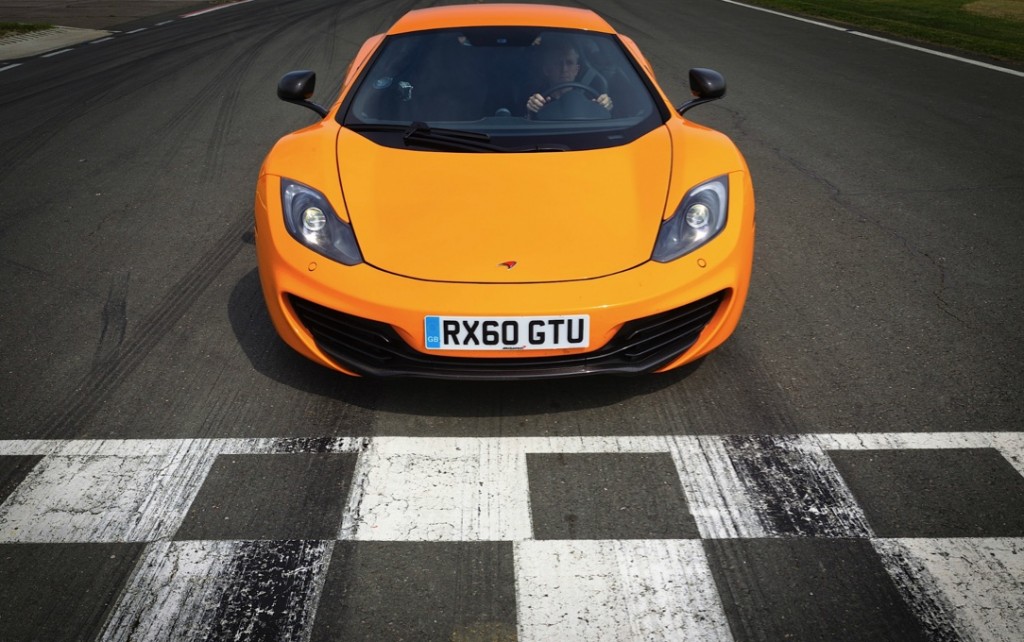 Although this technology may be expensive and futuristic now, its possible that this technology could be applied to standard road cars by 2015 at significantly reduced costs once the technology and production methods are perfected.

Here’s to the death of windshield wipers! 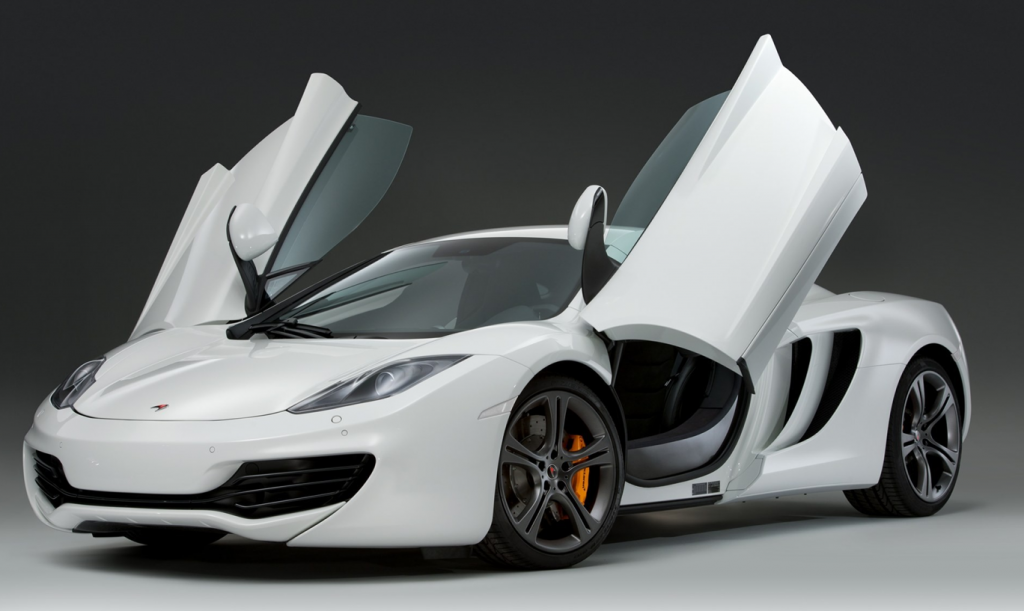