The Maserati 3500GT: Made for the Open-Road 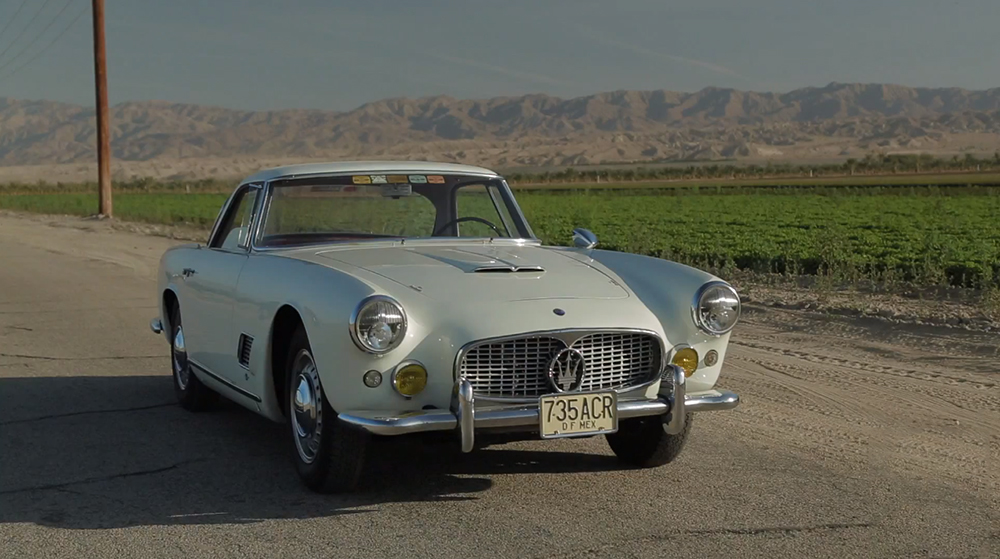 From racing car to road car manufacturer, Maserati transitioned with the 3500GT. The world was introduced to the 3500 in March of 1957 at the Geneva Motor Show. One of two prototypes from the show made it to production – 2,226 coupés and convertibles were built between 1957 and 1964. This car was fit for four passengers and sourced from the best suppliers of the time. The 3500GT had the first Maserati engine designed specifically and exclusively for production vehicles: a straight six long stroke engine, with twin camshafts and twin-plug ignition. Three twin-choke carburetors produce 230HP and plenty of torque. Fit for celebrities and even royal owners, the Maserati 3500GT is a noteworthy machine.

In this Petrolicious video, ride along with Maserati owner Frank Mandarano in “La Latina.”

A Car Fit For Gatsby: The Duesenberg Model J