This Custom Ford Is The Most Expensive SUV In The World 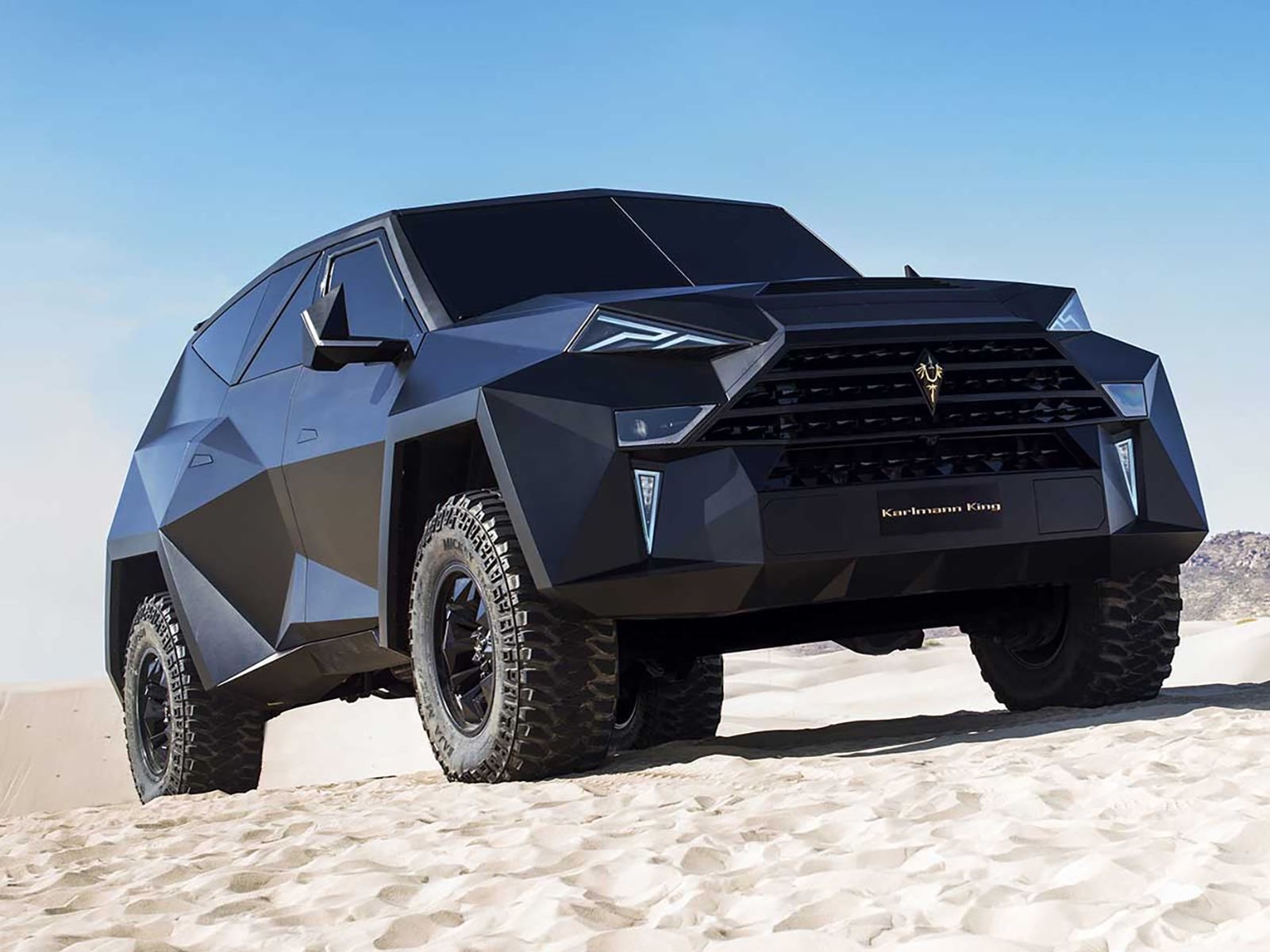 Between the Bentley Bentaya and the Rezvani Tank, SUVs with pricetags around $200K aren’t a huge shock. We can also make an educated guess that the new Rolls-Royce Cullinan will be up there in price. It won’t be nearly as expensive as this new SUV from China, though. The Karlmann King will cost $2 million, and is officially the most expensive SUV in the world. Oh, and that $2 million? That’s the base price. This monster can cost you up to twice that amount.

The featuristic SUV was designed by Chinese company IAT, and was inspired by fighter planes. Based on a Ford F-550, the truck has a 6.8-liter V10 engine pumping out 400 horsepower. Other feautures include a six-speed automatic gearbox, four-wheel drive, and rear air suspension. It comes as no surprise, though, that this ride wont get any major speed. It’s 8.2 feet wide and weighs 13,227 lbs. Knowing those specs, we’re not shocked the King has a top speed of 87 mph. It’s definitely not an SUV you buy for performance, but in any case, it’s insanely cool. Check it out. 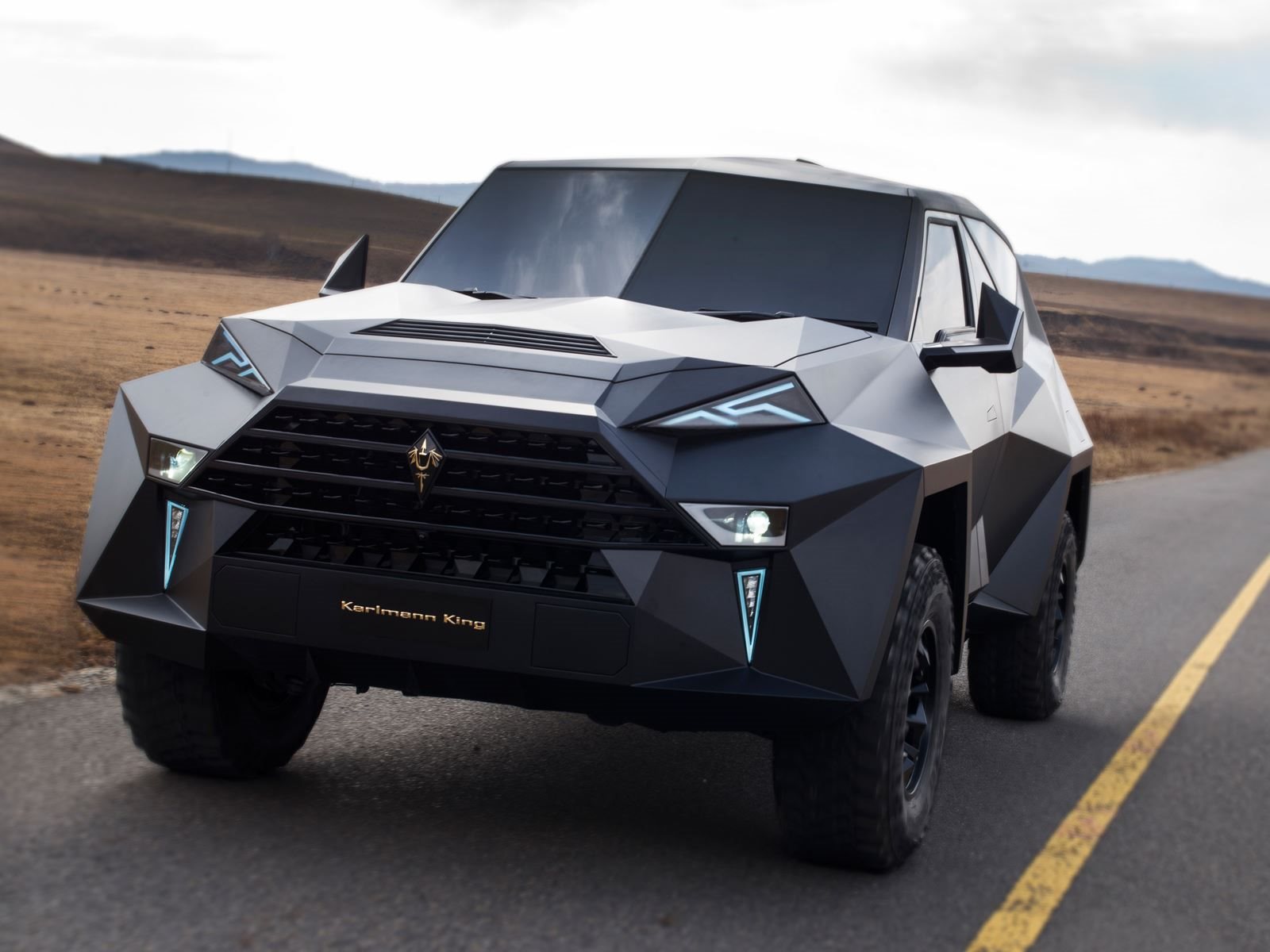 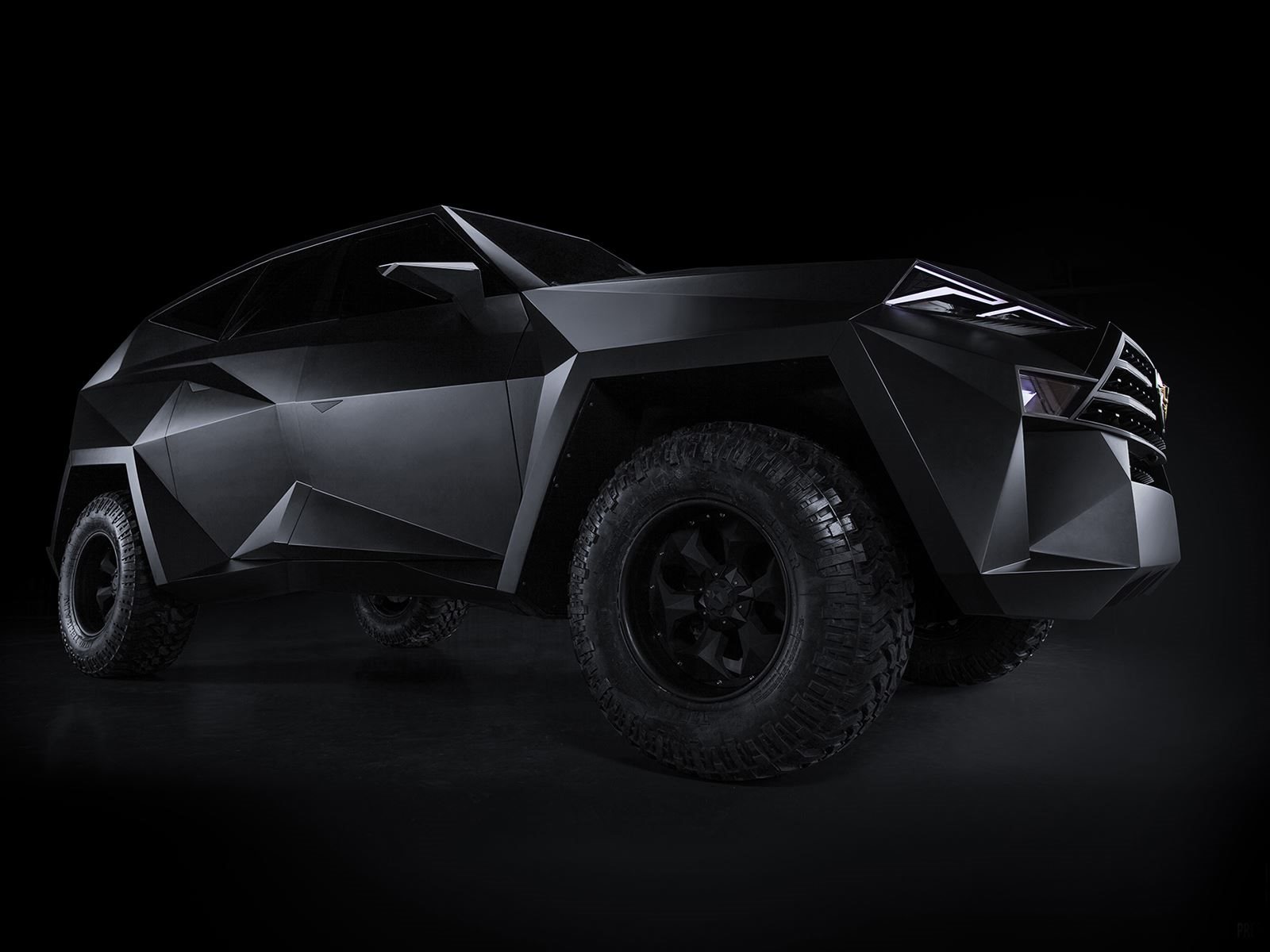 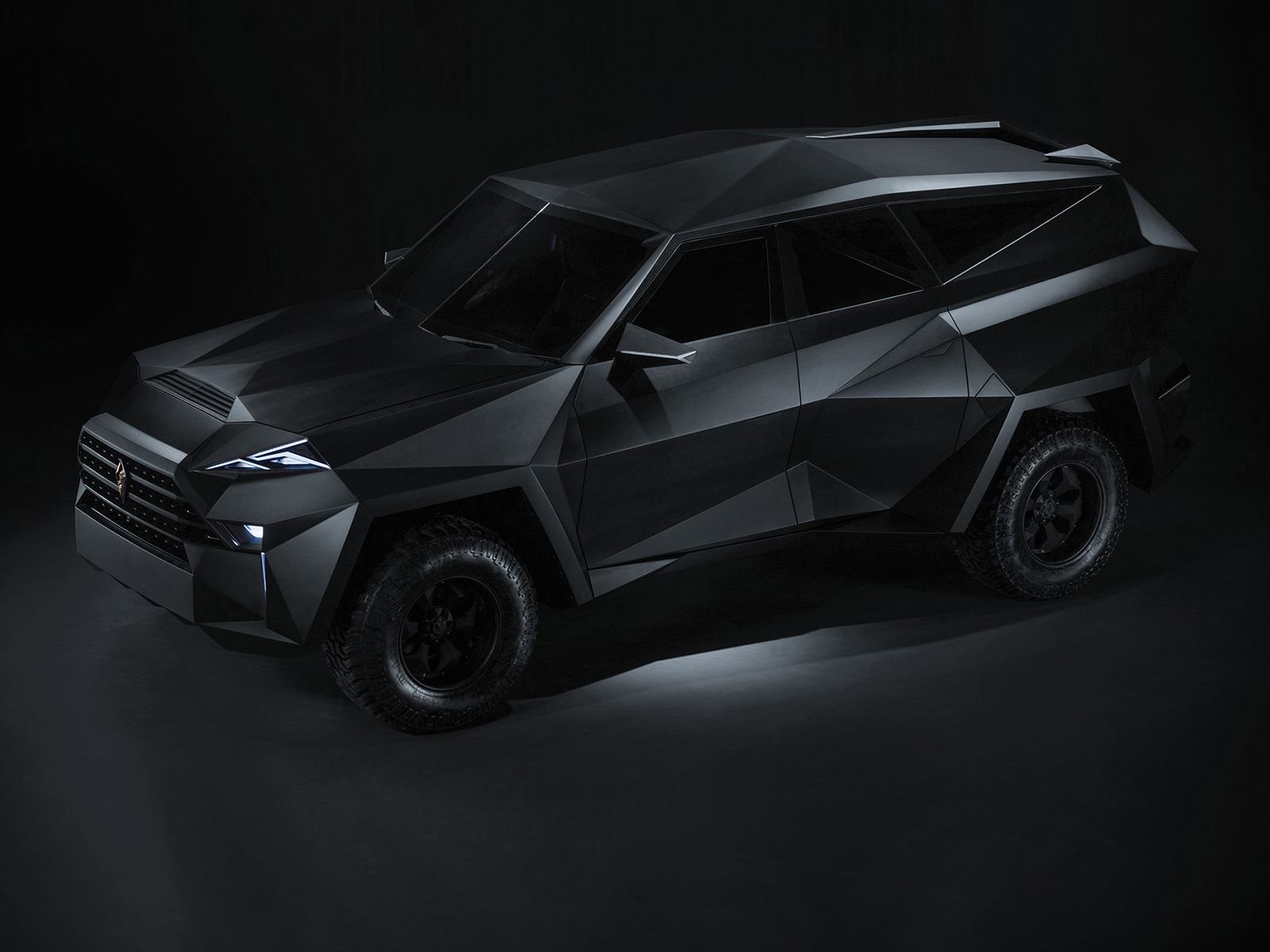 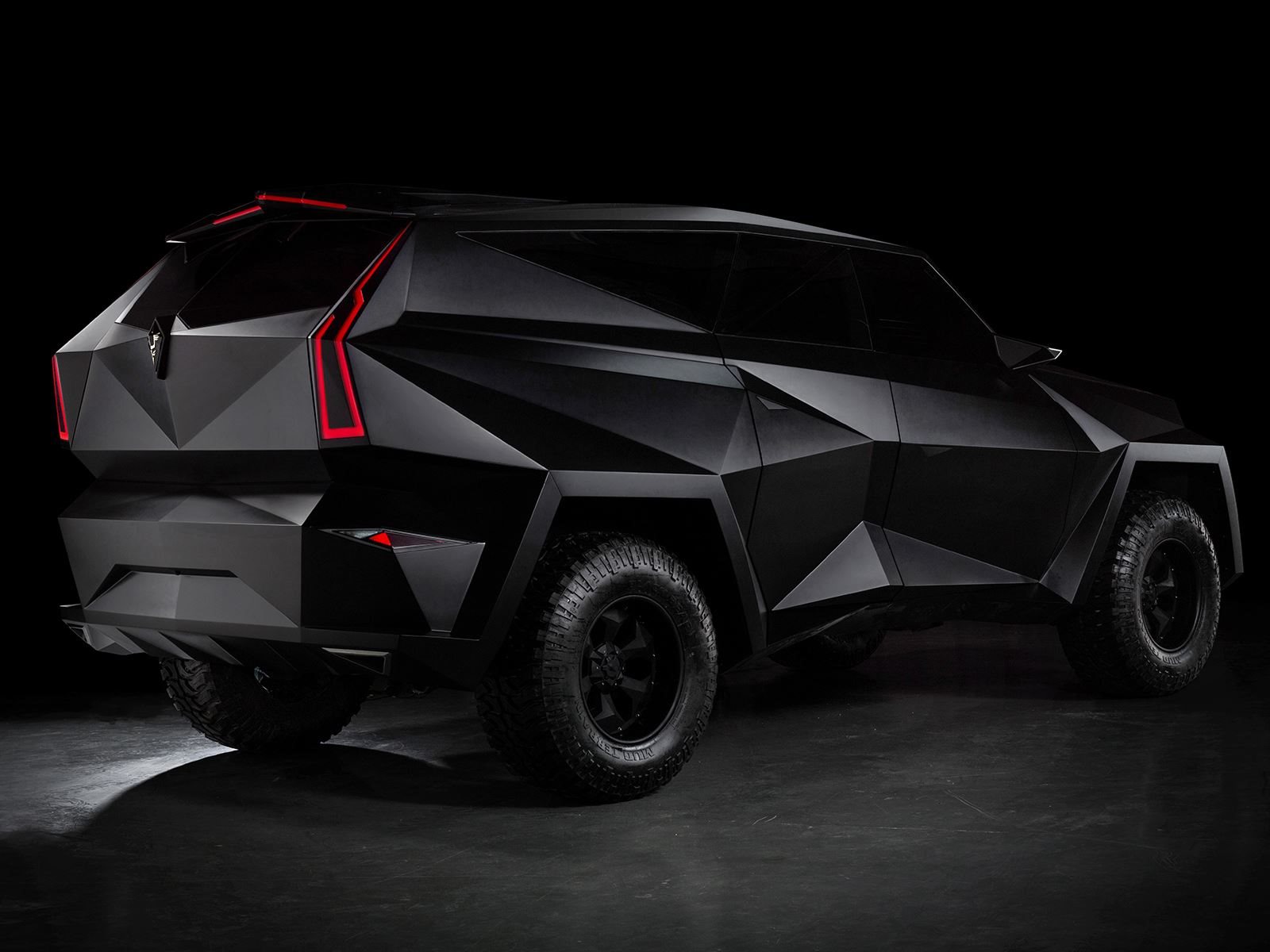 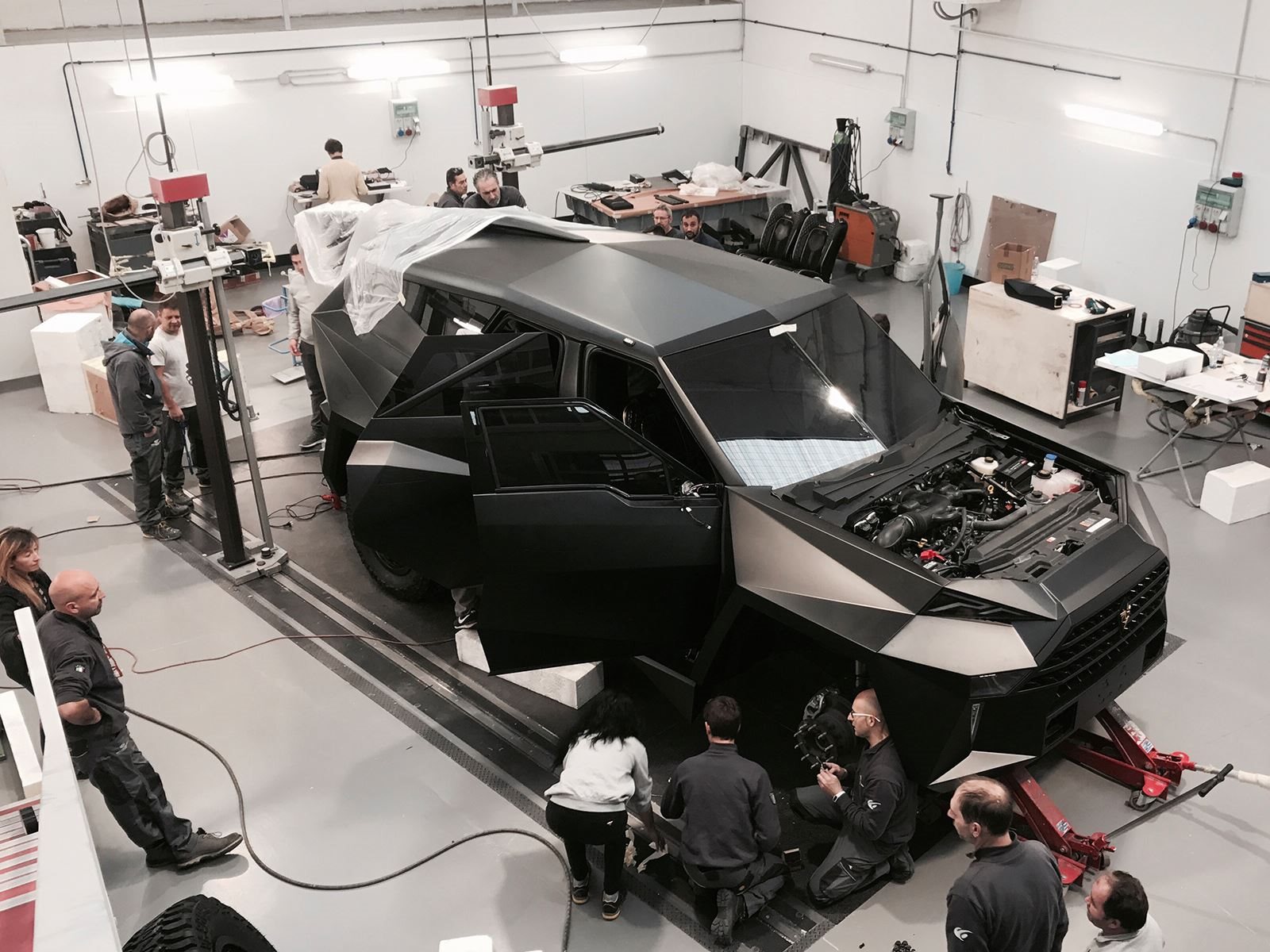 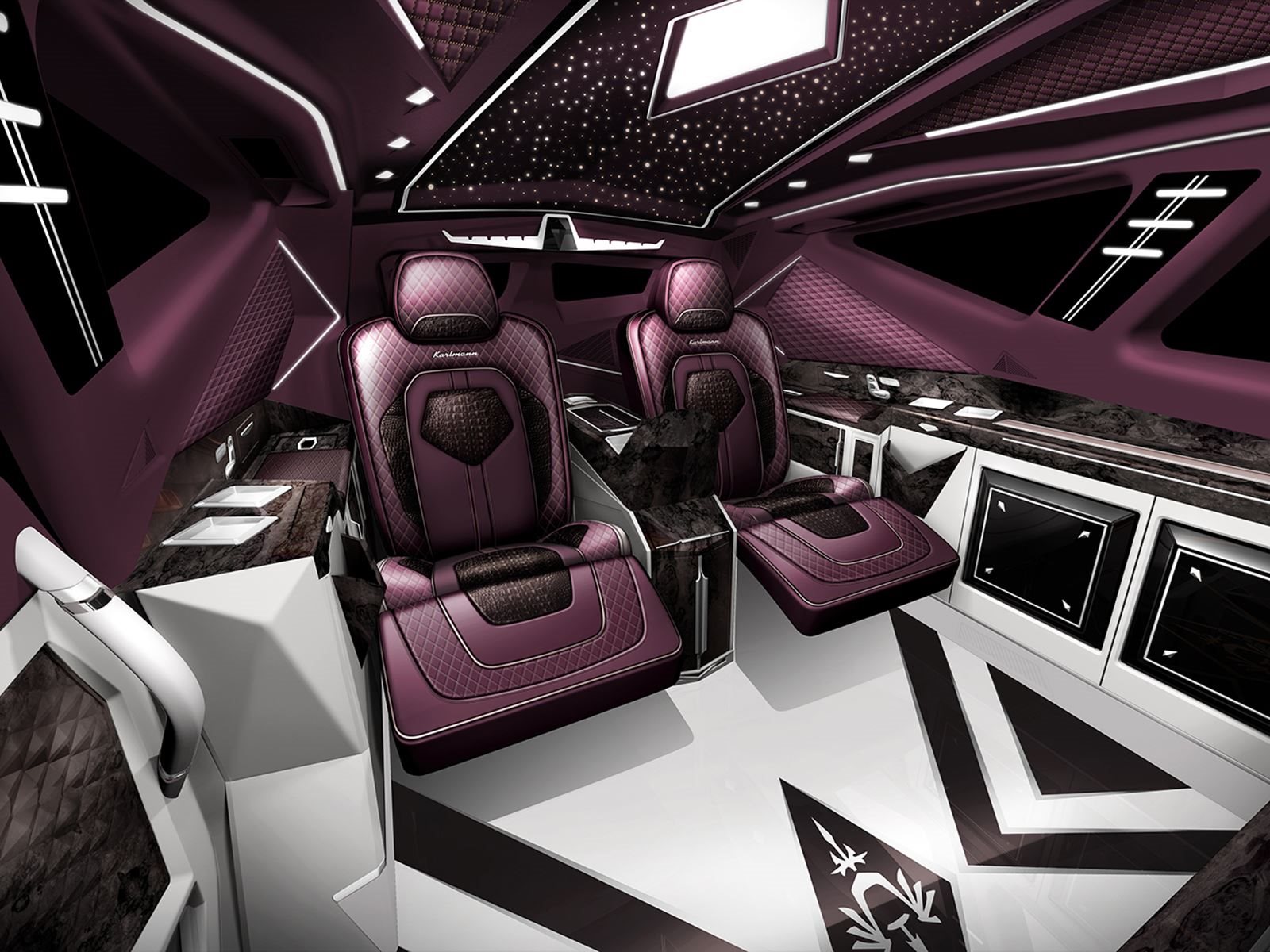